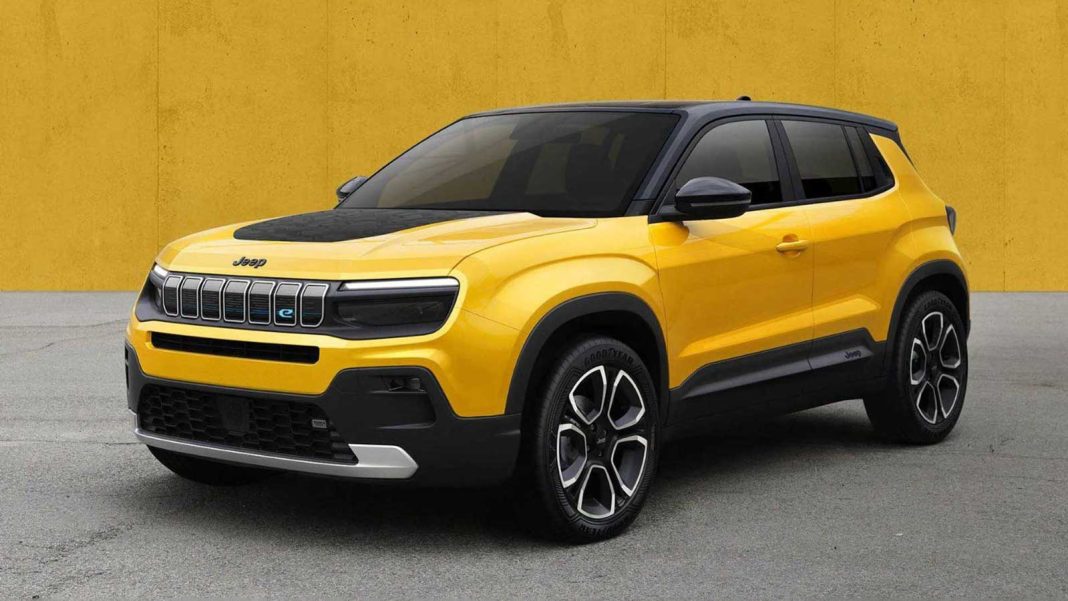 Jeep small electric SUV could be dubbed the Jeepster and will be manufactured by Stellantic in Tychy, Poland

Jeep is working on introducing its all-new electric compact SUV and it has been spotted testing. It could be dubbed the Jeepster and the spy images suggest that it has the essence of a typical Jeep visually. The design coincides with the official sketches released earlier this year. The front fascia has its grille section covered in a wrap while the split headlamp cluster reminds us of the quirky Citroens.

The production model could get skid plates at the front and the rear and black plastic cladding along the sides and around the wheel arches. The window line shows a thick C-pillar and two-tone colour schemes could also be on offer. The Jeep small SUV will be underpinned by the eCMP architecture that will be extensively used by the Stellantis models. 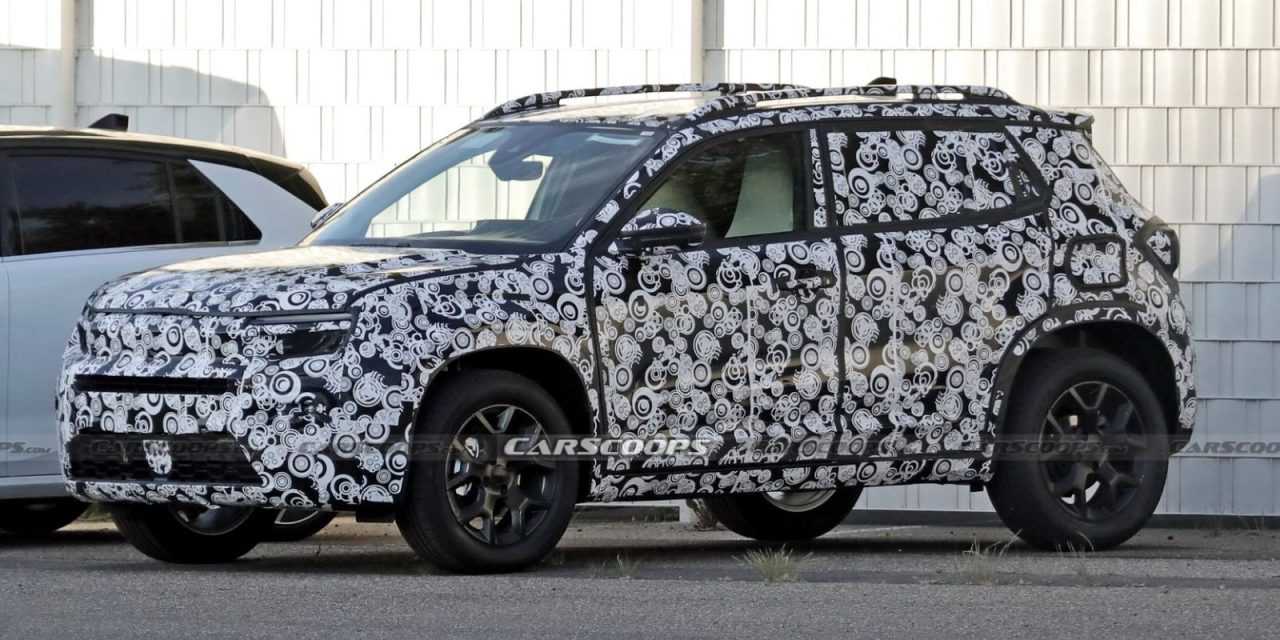 It can already be found in the Opel Mokka-e, DS3 Crossback E-Tense and Peugeot e-2008. The architecture has opted in place of the STLA Small platform. We can expect the global debut of the five-seater to happen towards the end of this year and in the international markets, it will more likely be launched as a 2023 model.

The Jeep small electric SUV will target customers in the European markets while the North American markets could also be in the sights. It will be manufactured by Stellantic in Tychy, Poland and it will have several commonalities with the Alfa Romeo Brennero and the upcoming avatar of the Fiat 500X. 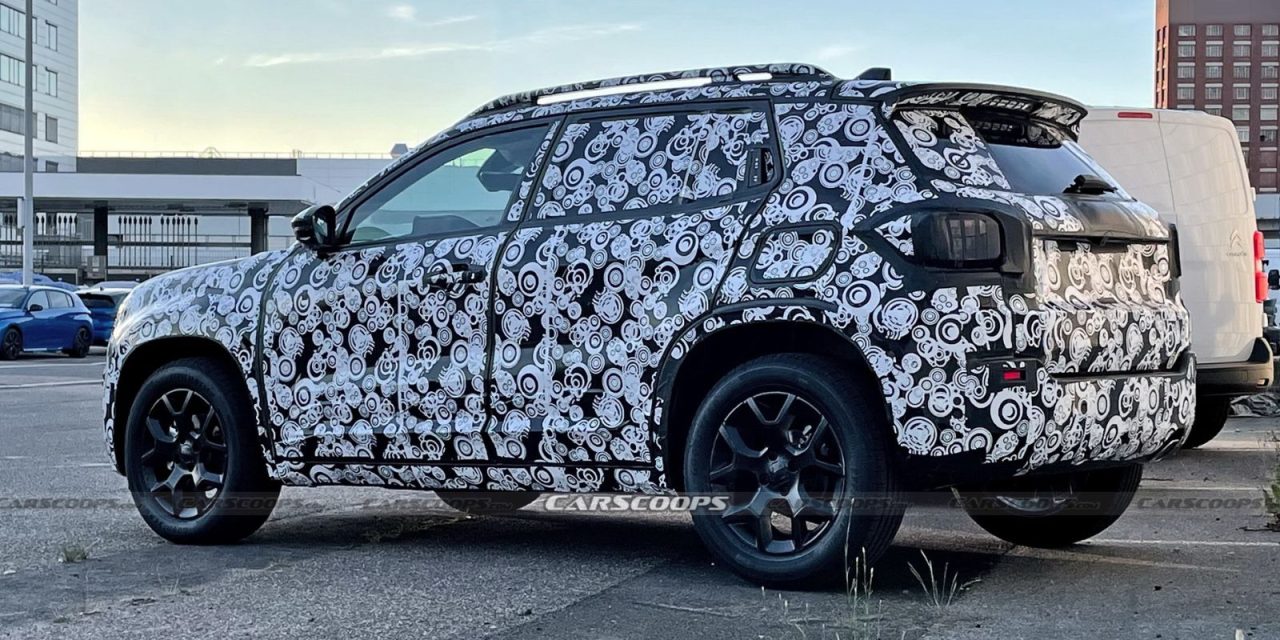 Jeep recently launched the Meridian three-row SUV in India while Citroen is preparing to introduce the C3 compact vehicle soon. Next year, Jeep will bring in its first electric vehicle for India, likely based on the CMP platform.