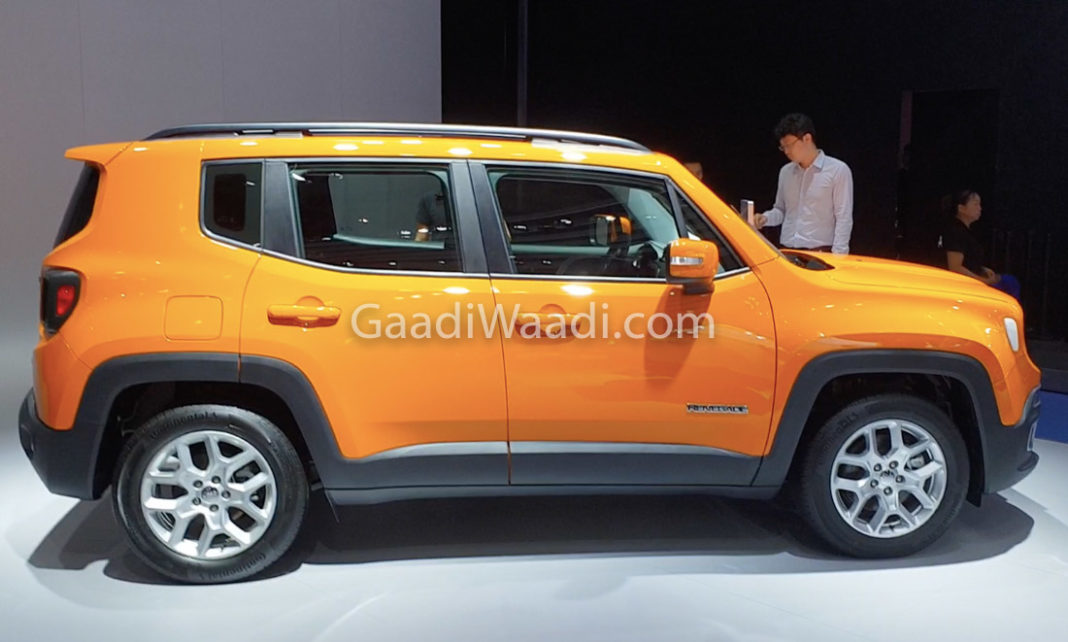 Jeep India has been enduring a consistent drop in sales over the last 1 year and it indicates that the brand definitely needs a new vehicle to push its volumes along in the long term. It has already been confirmed that a three-row Utility Vehicle and a subcompact SUV are in the works for India but their launch timelines appear to be a little far away.

The Jeep entered India back in 2016 with Wrangler and Grand Cherokee at hefty price tags. Only the arrival of Compass helped the brand in reaching a big audience though as over 25,000 units were sold in less than a year of its launch. The Compass is produced at FCA’s Ranjangaon plant and exported to right-hand-drive markets as well.

In the global arena, Jeep sells the Renegade as its smallest SUV in the lineup and it was thought to be a perfect fit for India. Rumours surrounding the Renegade’s India launch have been there for more than two years but no official statement had been made. We exclusively revealed in December 2018 that the Renegade is indeed coming with a possible premiere at the 2020 Auto Expo. 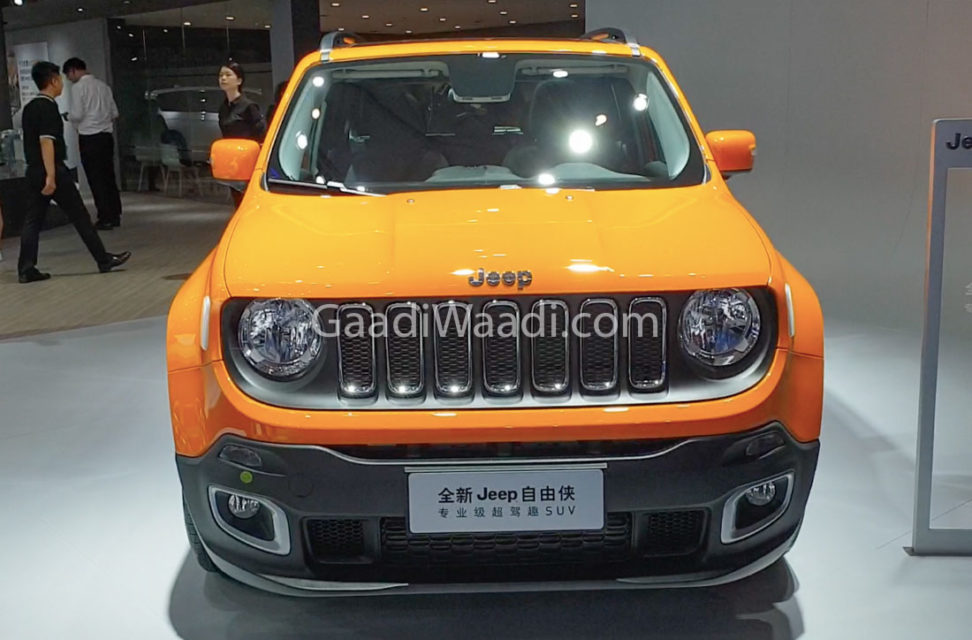 The current generation Renegade made its world debut back in March 2014 at the Geneva Auto Show before the production began in August that year. Thus, it is highly likely that the next generation model will be the one making its way into India, and it could enter showrooms in the due course of next fiscal (FY2020-21).

Just as the Compass, it is expected to be heavily localised and could be positioned against 2020 Hyundai Creta, Nissan Kicks, Tata Harrier and the upcoming Kia SP SUV. Since the Renegade is a global SUV, Jeep might make use of its local expertise to ship the model to RHD markets in the near future.

The Renegade, despite its compactness, has been widely appreciated for its 4WD capabilities by being a Jeep-brand1ed model and it could become its biggest USP upon arrival in India. We predict the price range to be between Rs. 10 lakh and Rs. 17 lakh (ex-showroom) as it will obviously be slotted below the Compass.