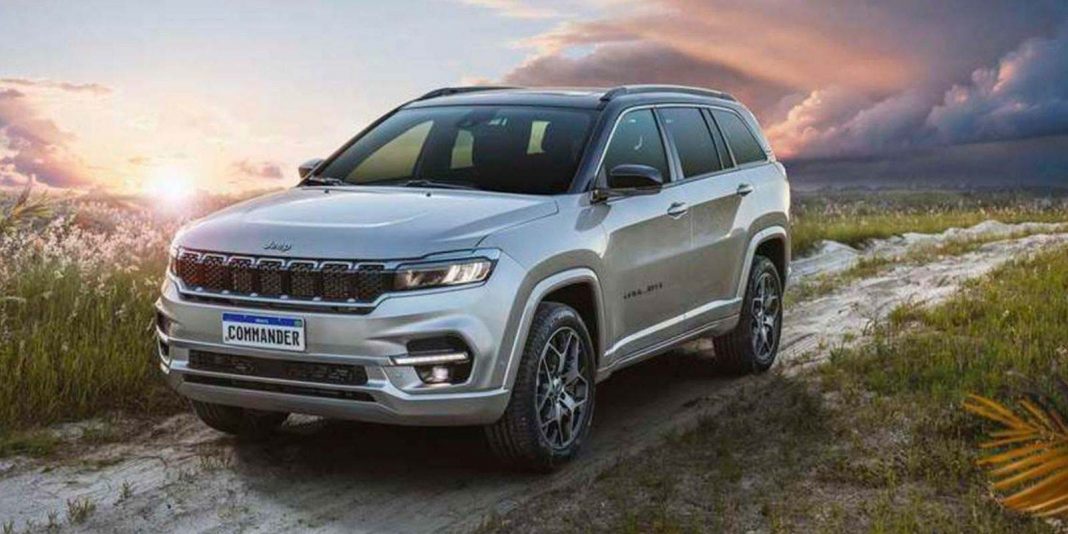 Jeep India is planning to introduce three new models for CY 2022 as the Compass Trailhawk, Meridian and locally assembled Grand Cherokee are in the pipeline. The American SUV specialist currently has the Compass as its top-seller in India and it definitely needs a backup as a volume-based compact SUV is said to be in the works for the near future.

Utilising the Compass’ popularity, Jeep will introduce a new three-row SUV in the form of the Meridian midway through this calendar year and it has already been spotted testing many times. The Jeep Meridian’s production will more likely commence in the coming months before its official market debut and it could make a strong impact in the premium space.

It will take on the recently launched Skoda Kodiaq facelift and the updated Volkswagen Tiguan. The Jeep Meridian made its world premiere as the Commander a few months ago and to have an expansive range, it will more likely be sold as a six- and a seven-seater. To make way for the third row, Jeep has made dimensional changes as it is longer in length and has a longer wheelbase as well. 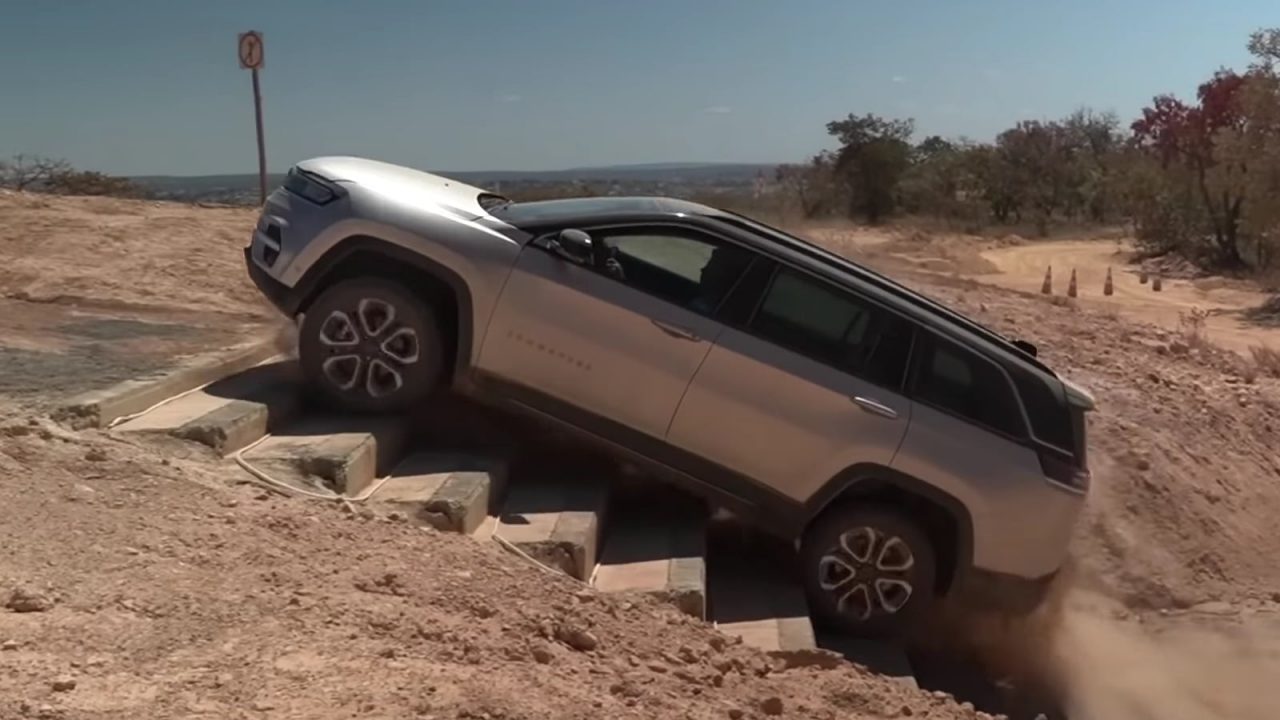 Despite having several commonalities with the Compass, the Jeep Meridian has different design elements to create a distinction over the five-seater. On the inside too, the three-row SUV will have the same dashboard and centre console but expect a different cabin theme and use of new surface materials and trims to instigate a more premium vibe. 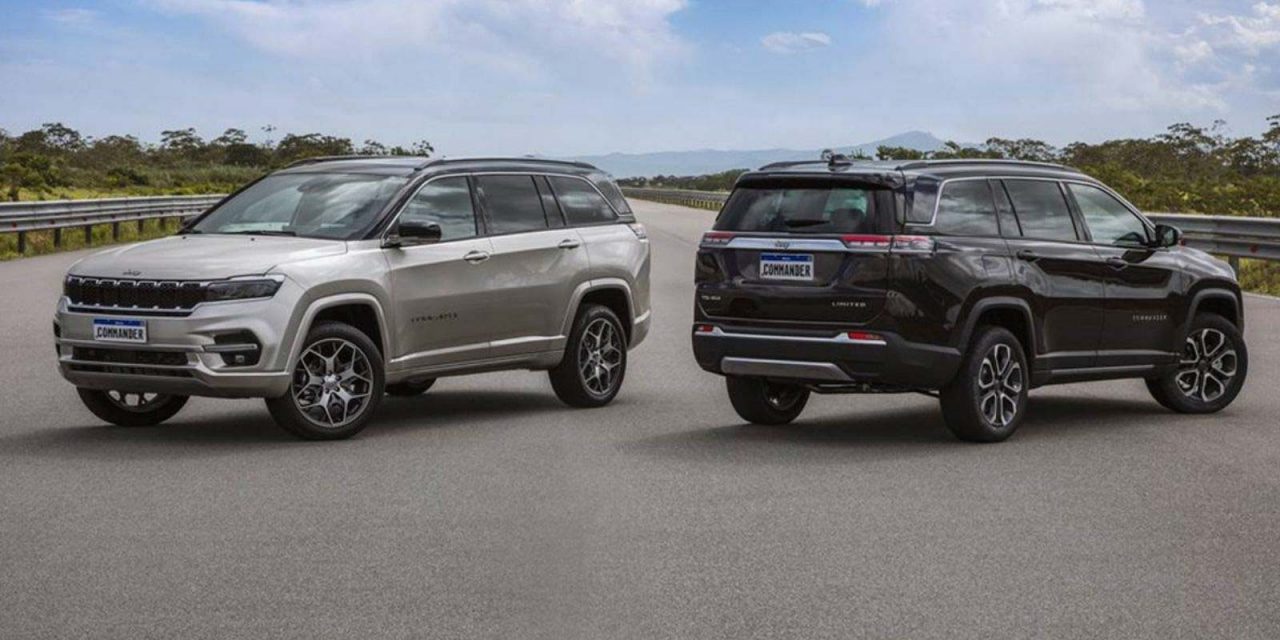 Just as the Jeep Compass, the upcoming Meridian will also be equipped with a host of assistive and safety features. As for the performance, the three-row SUV will reportedly get a 2.0-litre four-cylinder turbocharged diesel engine like the Compass but it will have a 48 V mild-hybrid technology. It will be more powerful than the Compass as it could produce around 200 hp.

The powertrain is expected to be coupled with a nine-speed torque converter automatic transmission transferring power to all four wheels. The prices of the Jeep Meridian could start upwards of Rs. 30 lakh (ex-showroom) upon debut in India.