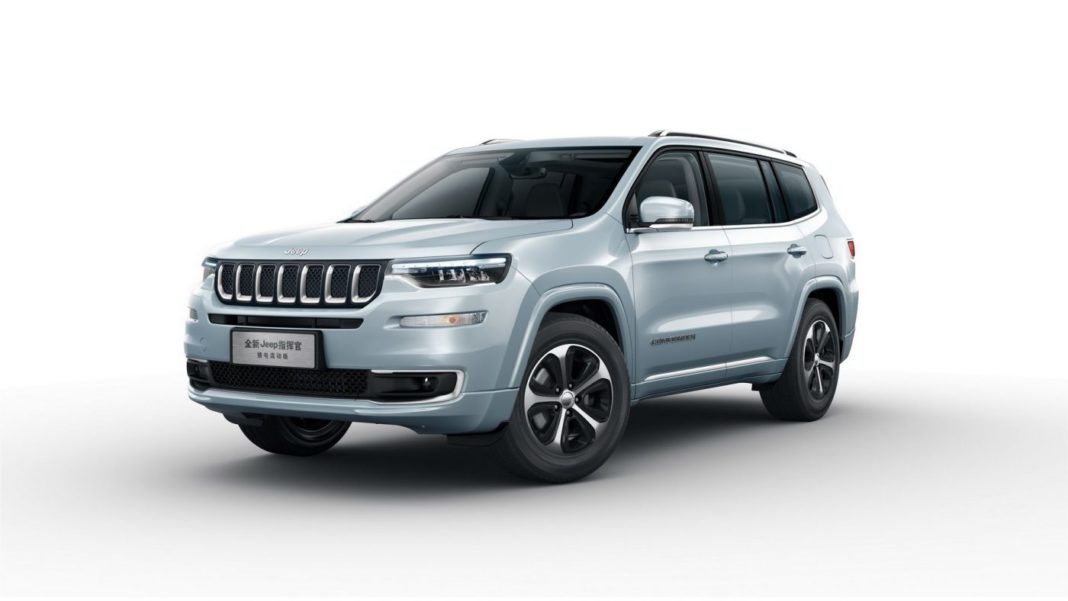 The Grand Commander PHEV is the first electrified model in Jeep’s lineup, which is exclusive to the Chinese market

The Grand Commander is a 7-seat mid-size crossover SUV sold by GAC and Fiat Chrysler’s joint venture in the Chinese market exclusively. Now, the manufacturer has introduced a plug-in hybrid variant of the Commander, which has become Jeep’s first-ever hybrid model.

The Grand Commander PHEV is powered by a 2.0-litre turbocharged petrol engine along with two electric motors, which makes 270 hp power and 400 Nm torque, and comes mated to a 9-speed auto transmission. It is the same engine as the Wrangler, albeit in a detuned state.

The car also packs a 13 kWh lithium-ion battery, which can serve a fully-electric range of around 43 miles or 70 km, but limits the top speed to 77 mph (125 kmph) on pure-electric mode. Apart from Electric, the other modes on offer with the Commander PHEV include Hybrid, which is the default mode, E-Save mode, that maintains battery and Sport mode, which focuses on performance alone. 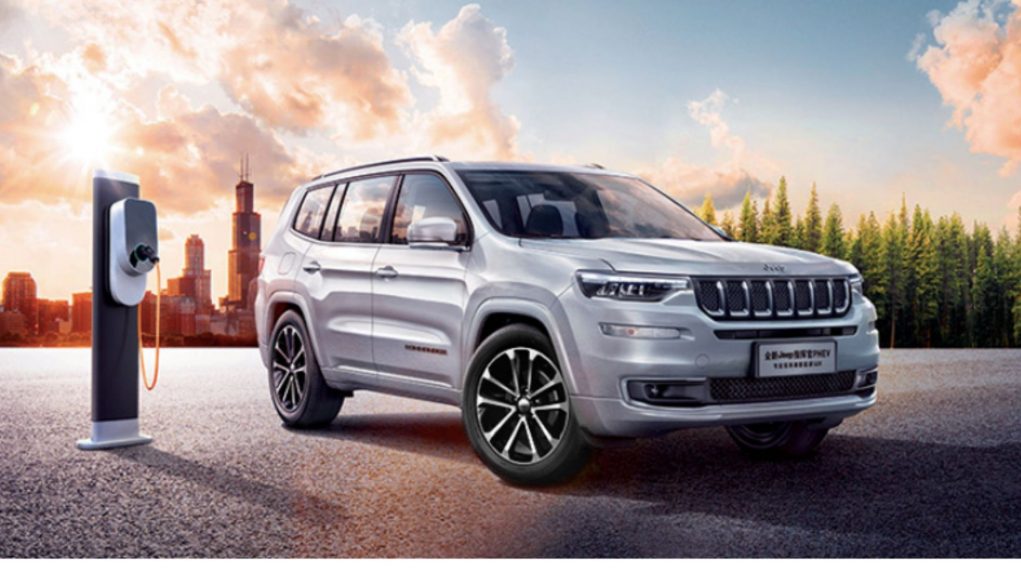 The 13 kWh battery pack can be fully charged in a matter of two hours, with the help of a 220V 30A charging station, but could take around 8 hours if the car’s standard charging equipment is used. In terms of design, the Jeep Grand Commander shares a lot of styling cues with its smaller sibling, the Compass.

At the front, the car sports a similar seven-slot grille as the Compass, along with similarly shaped headlamps. The side profile is also identical, apart from the extended rear overhang. At the rear, the car gets U-shaped slim LED Tail lamps that are connected by a thin chrome strip running across the boot lid. The car gets a dual-exhaust system. 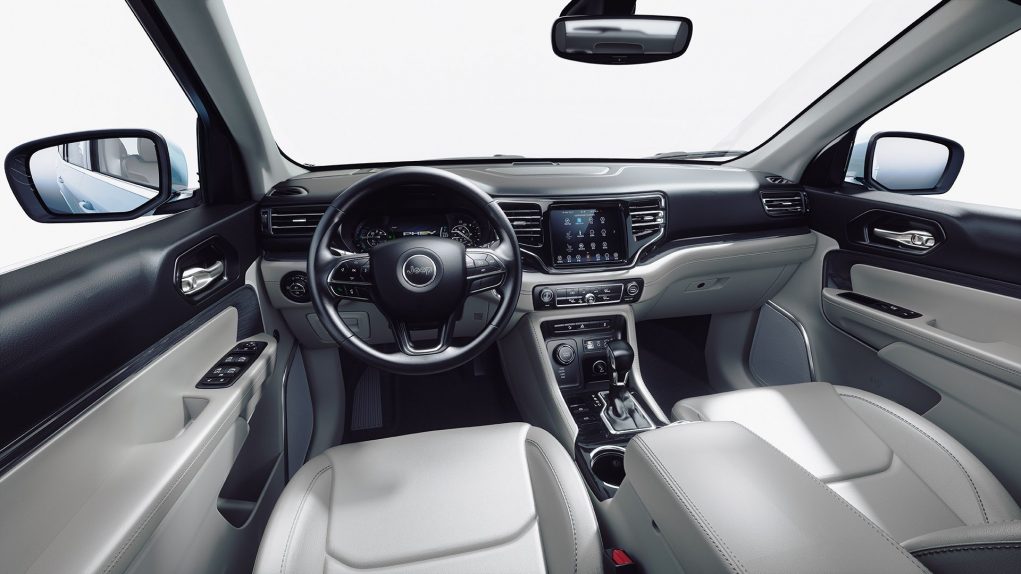 The standard Jeep Grand Commander retails in China at a price of 2,79,899 Chinese Yuan, which converts to Rs 28.37 lakh in Indian rupee. However, the Grand Commander PHEV costs 3,09,800 Yuan, which is around Rs 31.40 lakh. As reported by us earlier, Jeep is also working on a seven-seat version of the Compass for the Indian market.