Jeep K8 concept has leaked online right ahead of its debut at the upcoming Auto Shanghai 2017. The concept previews the upcoming seven seater Jeep Grand Cherokee. Despite the low resolution and grainy image leaked online, the design of the upcoming Jeep vehicle is pretty much clear. Considering the Chinese customer’s love toward SUVs and long wheelbase luxury vehicles, this could be a car concentrating on world’s largest auto market.

The seven seater Jeep Grand Cherokee can be called a long wheelbase version of the rugged and muscular SUV with seating option for extra occupants. The Jeep K8 concept borrows design language from the regular Grand Cherokee. Once it enters production, the car would come with distinctive elements than the standard model. 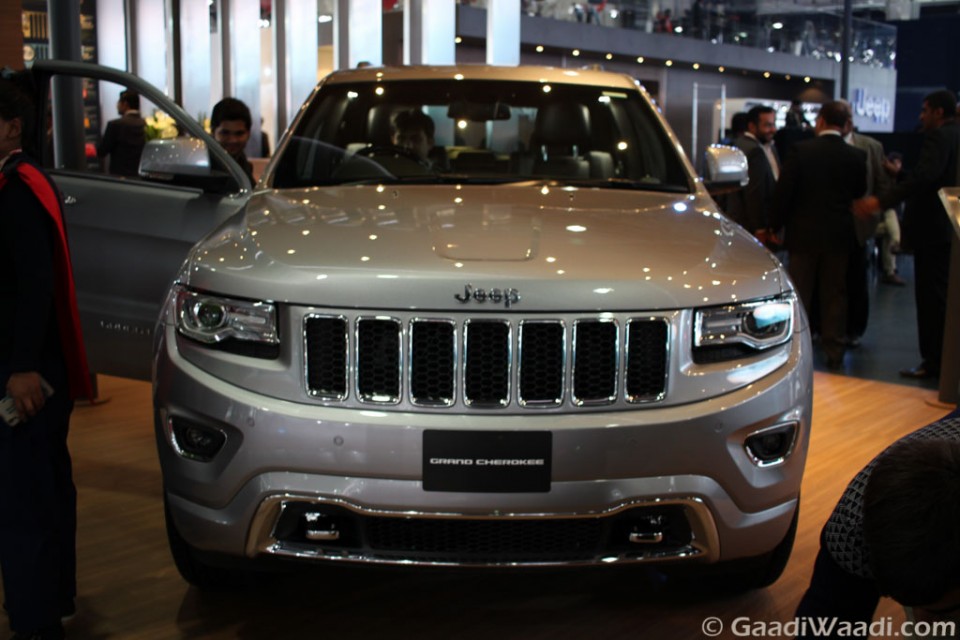 The glass area comes with a pillar-less appearance, while the turn indicator integrated ORVMs and metal footboard will be there as well. Expect the rear of the SUV to come featuring similar design like the standard model available in India. While it could be primarily focusing the China and US market, India launch could be on the card as well. 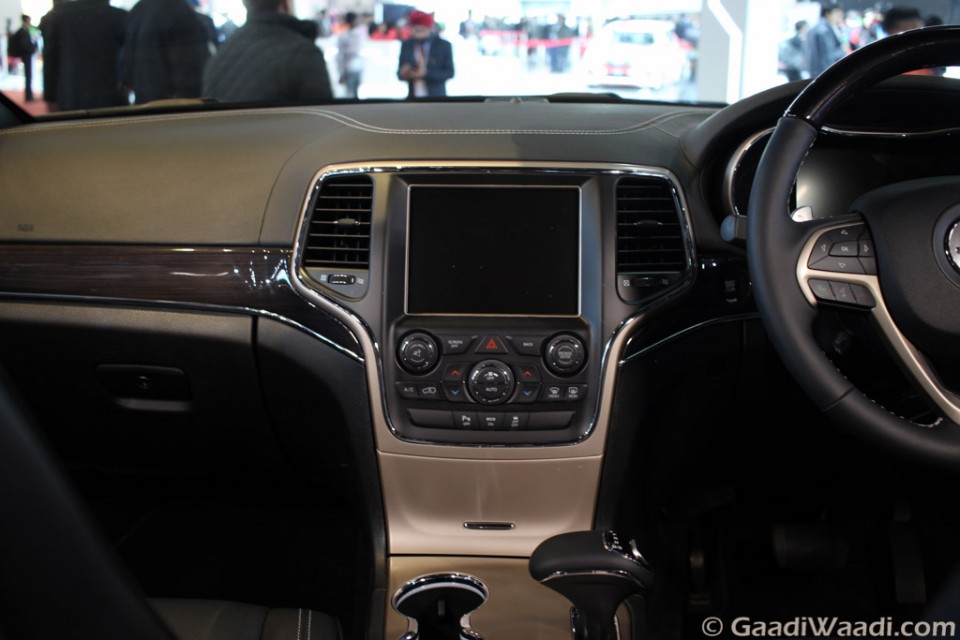 Also read: 2018 Jeep Wrangler Rendered from Leaked Images is a Mix of Retro-Modernity

Expect the interior of the car to receive similar design like the regular model. However, apart from the extra person seating capacity and more space, it could get some distinctive features as well. On the powertrain front, the seven seater Jeep Grand Cherokee will come powered by a hybrid powertrain borrowed from the Chrysler Pacifica minivan, but it will be tuned to churn out more power and torque output considering that fact that the Jeep vehicles are assigned for tough duties.