Jeep is preparing an all-new 7-seater SUV that will be launched next year, internally, the new model is called Jeep ‘D-Low’ and the new SUV has already been spotted testing

Internally, the Jeep Compass 7-seater model has been codenamed as the Low D/Project 598. However, it should be noted here that 2,636 mm long wheelbase of the Compass will remain unchanged as the seven-seater version will feature a longer overhang that should help the SUV accommodate three rows of seats.

Also, as the current Jeep Compass is about to get an update in 2021, the upcoming 7-seater SUV will have the same set of styling updates as the smaller sibling. Hence, the seven-seater Jeep Compass SUV will carry a redone front and rear bumper, which, along with a new set of headlights and tail lamps, will ensure that the new SUV looks sufficiently modern. 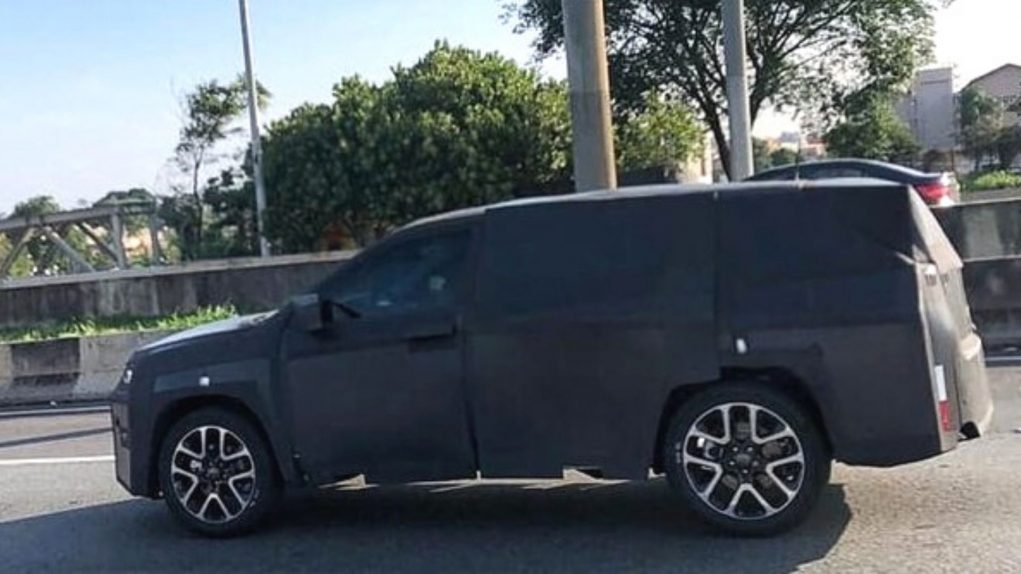 The Jeep Compass 7-seater SUV is expected to get its power from an all-new BS6-compliant 1.3-litre FireFly turbo-petrol engine that will be available with two transmission options, including a manual transmission and a Dual Dry Clutch Transmission (DDCT). Power will come from a 2.0-litre MultiJet II diesel engine that will likely output 170 PS.

Also, Jeep Compass will even get a PHEV version that will have an electric motor working in tandem with a 1.3-litre turbo-petrol engine. The new setup will output a maximum power of 240 hp, while the car will be capable of travelling for up to 50 km on just electricity. Top speed on the electric-only mode will be pegged at 130 kmph.

It is likely that the 7-seater Jeep Compass will be priced between Rs 19-26 lakh (ex-showroom). At this price point, the new model will end up rivalling the MG Hector Plus and Tata Gravitas. The launch of the new SUV will be followed by a sub-4-metre SUV that will rival the likes of Maruti Vitara Brezza, Hyundai Venue and Kia Sonet.