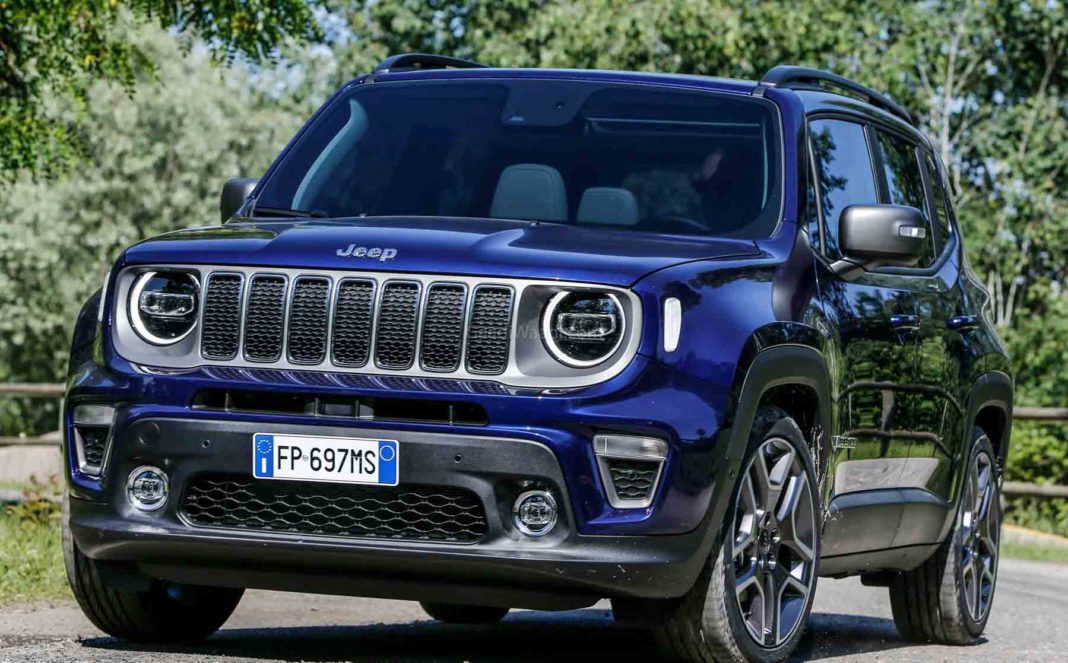 Jeep India has intentions to expand its domestic portfolio as Compass acts as the only model responsible for garnering volumes for the FCA division. The business plans are certainly being reevaluated and new strategies could be formed following the establishment of the Stellantis. Recently reports indicate that Jeep could utilise Citroen’s CMP platform for a sub-four-metre SUV in the coming years.

This would help in reducing the developmental costs significantly as Citroen could also supply a 1.2-litre turbocharged engine for use in the Jeep Compass SUV with the American manufacturer considering downsizing an existing bigger powerplant. The brand currently concentrates on increasing the local content in its products and four new launches are scheduled to be in the pipeline over the next 18 months.

In a recent interview, Partha Datta, Managing Director, Jeep India, said that a seven-seater SUV internally codenamed the H6 and a compact SUV are in the works. His company is exploring the sub-four-metre space as it “holds the highest volume” and Jeep’s team is working “day and night” on it. It will be launched following the arrival of the Grand Cherokee according to him.

Jeep introduced the facelifted Compass with an updated front fascia and a heavily revised interior with the addition of many new features last month. The pre-bookings for the locally assembled Wrangler have commenced as well and it will go on sale on March 15 in India. The Wrangler and the Grand Cherokee will be locally assembled after being brought in via CBU route at the Ranjangaon facility.

The assembly duties on the Grand Cherokee will begin next year as the engines and the axles will be put together here while the sub-assemblies of parts and components will be taken care of by foreign suppliers. FCA is investing a sum of 250 USD million as it emphasises on localisation, which will indeed help in competitively pricing its products and reduce tax. 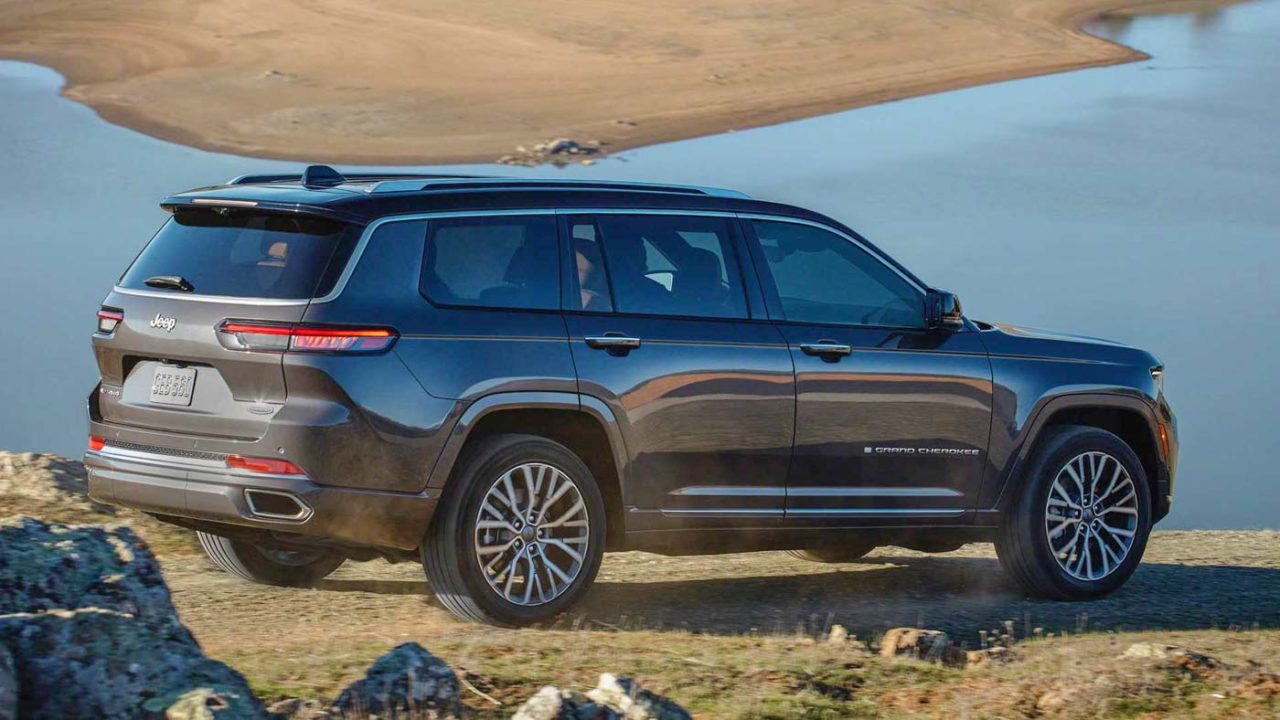 Jeep expects to reach the same level of market share it managed to garner in 2018. To achieve this, alongside the expansion of its range, its dealership network will be doubled over the next 24 months.