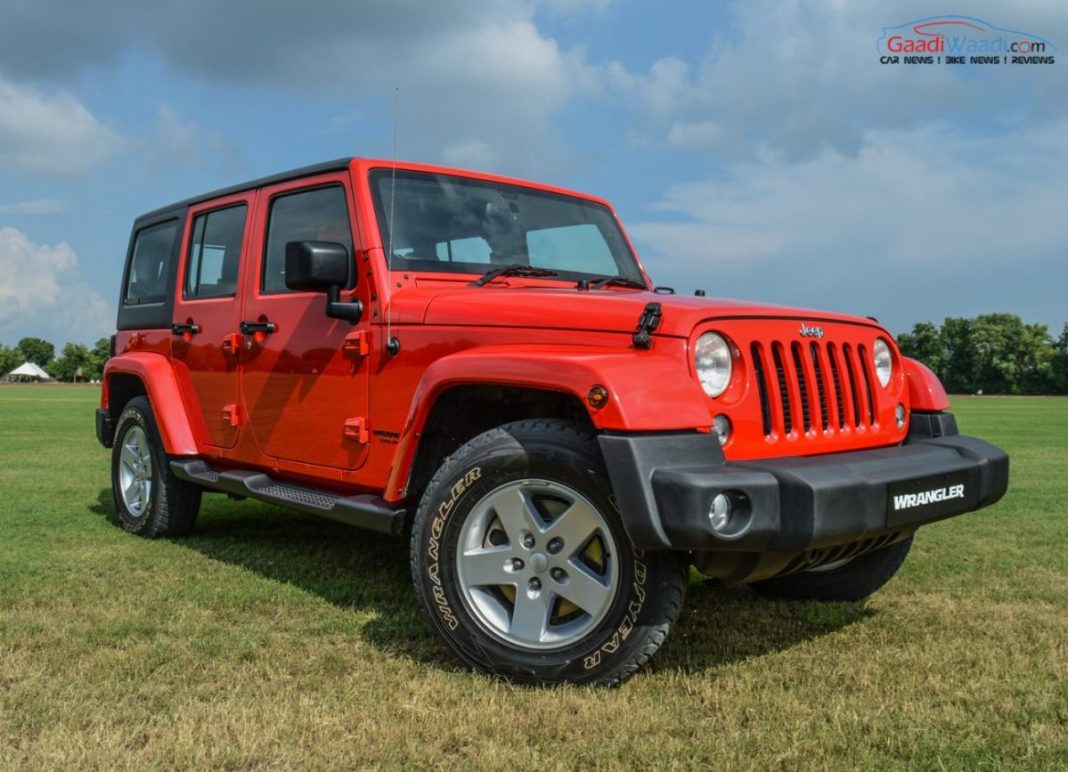 All of the variants get power from variety of diesel engines so far. But during the launch event, FCA India Chief Executive Officer Kevin Flynn confirmed that petrol engines will be added to the Grand Cherokee and Wrangler lineup and is said to be slated for this month. The Grand Cherokee SRT has the massive 6.4-litre Hemi V8 petrol engine as its power source while the other two Cherokee editions such as the entry-level Limited and mid-spec Summit are equipped with the 3.0-litre V6 diesel currently. The Wrangler Unlimited off-roader, on the other hand, has a single choice of diesel mill with the 2.8-litre four-cylinder unit. Kevin Flynn said the petrol engine for the Grand Cherokee SUV and Wrangler off-roader have already been imported into the country for homologation purposes leading up to the launch. Jeep has rollercoaster sales of its diesel models in some international markets and thus the petrol engine is being readied for launch in just two months.

Moreover, the lifting of the diesel ban has prompted the American company to sell its products everywhere in the country. The Jeep Grand Cherokee and Wrangler petrol variants will have 3.6-litre V6 engine in two different states of tune. For the Grand Cherokee, the 3.6-litre V6 engine will pump out a maximum power output of 395 horsepower. It is mated to an eight-speed automatic transmission. As for the Jeep Wrangler the same V6 engine will be de-tuned to produce 285 hp and 353 Nm peak torque as in the Grand Cherokee. It is coupled with a five-speed automatic gearbox as similar to its diesel counterparts. The Wrangler Unlimited Petrol is expected to cost nearly Rs. 20 lakh cheaper than the diesel models while the Grand Cherokee Petrol is likely to be priced around Rs 15 lakh lower comparatively.
Source: Autocarindia