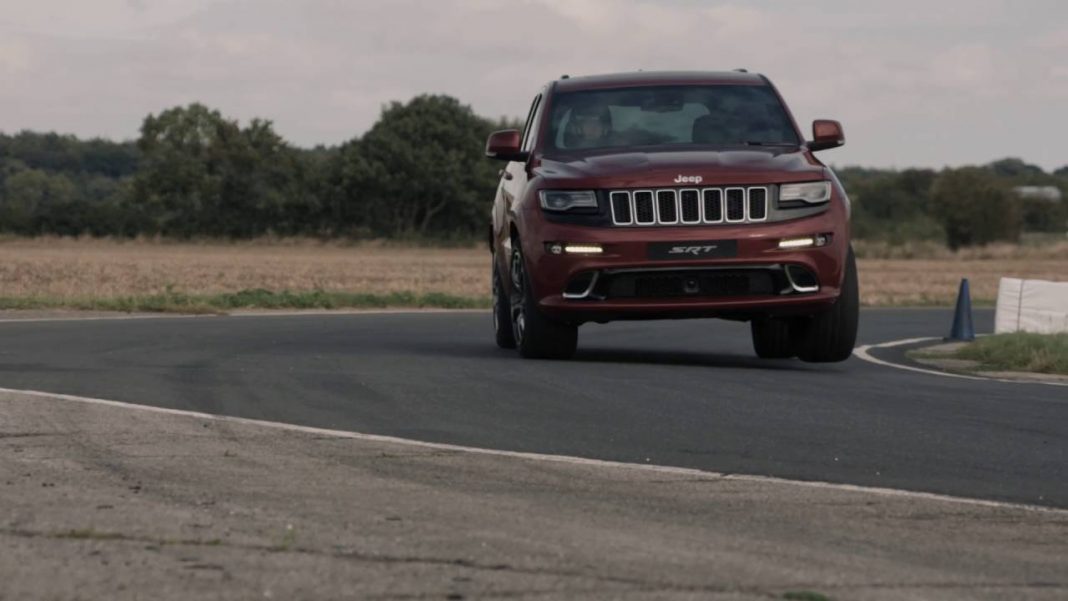 The Hemi engine was originally built to deliver power to the Second World War era Republic P-47 Thunderbolt. No wonder, this video proves the Hemi engine’s capability in right manner. The video was shot at the Blyton Park Driving Center in Lincolnshire, England.

In the video the Jeep Grand Cherokee SRT is pitted against a Silence SA1100 Twister plane. The race track was with a length of 1.8 mile, and it had 5 pylons and 8 corners. While the Jeep Grand Cherokee takes power from a large 6.4 litre Hemi V8 engine delivering 461 bhp of peak power and it can reach 0 – 100 kmph in 5 seconds. It can run at a top speed of 160 mph.

The Silence SA1100 Twister is a single engine plane, and the power source for this plane is a 54 bhp producing Wankel engine. The 190 kg weighing plane comes with a top speed of 170 mph. Though the race between a Jeep on land and a plane on air seems very much uneven, but the Jeep Grand Cherokee SRT actually beats the plane. While the Jeep Grand Cherokee SRT took 1:13:40 minutes to complete the race, the plane took 1:14:34. Close counter indeed!