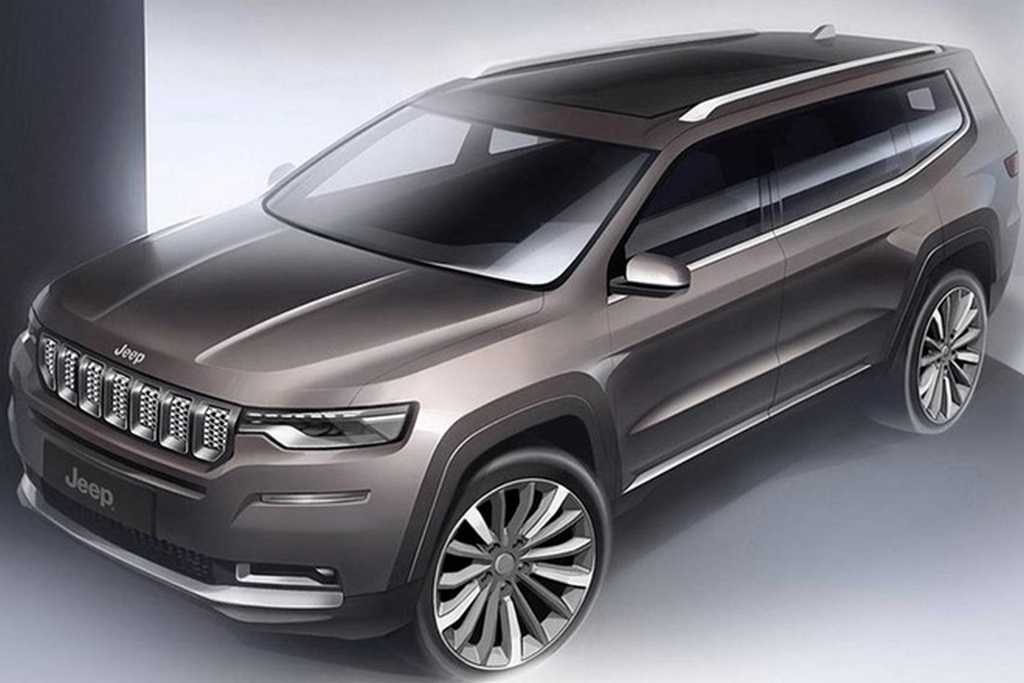 Jeep is going to introduce four new plug-in hybrid models and one of them is a new three-row SUV, which will be manufactured alongside next-generation Cherokee

The recent SUV rush across the global market has helped Jeep to become even more successful with high profits. Now the company is planning to expand the lineup with four new plug-in hybrid models and they are the next generation of Jeep Grand Cherokee, new Wagoneer, Grand Wagoneer and a new three-row SUV.

The company hasn’t given more details about the upcoming new three-row SUV. The next-generation Cherokee is expected to roll off the assembly line in 2021 and it is based on the same platform as Alfa Romeo Stelvio while the Wagoneer models are based on the popular Ram 1500 pickup and they are going to be as important for the company.

The American brand is also focusing on electric vehicles as some models are already in pipeline but they didn’t give an exact time frame for launch. Jeep is struggling to meet the ever-growing demand and the company is going to invest $4.5 billion dollars to expand production at its five plants across the USA. They are also planning to build a new plant in Detroit. 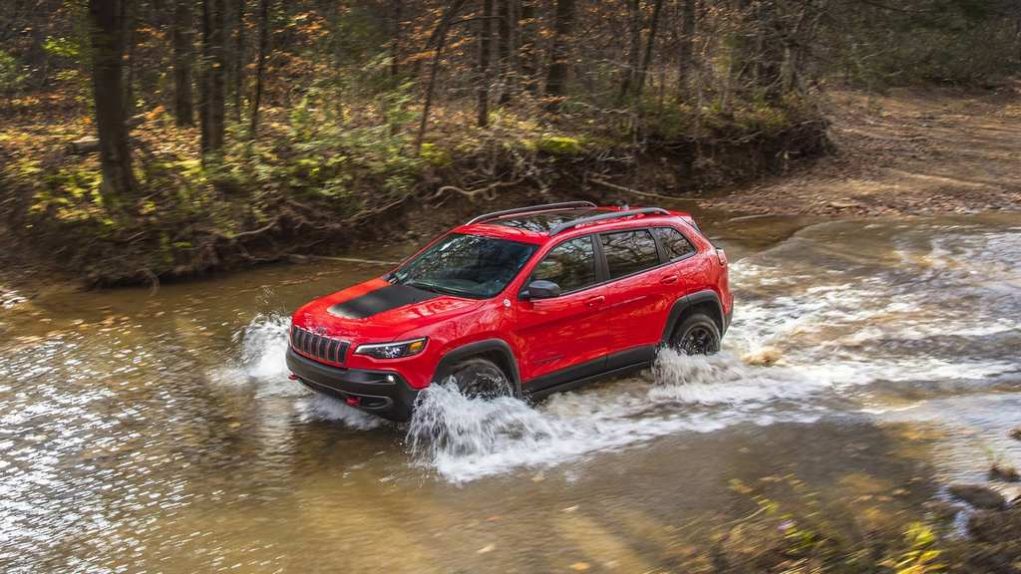 The Mack Avenue Engine Complex will get an investment of $1.6 billion and will be used to make changes for the assembly line and future proof it. This updated plant will produce the next generation of Grand Cherokee along with other three hybrid models. The expansion of new plants will boost the local economy also as it will add more than 6,500 new jobs.

All the five plants, which will be updated in coming years will have the provision for manufacturing hybrid and electric vehicles along with ICE cars. The components required for the hybrid and EVs are also going to be made in these plants. FCA has already discontinued some Chrysler and Dodge models as they are not selling well because people prefer high riding vehicles.

Like most of the other brands in the US, FCA is giving importance for SUV and crossover models. Globally, small SUV models like Renegade and Compass are selling in good numbers. In India, the company is planning to introduce new variants of Compass like Trailhawk while the Renegade and a compact SUV could arrive in the near future while the 3-row SUV cannot be taken out of the equation either.