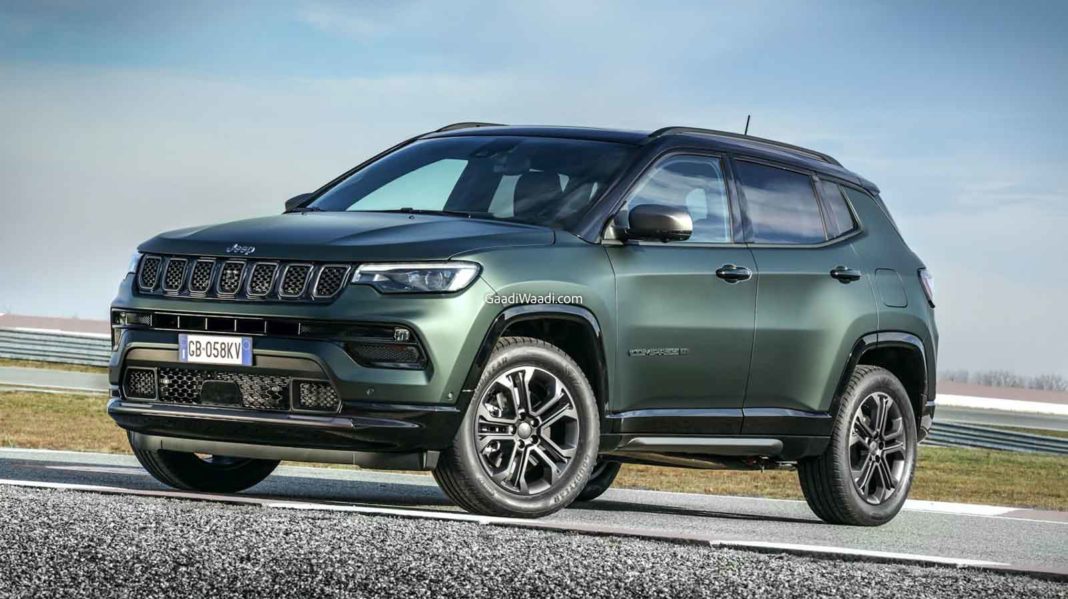 The Indian automobile industry is currently going through a major slowdown. A majority of automakers in India reported a decline in sales numbers last month, barring a few. Surprisingly, Jeep India found itself in the latter category, reporting a rather strong sales growth, thanks to the Compass SUV.

It should be noted that the Compass was responsible for the entirety of Jeep’s sales in India this November. The manufacturer has just one other model in its lineup currently – Wrangler – but no units of it were sold in our market last month. In fact, the sales of the Wrangler were higher when it was an expensive CBU import, instead of a slightly more affordable CKD import that it currently is! 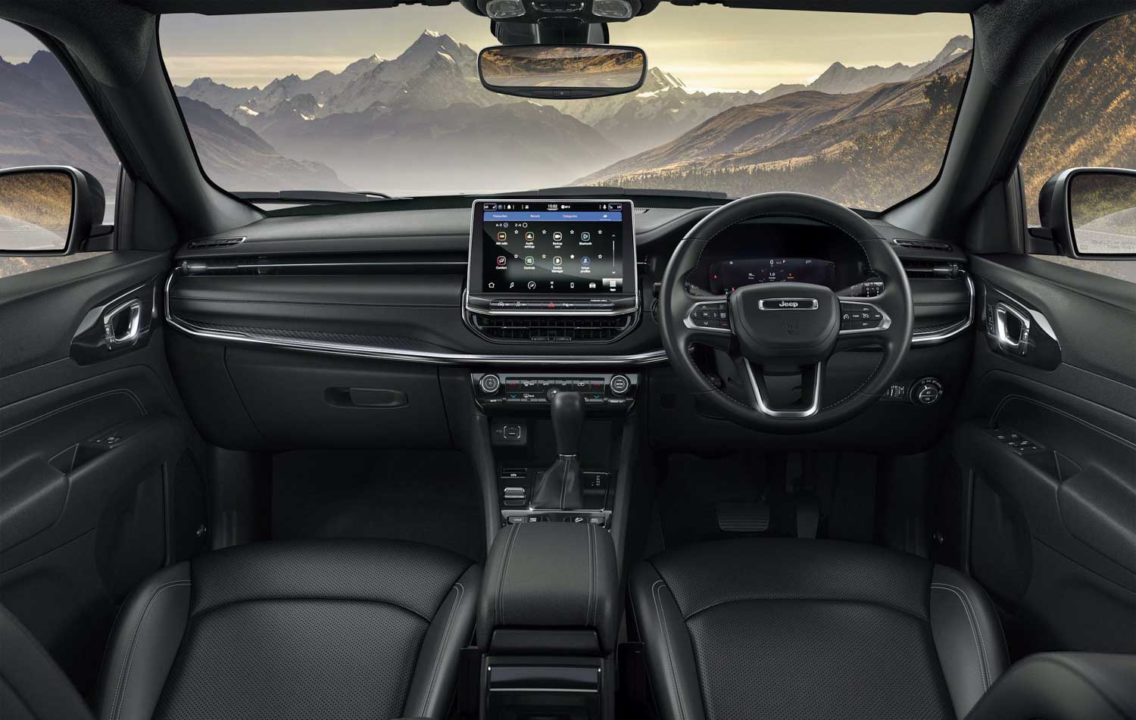 Jeep Compass is available with two engine options In India. The first one is a 1.4-litre turbo-petrol powerplant, which generates a peak power and torque of 163 PS and 250 Nm, respectively. This motor can be had with either a 6-speed manual gearbox or a 7-speed DCT automatic.

The second option is a 2.0-litre turbo-diesel engine, which is capable of belting out a maximum power of 170 PS and a peak torque of 350 Nm. The transmission choices here consist of a 6-speed manual and a 9-speed torque-converter automatic gearbox. The SUV comes standard in an FWD configuration, while the diesel variants get the option for a 4×4 system as well. 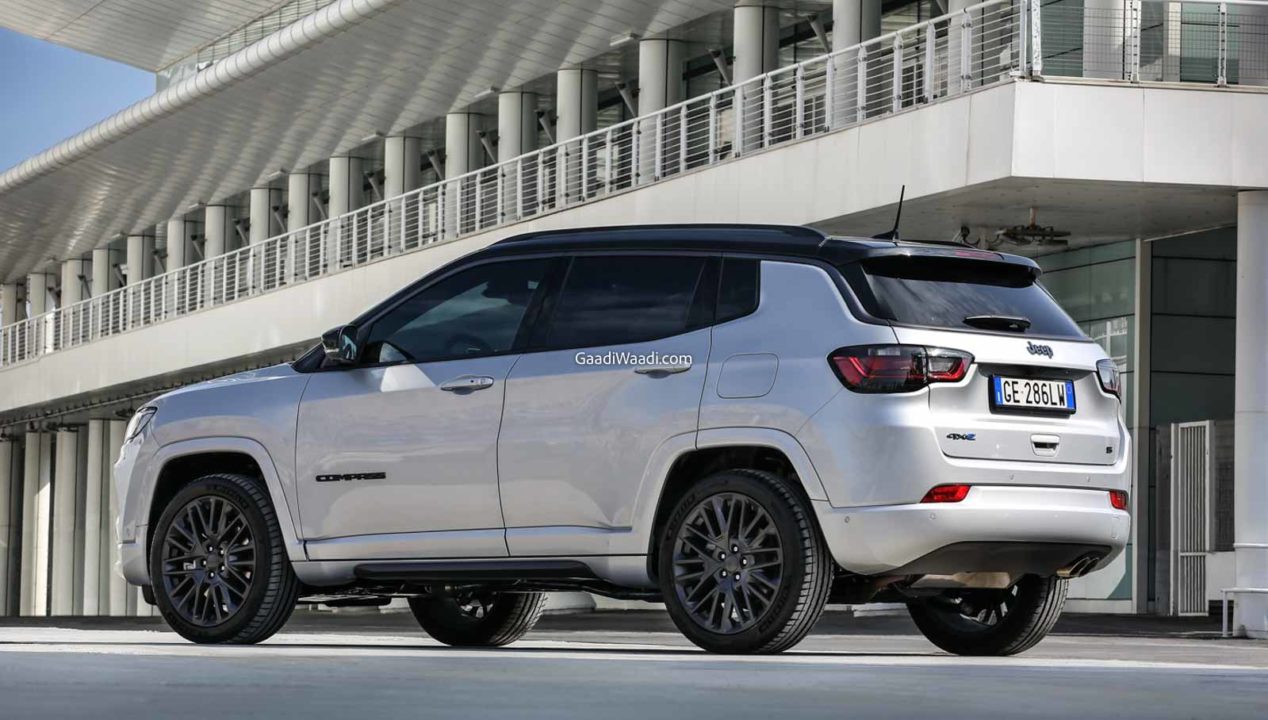 Jeep Compass received a midlife facelift in India early this year, but the facelifted Compass Trailhawk is yet to launch here. However, the latter has been spotted a few times in our country already, and we expect it to go on sale soon, likely in the coming months.