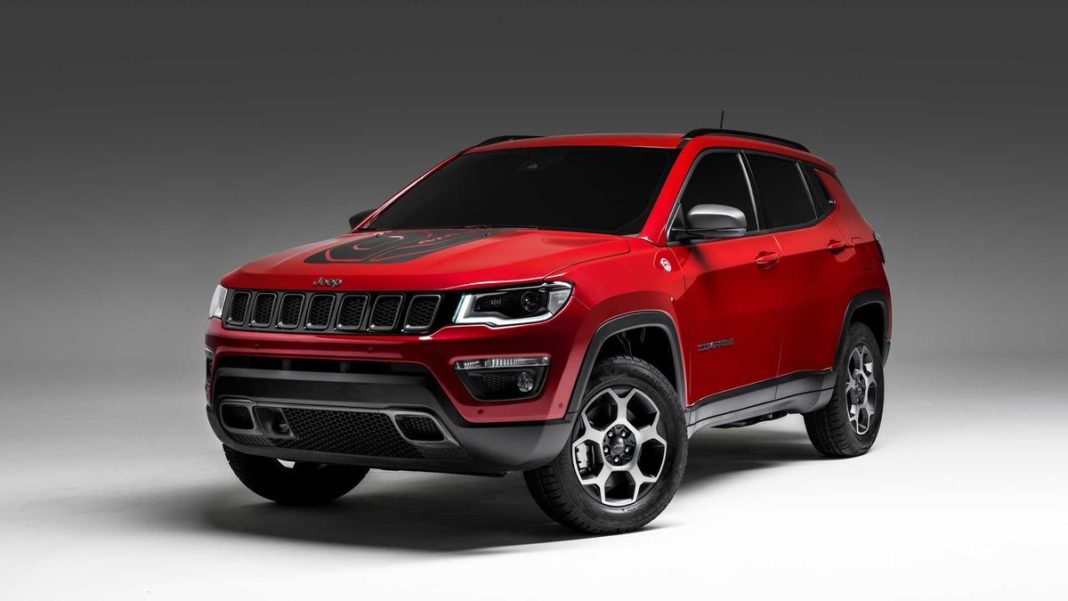 Jeep officially revealed the plug-in hybrid versions of the Compass and Renegade at Geneva Motor Show. First Jeep models to get the hybrid system

The ongoing 2019 Geneva Motor Show is getting a plethora of new cars from the manufacturers around the world. Jeep, the American SUV maker, has unveiled its first-ever hybrid vehicles in the form of Compass Hybrid and Renegade Hybrid. Both the SUVs are powered only by the petrol engines and both of them get plug-in hybrid system.

The Jeep Renegade gets powered by the 1.3-litre turbocharged petrol engine. Jeep has not officially revealed the individual power generated by the internal combustion engine of the plug-in hybrid SUV. However, the power is said to be between 190 PS and 240 PS. The battery fully charged, the Jeep Renegade can travel up to 50 km on full electric mode and is expected to be the same case with the Compass.

The top-speed it can do on electric mode is 130 km/h, which is quite reasonable. When the Internal Combustion Engine (ICE) starts to work, the Renegade plug-in hybrid can hit a 100 km/h mark in around 7 seconds, which is quick for an SUV. The plug-in hybrid version of the Jeep Compass gets a maximum power of 240 PS which is the combined power from the ICE and the electric motor work together. 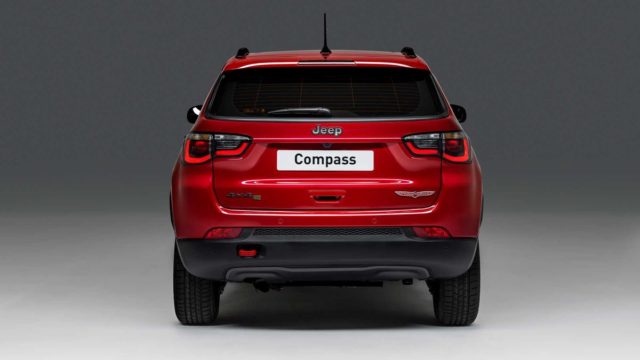 The performance figures of the Jeep Compass is not known but it is expected to offer a similar performance figure like the Renegade. The hybrid powertrain is not only for making the newest Jeep environment-friendly. Jeep says that the electrification of the SUVs also helps them to do better off-roading.

The electric motors are known for their instant torque and as per Jeep, the extra torque from the rear electric motor can work to improve the overall traction of the vehicle immensely. Both the plug-in Hybrid Compass and the Renegade get an electric all-drive-system that allows both the axles to work independently of each other. 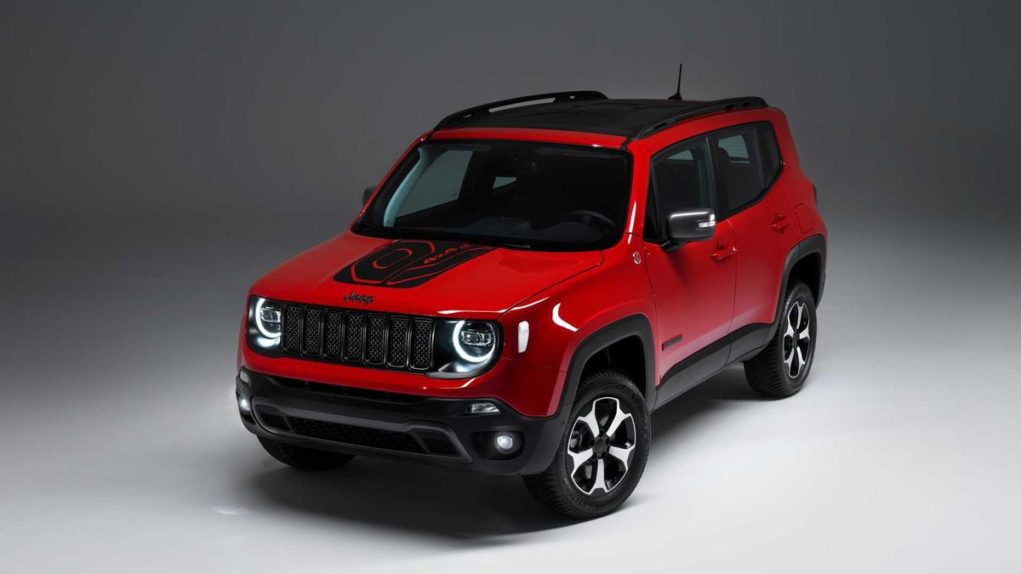 It will allow the front and the rear wheel to move at different speeds, making them much more efficient than traditional off-roaders. The information about the Plug-in Hybrid Electric System can be seen in a dedicated area in the instrument cluster and the infotainment screen, which keeps the driver informed about the status of the vehicles.