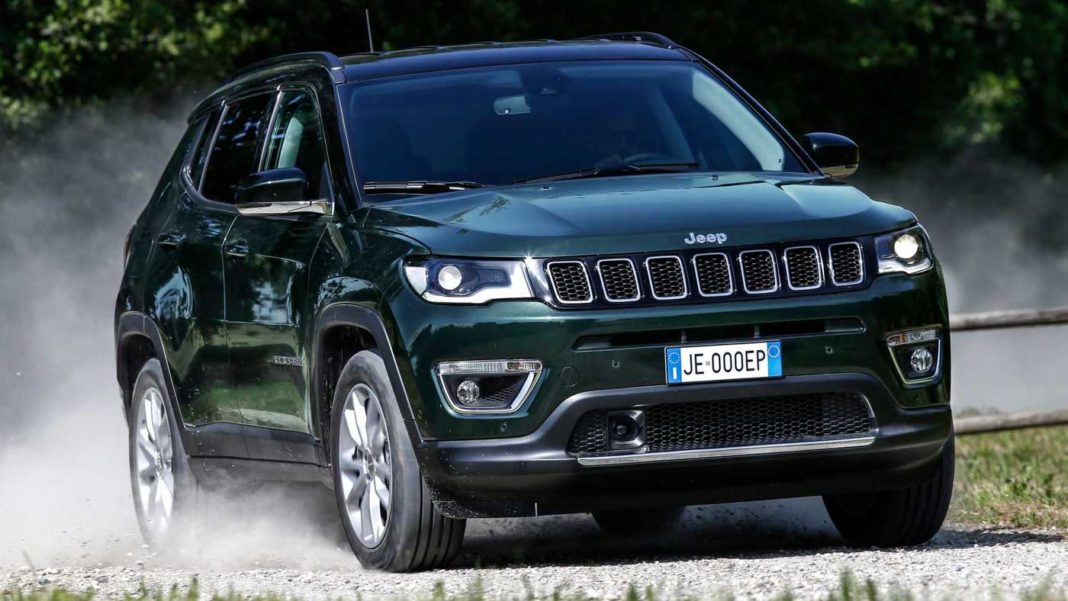 The entry of the Jeep brand to India in 2016 was a real blessing for FCA as the sales numbers of the Fiat models were certainly on the downward curve. The American manufacturer debuted with Wrangler and Grand Cherokee but the arrival of the Compass in 2017 did turn around the tables in its favour, as it catered for a wider band of customers in the premium space.

The Ranjangaon facility acts as a production hub for the right-hand-drive Compass as Jeep benefits from the domestic sales as well as exports to the international markets. Globally, many manufacturers are reluctant to develop or extend the lifespan of manual transmissions while the purists do not want them to die, it is easy to see carmakers slowly reducing their importance within their range.

The scenario applies for Jeep Compass too as the 2021MY version will only be sold with a six-speed or a nine-speed automatic transmission based on the trim levels. The 2.4-litre four-cylinder motor kicks out 180 horsepower and 237 Nm of peak torque in the United States. According to an order guide sent to dealers, FCA had confirmed the lack of demand of manual gearbox equipped variants. 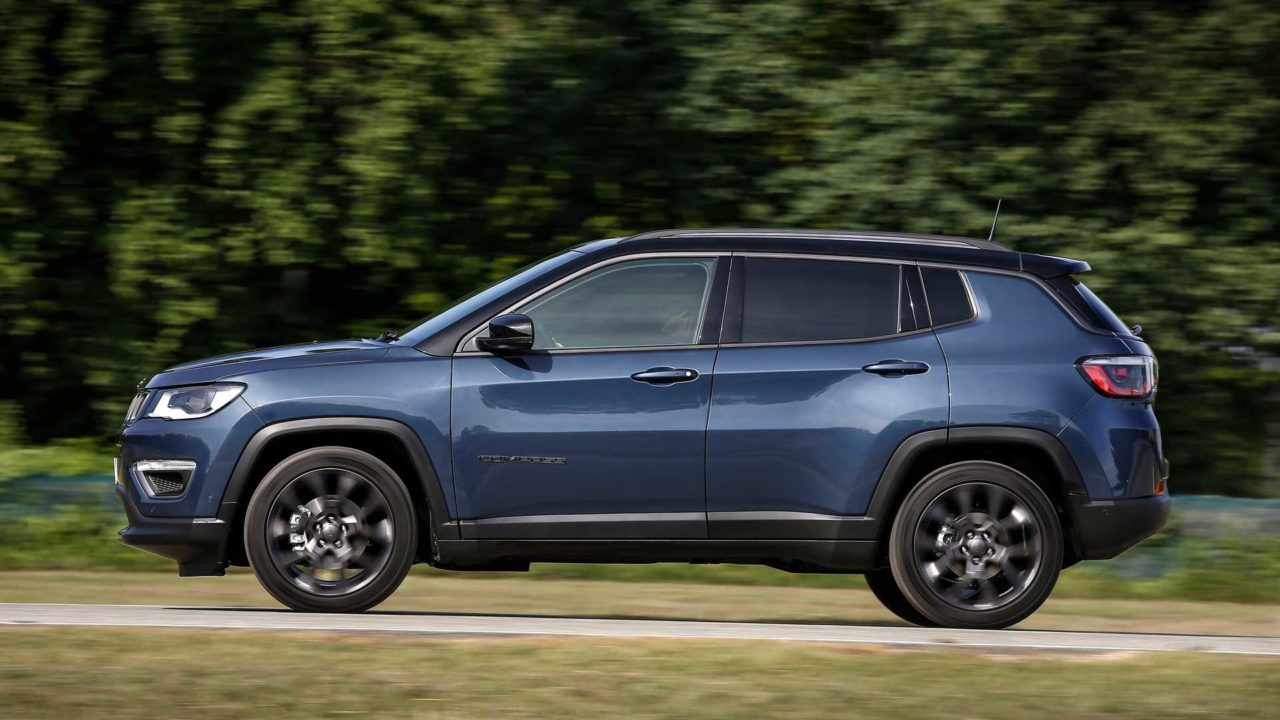 It appears that less than one per cent of the total Compass’ sales in the United States was attributed to the Compass with manual transmission (only around 100 units). This means the entry-level price of the 2021 Jeep Compass will increase from $23,775 to $25,390 reportedly. In India though, the manual transmission is expected to continue in the near future.

The facelifted version of the Compass will more likely go on sale early next year locally with a slew of cosmetic and interior changes. A few days ago, the cabin of the Compass facelift was spied testing and indicates a number of updates including a revised dashboard with a larger touchscreen infotainment system – possible 10.1 inches over the current model’s 8.4 inches in size.