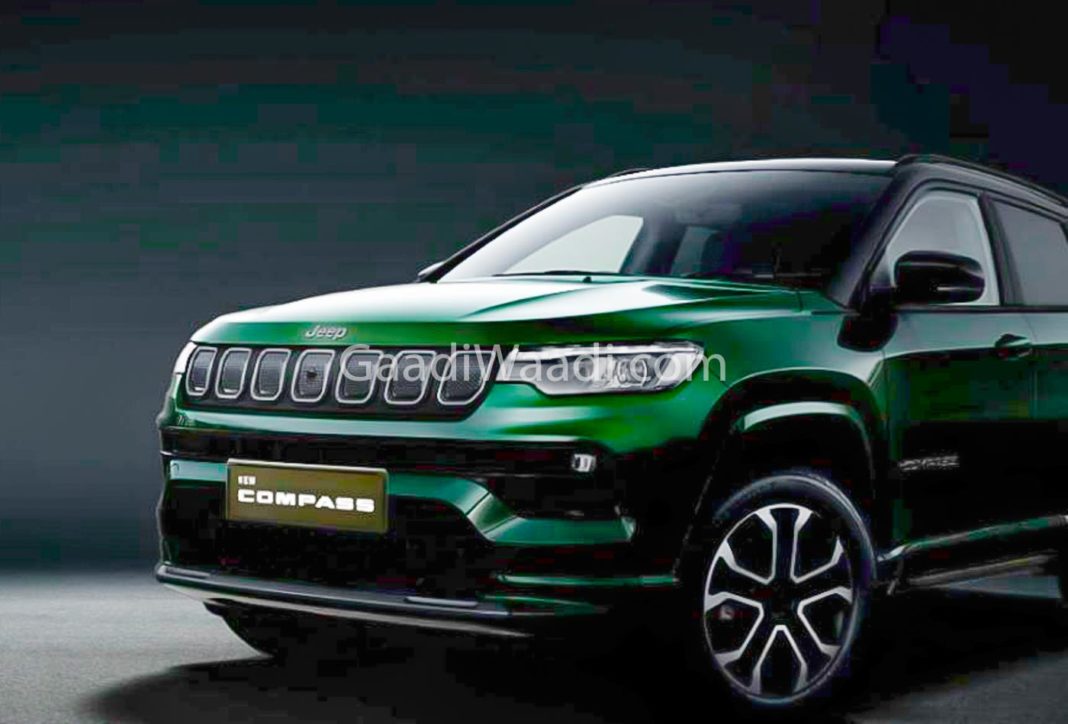 The Jeep Compass facelift will retain its rivalry with the likes of the MG Hector, Tata Harrier, Mahindra XUV500 as well as the Hyundai Tucson

Launched in India back in 2017, the Jeep Compass is yet to be on the receiving end of an upgrade. Nonetheless, this is going to change next month with Jeep all set to release a mid-life facelift for the SUV in the country. Regarded as one of the most capable SUVs in its segment, the car still hasn’t really been able to pose a threat to its rivals, but the update will certainly help the SUV.

The Compass was first launched in the country back in 2017, which means that it has completed over three years here, and considering the tougher competition in the segment, is now due for a mid-life makeover. The updated SUV has now been teased for the first time on Jeep’s Indian website, and the car dawns a new green colour shade.

Jeep has already revealed the car in full flesh at the 2020 Guangzhou International Motor Show, and an Indian debut is all set to take place on January 7, 2021. Talking about the updated car’s design, it features a few subtle changes like a slimmer grille, a new front bumper and slightly redesigned LED headlamps. Apart from that, the Compass facelift also gets new dual-tone alloy wheels and faux skid plates on both ends. 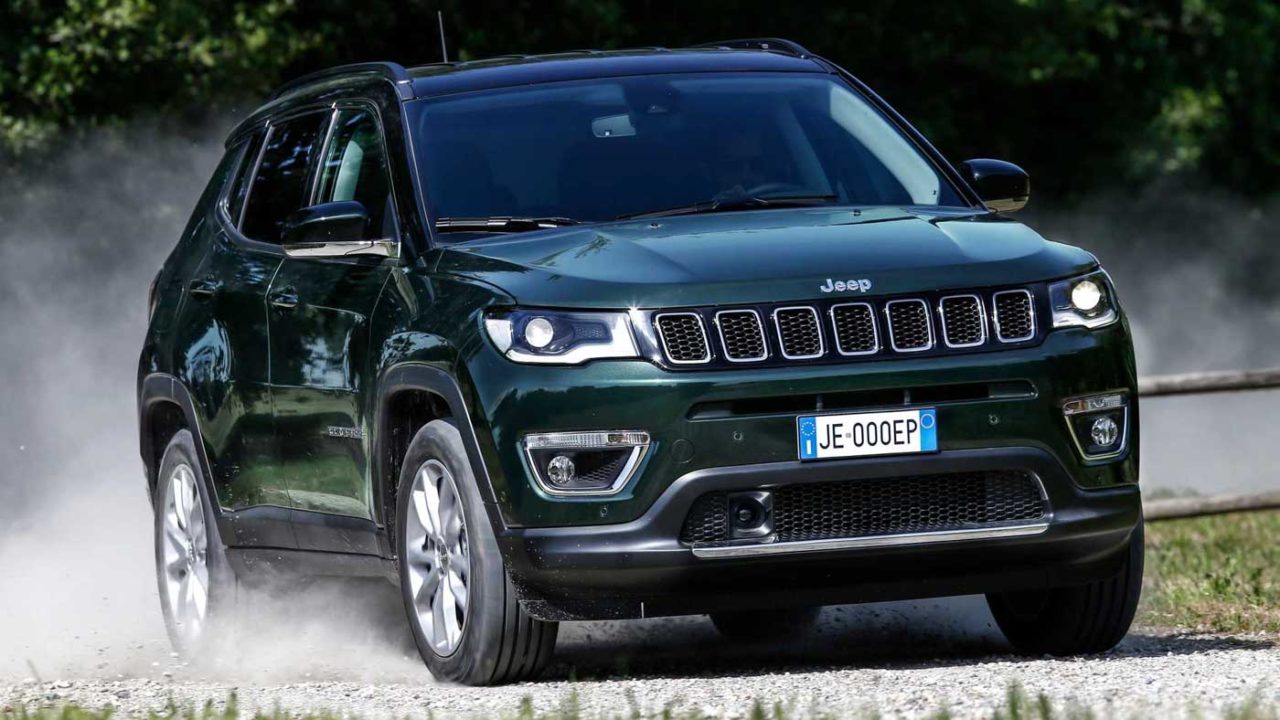 On the inside, the SUV gets a completely new cabin, with a redesigned dashboard, a new 3-spoke steering wheel as well as a floating 10.1-inch touchscreen infotainment system with Amazon Alexa support and smartphone connectivity. The seat upholstery will also be new, with the addition of plenty of leather and metal trims in order to add a premium touch to the SUV’s cabin.

The India-spec Jeep Compass facelift will likely retain its 2.0-litre, 4-cylinder diesel as well as the 1.4-litre turbo petrol engine. The former generates 173 PS of maximum power and 350 Nm of peak torque, while the latter makes 162 PS and 250 Nm.

The transmission options will include a 6-speed manual, an optional 7-speed DCT with the petrol engine, and a 9-speed torque converter auto with diesel.