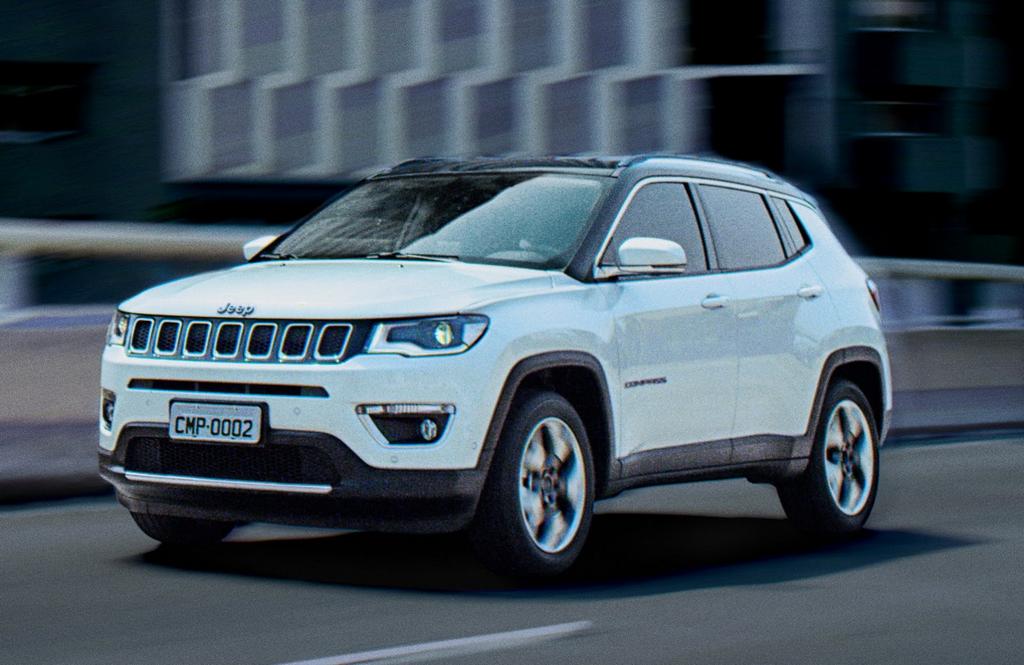 Jeep has launched its most significant product in the domestic market yet a couple of days back as the Compass SUV arrives with an aggressive price range between Rs. 14.95 lakh and Rs. 20.65 lakh (ex-showroom). Due to the high levels of local manufacturing, the American manufacturer has sets its bars up higher with the Compass confirmed to have received 5,000 bookings already.

The first Indian-made Compass was rolled out of production lines from Fiat Chrysler Automobiles’ Ranjangaon plant in early June and after a strong build up the Compass has hit the deck hard with a competitive price tag. The Compass is currently sold in one petrol and one diesel engine option. A 2.0-litre four-cylinder turbocharged Multijet diesel engine is good enough to produce a maximum power output of 171 bhp and 350 Nm peak torque. 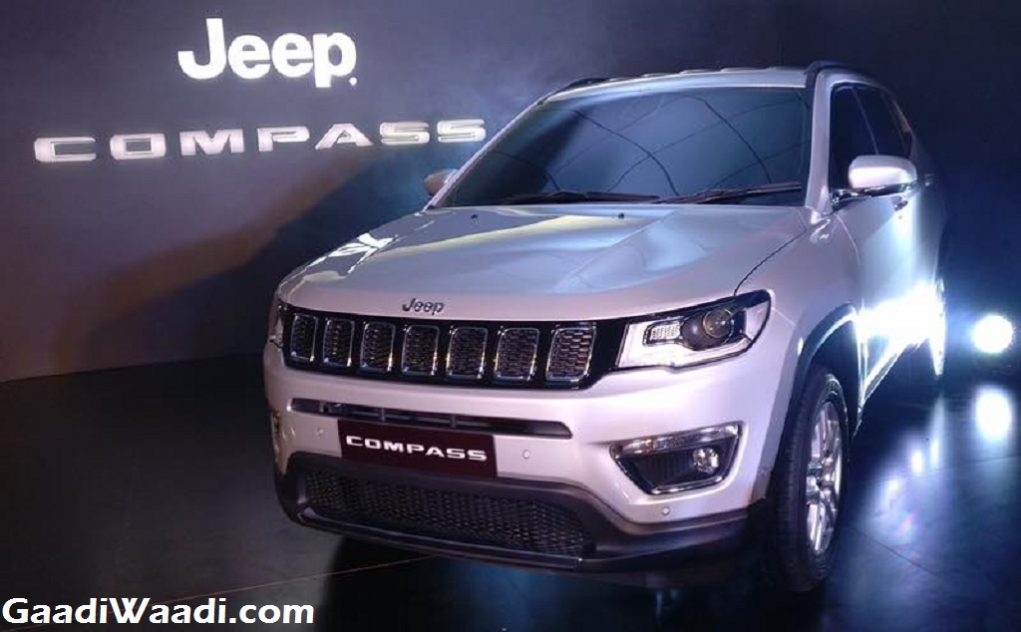 It is mated to a six-speed manual transmission and will be available in both 4×2 and 4×4 configurations. As for the petrol, the 1.4-litre four-cylinder MultiAir petrol unit should deliver around 160 bhp and 250 Nm and it comes connected with a six-speed manual and an optional seven-speed dual-clutch automatic gearbox.

Jeep says the diesel variants’ demand meant its deliveries have started right away with petrol MT from Diwali and petrol AT a while after that. The petrol auto begs a question when the automatic gearbox will be added to the diesel lineup and it seems like a launch timeline is set for around January 2018 as we reported earlier. The engine will use electro-hydraulic solenoids between the camshaft and the valve to achieve apt variable timing for efficient delivery of power. Standing true to its off-roading abilities, a low ratio 4×4 system with multiple selectable driving modes to tackle different surfaces will be on offer. 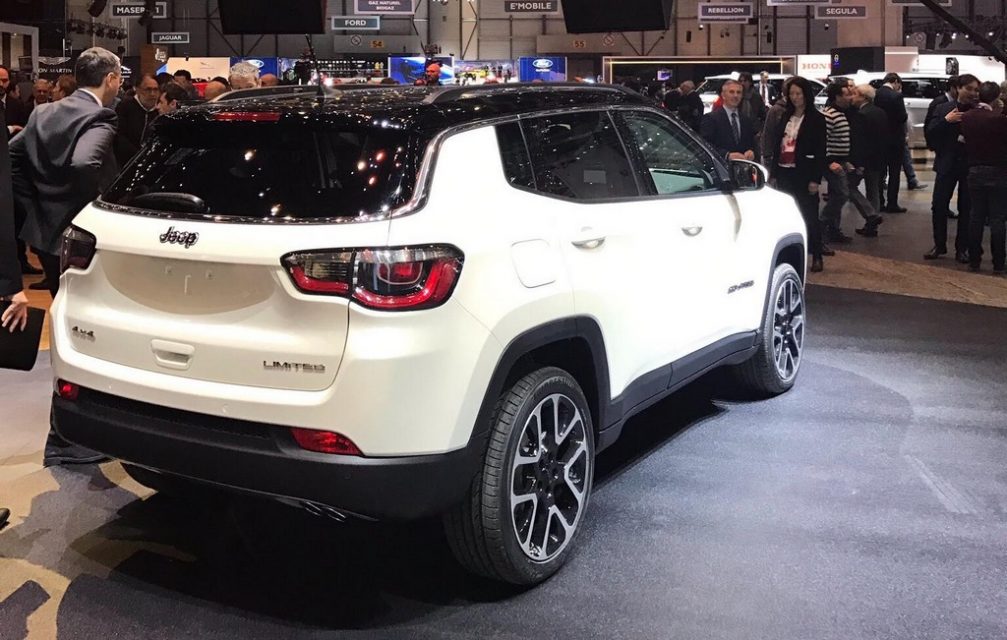