Along with launching a Fiat-badged compact SUV in Brazilian market, FCA is also working on a Jeep Compass 7-seater model that will even launch in India

Enough has already been said and written about the upcoming Jeep Compass 7-seater model that might launch in India soon after its international debut. The new model has already been spotted testing on a few occasions, and, now, in a new development, the upcoming model as been seen undergoing road tests alongside the upcoming all-new Fiat compact SUV for the Brazilian market.

The Fiat Compact SUV in question here will launch in Brazil in 2021, while the Jeep Compass 7-seater model could go on sale as soon as in the last quarter of 2020. It is being reported that the upcoming compact SUV from Fiat will be based on the Argo platform and won’t share much with any of the Jeep models. In fact, the new model will be smaller in dimensions than even the Jeep Renegade and would feature a more sophisticated design.

It is being speculated that the all-new Fiat-badged compact SUV would have a Toro-inspired front-end, while its roof won’t be as flat. The upcoming model would even have a prominent roof-mounted spoiler, while the vehicle would have a dual-tone paint scheme for a trendy look. 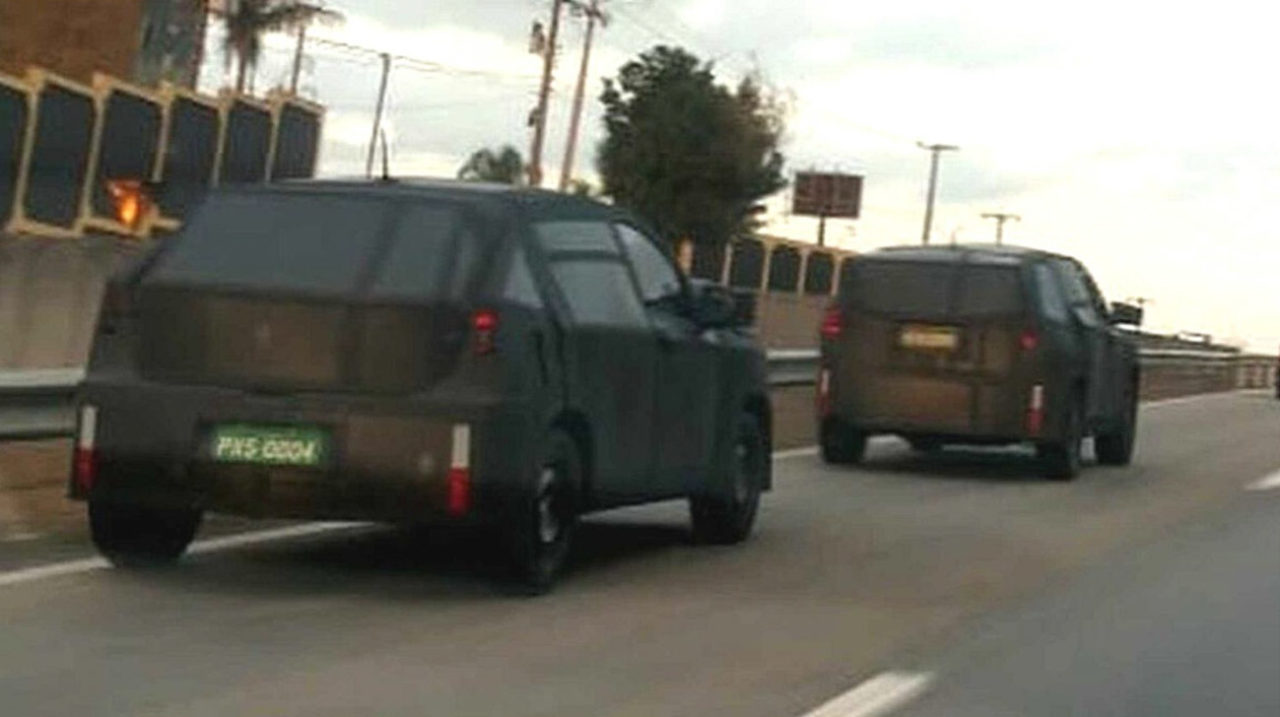 In all likelihood, the upcoming Fiat compact SUV would be no bigger than the likes of Nissan Kicks, Honda WR-V and the VW Nivus. It will be based on a modified version of the Argo’s platform, while power could be sourced from a 1.0-litre FireFLy turbo-petrol engine that makes 120 bhp of maximum power. Transmission duties will be held by a CVT.

On the other hand, the 7-seater Jeep Compass SUV will be based on the Small Wide Platform. The new model will use all-new suspension and steering components. Its wheelbase should measure close to 2.8 metre, which would lead to easy accommodation of third-row of seats. The new model won’t look much like the donor vehicle. 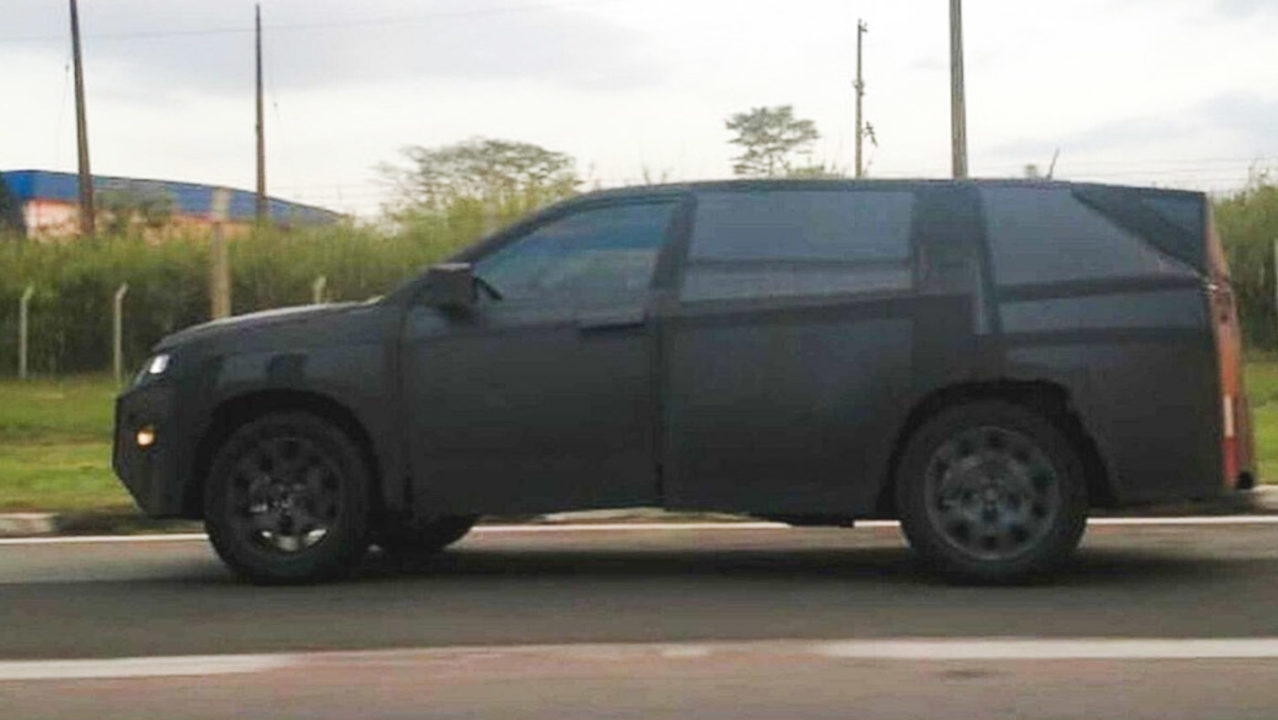 The Jeep Compass-based 7-seater model is likely to debut with an all-new 1.3-litre, four-cylinder, turbocharged MultiAir 16V engine that will benefit from electrically controllable valve opening. The Euro-spec model will offer a maximum power of 180 bhp and a peak torque of 245 Nm. Transmission options will include a 6-speed manual and a ZF-sourced 9-speed automatic unit from the Compass.

*Featured Image for reference only