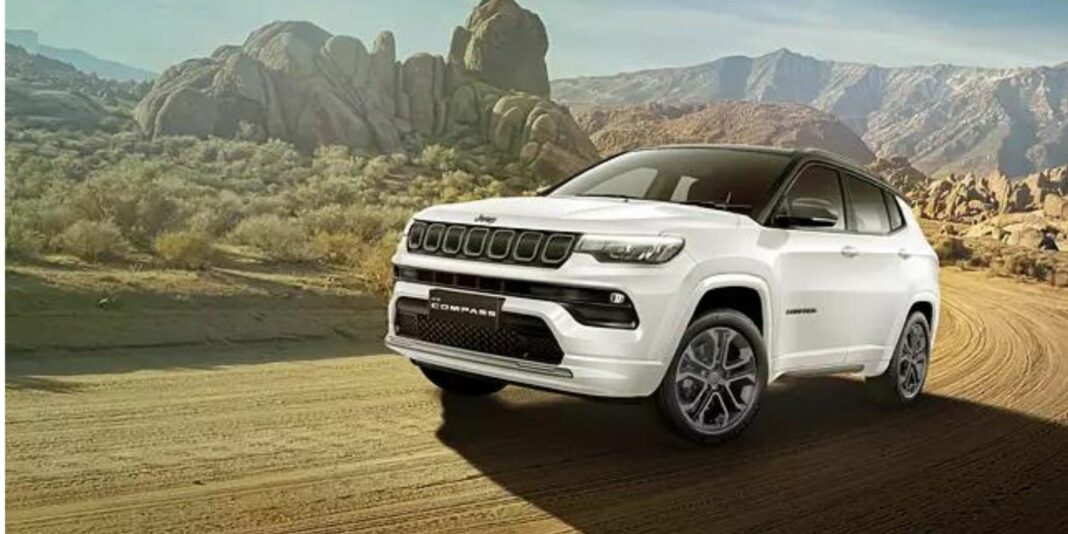 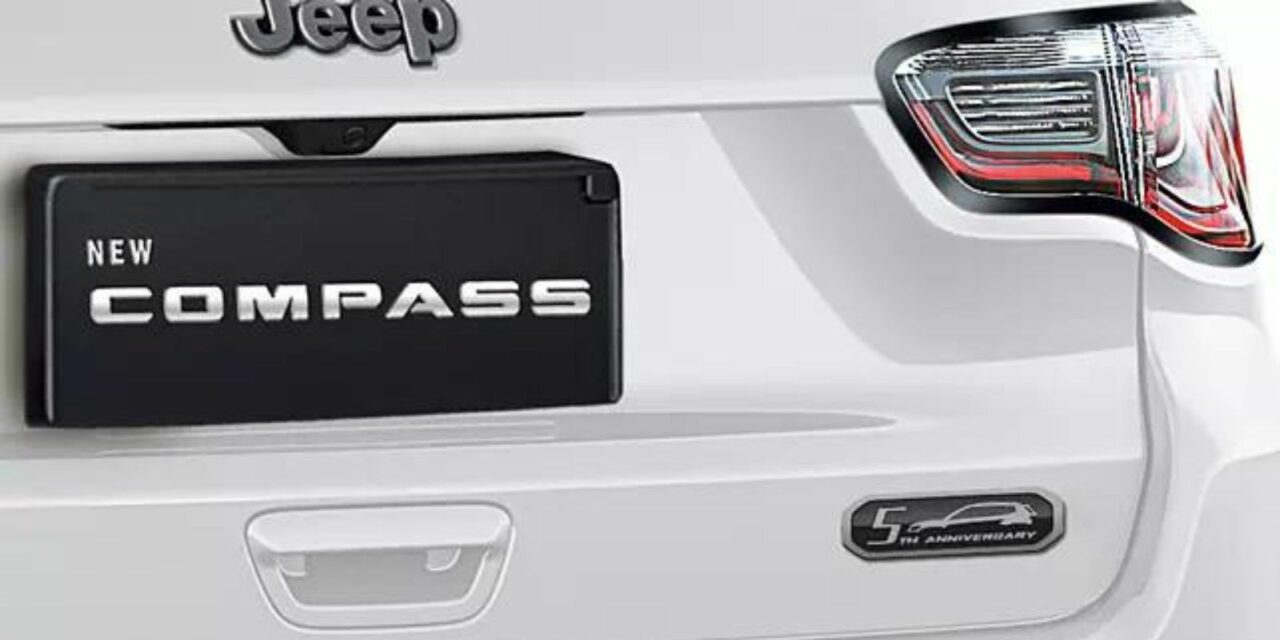 Speaking of the new launch, Nipun Mahajan, Head of Jeep Brand India, said, ‘The Jeep Compass is an iconic SUV that has and continues to encourage adventure and off-roading in the hearts of many Indians. This is evidenced by the many distinctive awards and honours the Jeep Compass has bagged for its design, efficiency, capability and reliability since its debut here in 2017.”

Currently, the Jeep Compass range starts at Rs. 18.39 lakh and it goes all the way up to Rs. 31.32 lakh for the top-spec Trailhawk 4×4 variant (both prices, ex-showroom). With no performance updates, the Jeep Compass 5th Anniversary Edition continues to be equipped with a 1.4-litre Multiair four-cylinder petrol and the 2.0-litre four-cylinder Multijet diesel engine. 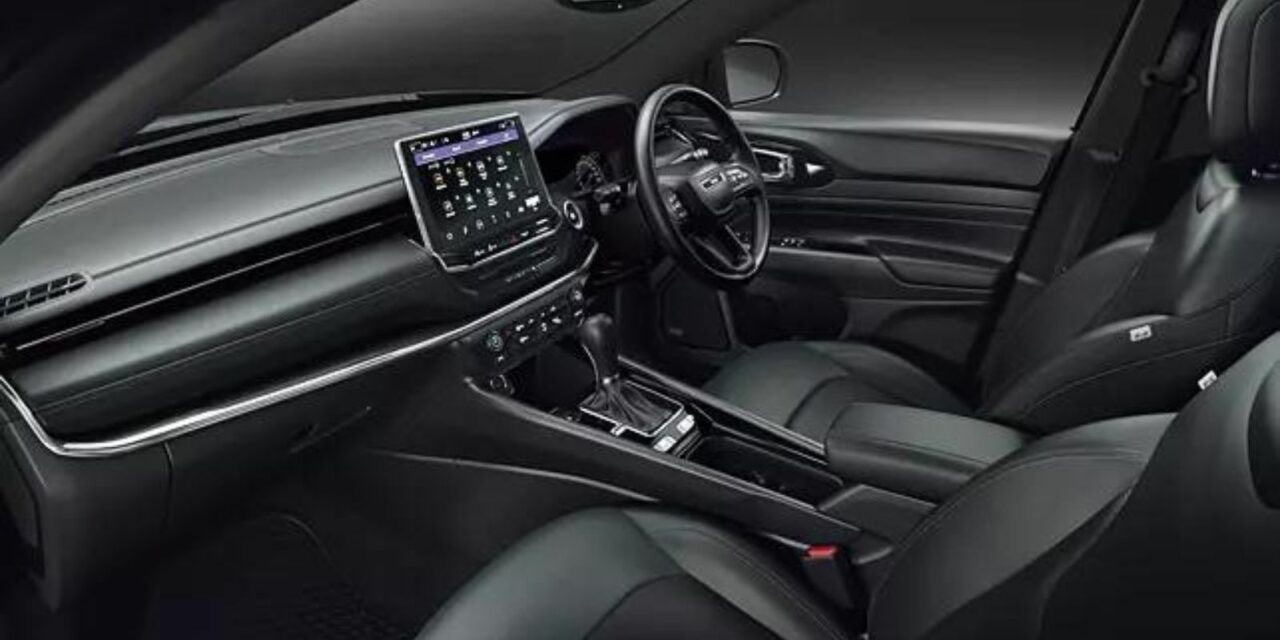 The former is hooked with a seven-speed dual-clutch automatic transmission and the latter sticks with a six-speed manual transmission. The top-end 4×4 configuration in the oil-burner gets a nine-speed torque converter automatic unit as well.