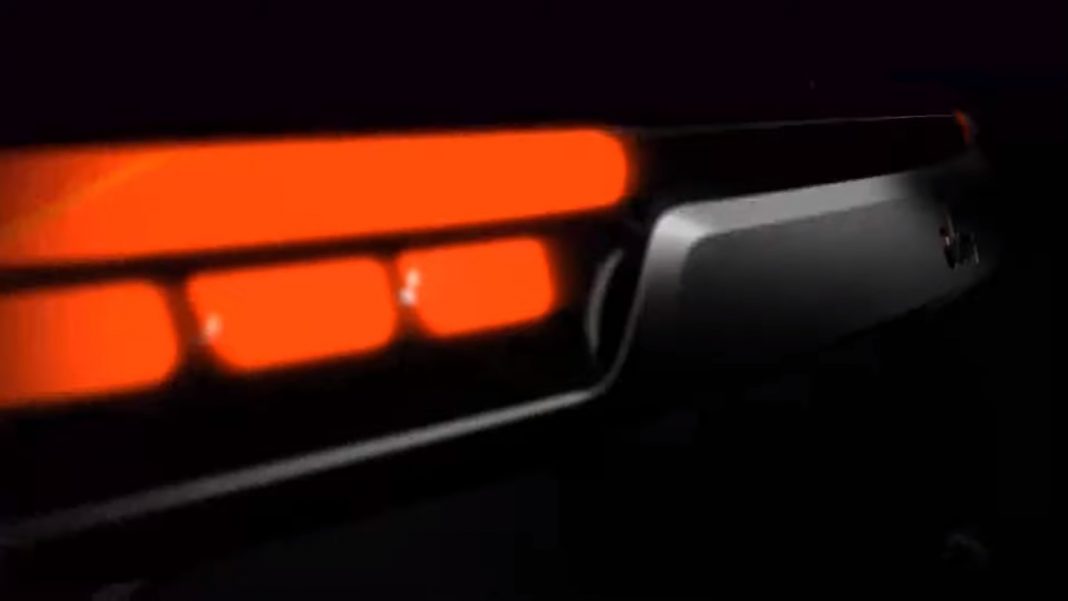 American UV manufacturer Jeep has released a teaser video for its upcoming 7-seater SUV in Brazil. Christened ‘Commander’, this forthcoming SUV will be based on Jeep Compass. The vehicle is expected to make its way to the Indian market as well after its global debut, likely with a different name.

In the teaser video, not a lot of design details of the upcoming Jeep Commander are visible. However, we do see the LED taillights, which look sharp and sleek, along with the silhouette of the SUV. The Commander looks significantly large, or at least its outline does in this teaser, in comparison to the Compass. We also get a partial glimpse of the front fascia, and it seems like the front grille would have an imposing design.

As stated earlier, the Commander SUV will be based on Jeep Compass. The underpinnings will be shared between the two, but there will be significant changes in terms of exterior design. The manufacturer had previously confirmed that this upcoming three-row model will have its own unique identity, and won’t just be an elongated Compass. Hopefully, we won’t have to wait too long to confirm that now.

As for the interior of the Jeep Commander, it is expected to be more premium than that of the Compass. It will get plenty of upmarket features as well, like a large touchscreen infotainment system, a fully digital TFT instrument console, heated and ventilated seats, multi-zone climate control, panoramic sunroof, and premium upholstery.

Jeep Commander will likely be powered by the same 2.0L turbo-diesel motor as the Compass but tuned to generate higher output. Speculations suggest around 200 PS of peak power and 400 Nm of maximum torque, up from 170 PS and 350 Nm. A turbo-petrol engine option will likely be available as well. 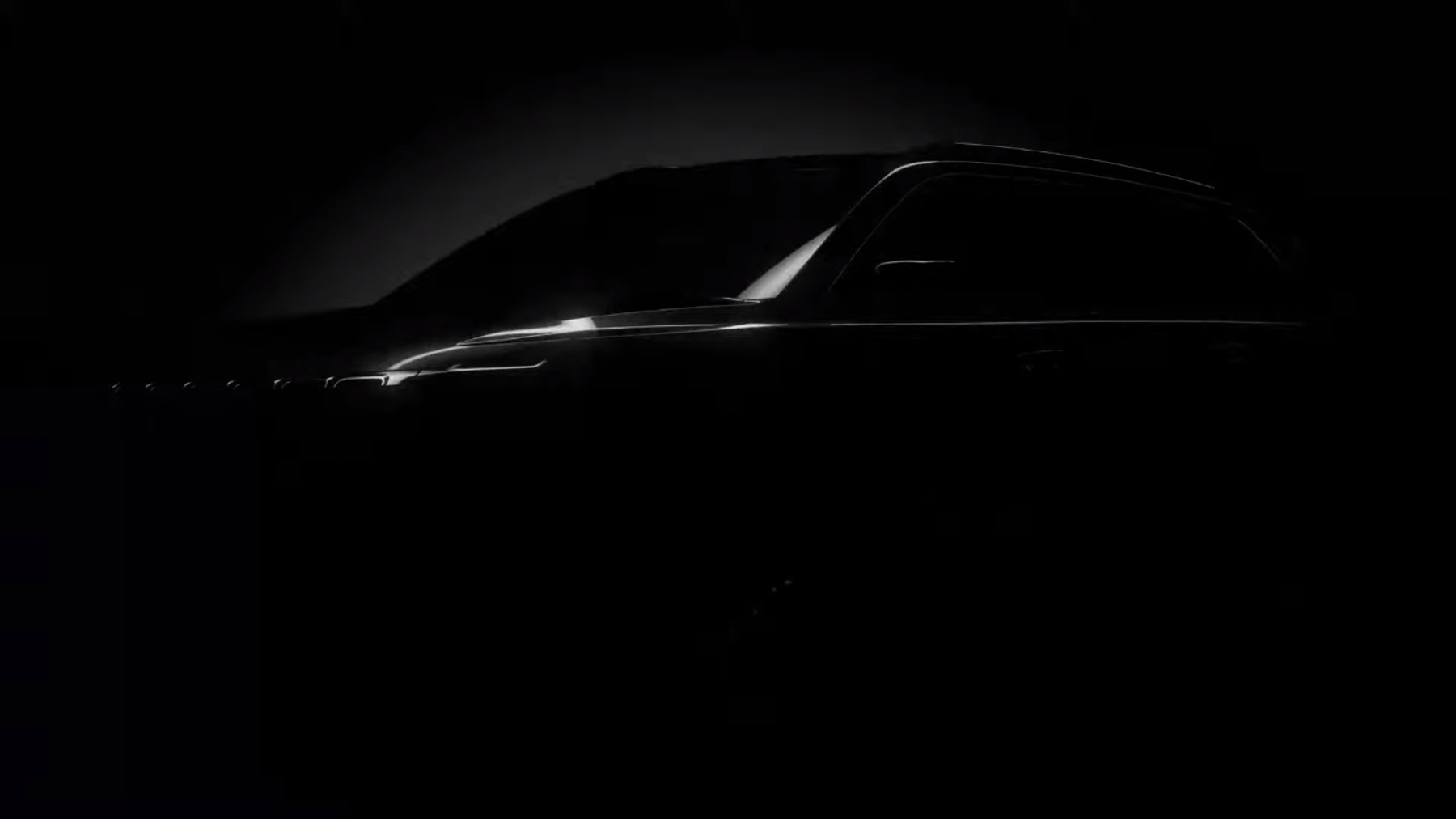 Jeep Commander will likely debut internationally in the coming months, and go on sale in the Brazilian market a little while later. The Indian version will arrive in 2022, but it won’t be named ‘Commander’, as Mahindra & Mahindra owns the trademark for that name in India. We’ll surely receive an official word about the India-spec model soon.