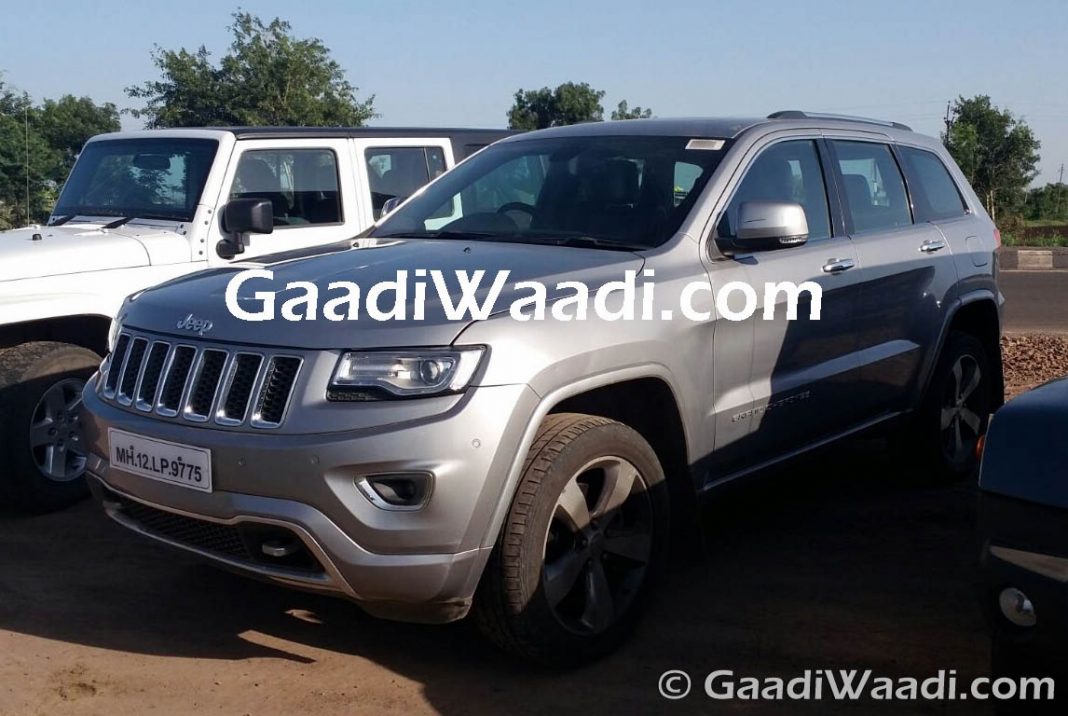 Jeep brand in India continues to be spied after said launch dates were postponed for unknown reasons. After some activity with the cars, they went back into hiding. However, in June 2015 they were spotted again on the roads being tested or homologated by the company. Testing continues and this time around we have just received spyshots of the car from our reader Mr.Dhiraj Patil who spotted test vehicles somewhere on Mumbai-Pune Expressway. 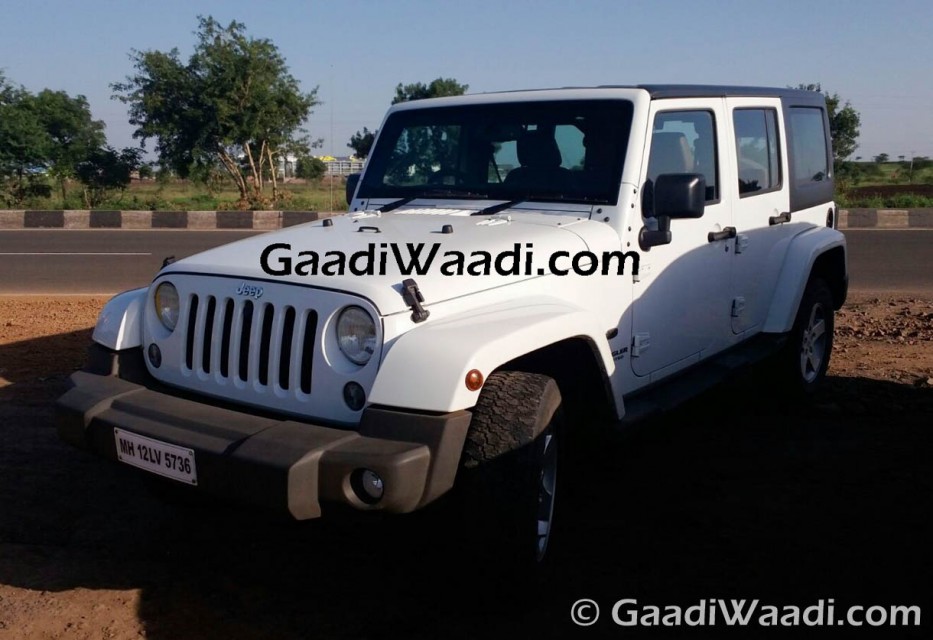 Cherokee comes with 20-inch blinged chrome alloy wheels and lot of kit inside the cabin. Room in the back is good enough and leather seem standard. Expect changes in power and torque figure as our testing and fuel quality will surely make the difference than the US or European spec cars. 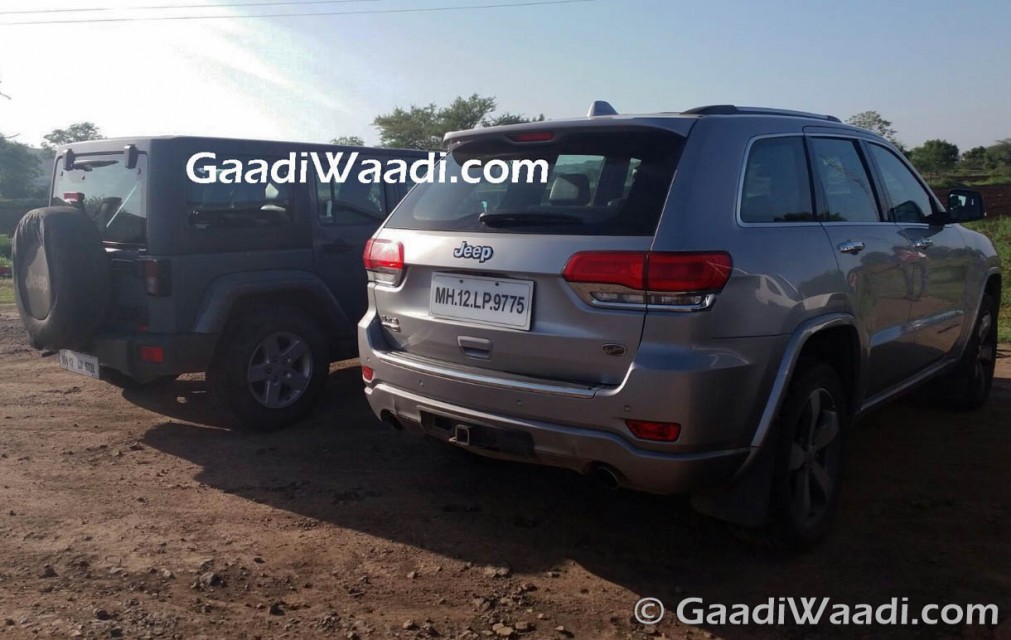 ALl three cars, the Wrangler two-door and four-door along with Cherokee have some serious presence on the road and expect a lot of buyers purely based on looks and of course enthusiast. Off-road enthusiast will have a premium option of Jeep as desi manufacturers such as Mahindra and Force are already doing the duty. 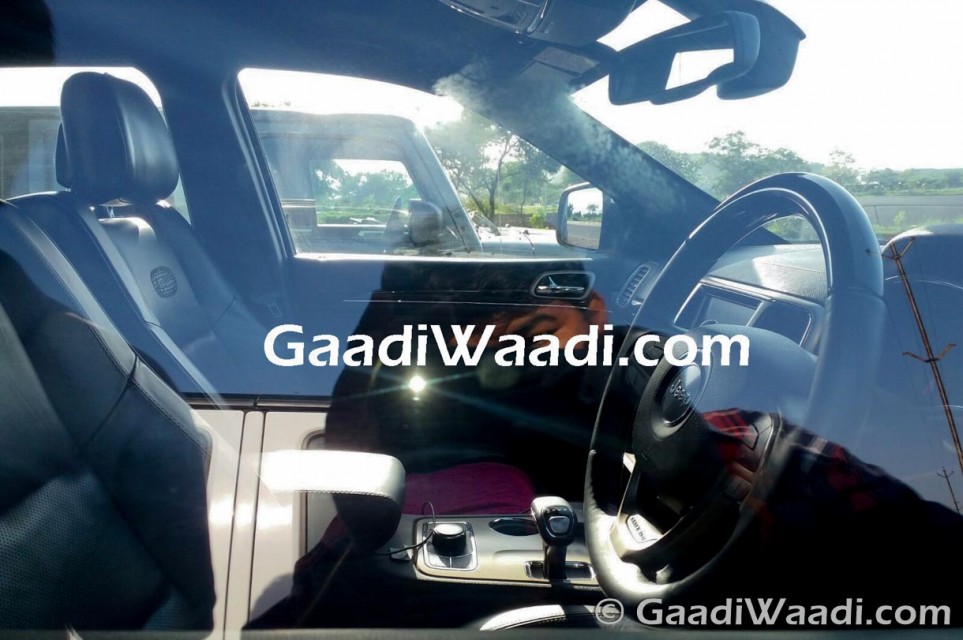 FCA announced an investment of over Rs 1,700 crore for production and assembly of Jeep automobiles in India. Expect the grand launch to happen somewhere in late 2017 when Fiat puts all the money to good use and starts its production line for these high-end heavy SUV’s. Stay tuned as we keep you updated on announcement and latest news on this topic.