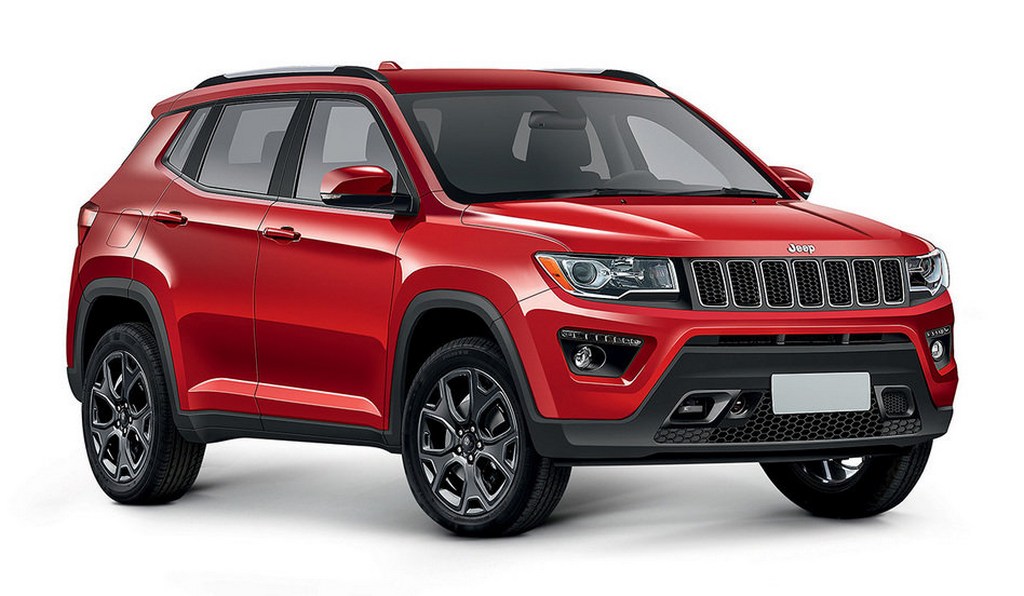 The artistic rendering of the Jeep C – SUV, otherwise known as the Jeep 551, has been released by Quatro Rodas ahead of the global product’s world premiere. The Jeep 551 will debut at the Sao Paulo International Motor Show in November. The Jeep C-SUV or compact SUV will act as a replacement to the current generation Compass and Patriot.

The contemporary take on the Grand Cherokee will be influenced by the design cues of that widely successful model. The American market is more likely to get the new SUV by the end of this year as deliveries are reported to begin in the opening parts of 2017. It could be named as Compatriot according to some internet sources. The Jeep 551 will be manufactured and rolled off the production lines at the brand’s Pernambuco plant in Brazil. As the production is expected to start in full-swing by February of next year, during those times the Jeep C-SUV could extend its sales wings to several other countries. It will be based on the extended version of what was used on the Renegade and is expected to instigate a Trailhawk version as well.

Jeep displayed the Grand Cherokee, Grand Cherokee SRT and Wrangler Unlimited at the Indian Auto Expo 2016 back in early February as a precursor to what will be coming soon. Positioned between Jeep Renegade and Jeep Cherokee, the Jeep C – SUV was initially predicted to be launched at 2016 NY Auto Show. The Small-Wide front-wheel drive platform the new Jeep SUV will sit on comprises of a six-speed manual transmission that will be offered as standard. Two choices of engines are more likely to be introduced on the Jeep 551, they are 2.0-litre Tigershark petrol producing 164 hp and 2.0-litre MultiJet II diesel making 170 hp.

Also Read: Jeep Renegade Caught Testing in India
The range-toppers could be linked with a nine-speed automatic transmission sending power to all four wheels. It will be manufactured as part of Tata FCA’s joint venture agreement in India. The facility in Ranjangaon, Maharashtra, is where the Jeep 551 will be made from next year onwards. FCA (Fiat Chrysler Automobiles) invested a hefty sum of $280 million in this facility and therefore it has more probabilities to act as manufacturing hub for the right-hand drive global markets.