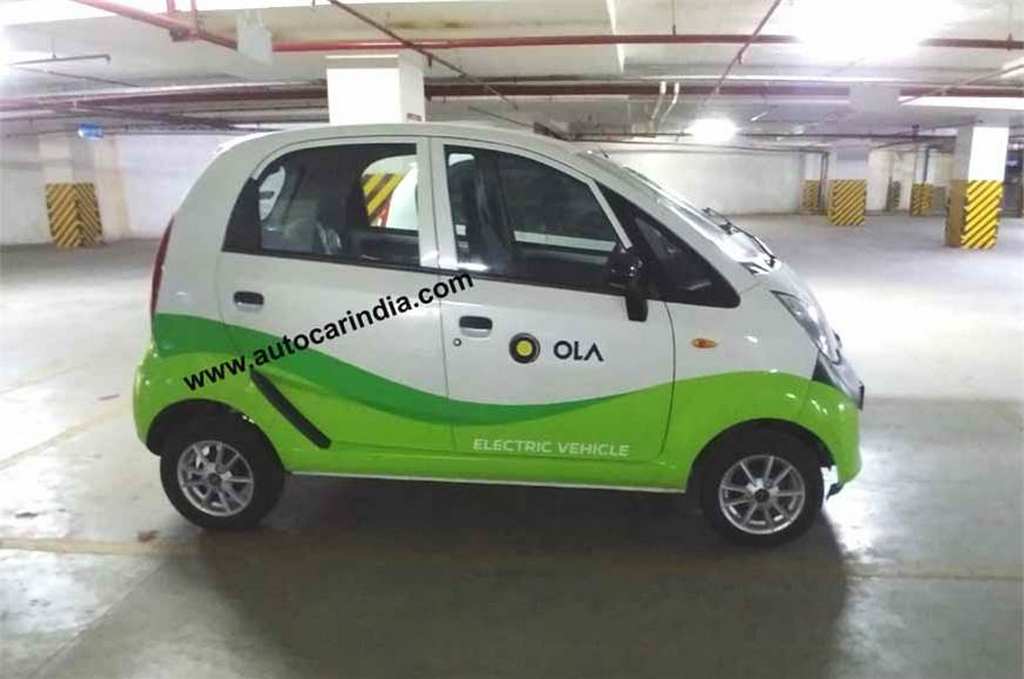 Ola Cabs will be adding the electrified Tata Nano to its fleet of taxis and one unit from the inaugural batch of 400 examples has been spotted in Hyderabad. It is an indication that the electric version of the small hatchback could be used within city bounds before making progression to other places in the country.

Dubbed the Jayem Neo as it was developed in association with a Coimbatore-based company that is also responsible for the performance-based Tiago JTP and Tigor JTP, it is considered as one of the first steps of industrial transformation into zero-emission vehicles in the near future. 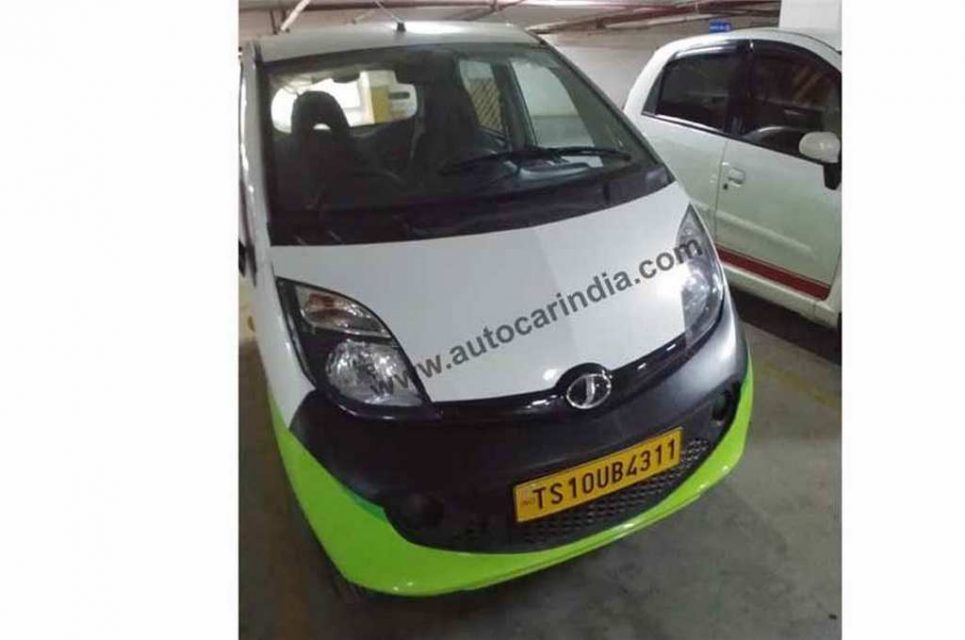 The Jayem Neo EV is basically the standard Nano with an alternative powertrain. Tata Motors and Jayem Automotives partnered for the eco-friendly vehicle, as a 48 V electric system capable of producing a maximum power output of 23 horsepower has been fitted to the Neo.

The drivetrain is supplied by Electra EV that is also responsible for drivetrains of electric versions of Tigor and Tiago. It is easy to differentiate the standard Nano from the EV but the basic design stays just the same. Adorning Ola colours, the EV carries Jayem and Neo badging instead of Tata as well and has “Electric Vehicle” letterings on the sides. 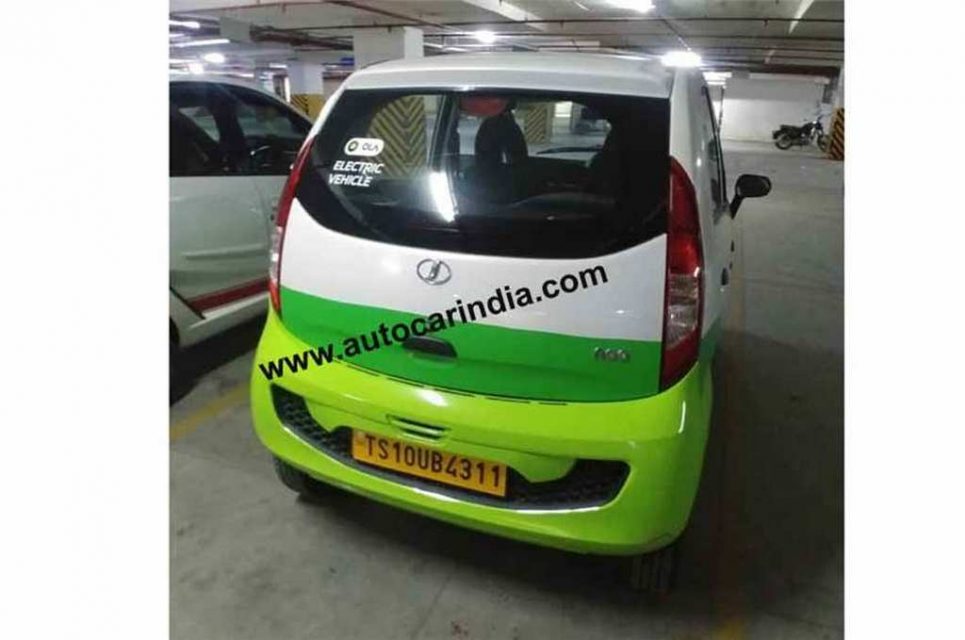 The success of Jayem Neo EV will prompt Tata to develop its own version in the not-so-distant future. However, ahead of its arrival, the homegrown automaker will be introducing the JTP variants of Tiago and Tigor, developed from this collaboration, during the course of this year and they had already been showcased at the 2018 Auto Expo.
Source