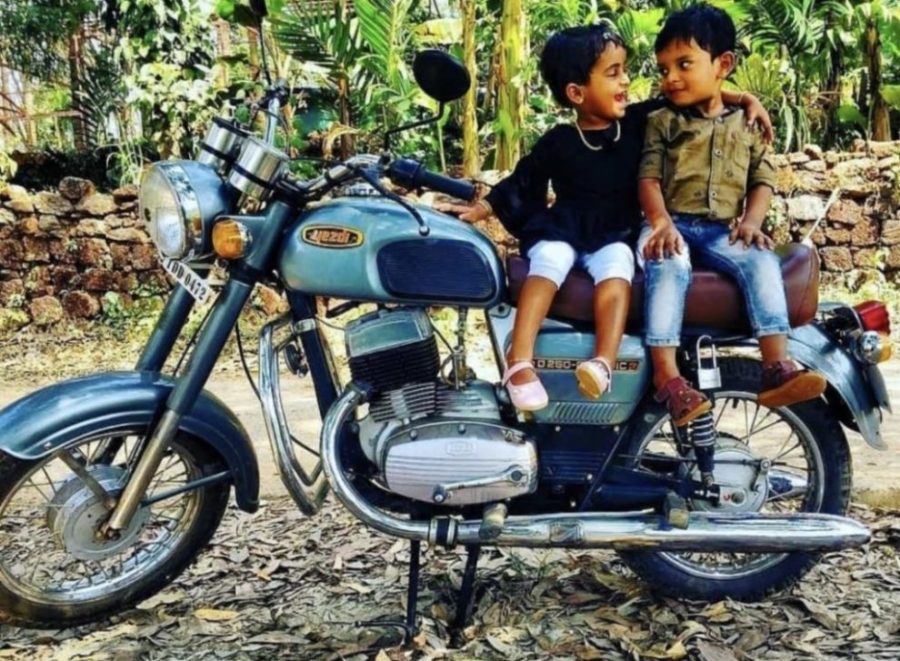 While there’s no official word, the Yezdi’s Instagram page has been silently activated, fueling the speculations on the brand’s India entry

Jawa Motorcycles, one of the most iconic bike manufacturer made their India re-entry last year by launching three brand new 300 cc motorcycles. Resurrected in collaboration with Mahindra and under the larger umbrella of Classic Legends, the brand is now planning the launch of the Yezdi motorcycles, another iconic motorcycle brand of India.

A new handle of Instagram, which goes by the name of YezdiOfficial has been made live, which fuels the speculations further. However, Jawa is yet to announce it officially. The description of the Instagram page says that it is the official handle of the Yezdi Motorcycles in India and there’s also the details for the official Yezdi website.

Yezdi, the legendary bikes were extremely popular in India back in days including bikes like the Road King, Oil King, Classic, CL-II, Monarch, Deluxe, 350 and 175 models. It is not known what models can make their ways to India. 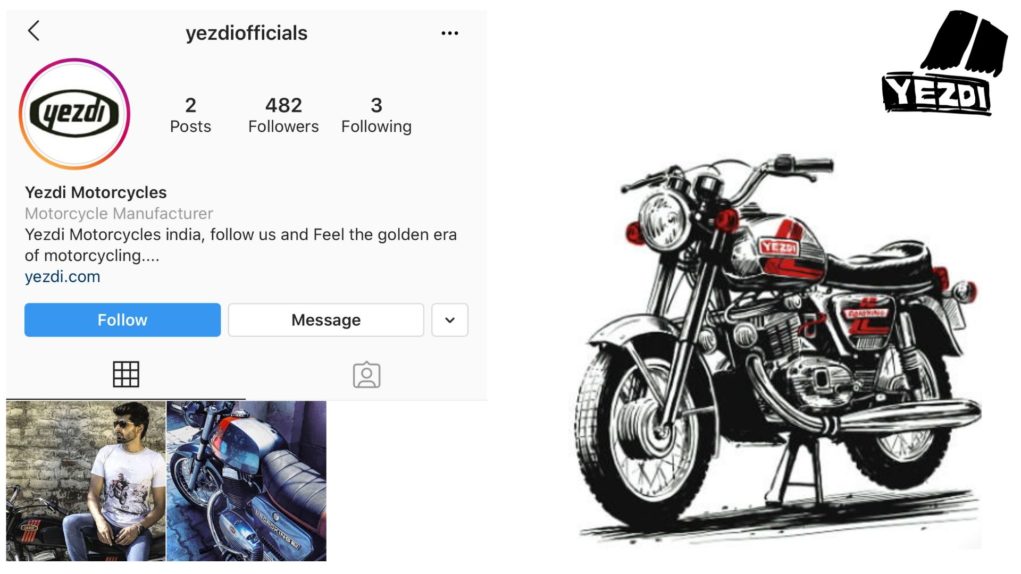 Mahindra and Classic Legends have the rights for the Jawa, Yezdi and the BSA brand all of which were announced to make inroads in India. While Jawa has already arrived, the speculations are high that Yezdi will be next.

Jawa is already taking inputs from Mahindra, using the engine derived from the unit that powers the Mahindra Mojo, Yezdi could use the same strategy. Jawa is powered by the 293cc, four-stroke liquid-cooled, single-cylinder engine that generates a maximum power of 27 Bhp and peak torque of 28 Nm.

The Jawa bikes were extremely popular then and are popular now. Ever since their launch was announced, there was a lot of interest among the buyers and while the deliveries of the bikes have begun earlier this year, there’s a huge waiting period on the models.

As for the Yezdi bikes, since the Auto Expo 2020 is approaching, Classic Legends and Mahindra might find it a perfect place to showcase the new generation product. Expect further developments on Yezdi’s social media platforms and website in coming days.