The Jawa electric motorcycle is slated to be the company’s fourth product, following the Jawa, Jawa 42, and Jawa Perak

Classic Legends has been enjoying a lot of popularity among Indian motorcycle enthusiasts. The Jawa and Jawa 42, the first two products by the company, have been quite a success in the Indian market. The company was supposed to start deliveries of the Perak in April, but that has been indefinitely delayed. Now, new reports suggest that the company is already working on a new motorcycle.

The new upcoming Jawa motorcycle will be an electric one. According to recent reports, Classic Legends is working on developing the bike independently, without significant inputs from its parent company, Mahindra & Mahindra, although we’re pretty sure that there will be some tech sharing between the brands.

Mahindra has plenty of experience with EVs. The company has one electric car in its arsenal currently, the eVerito. Apart from that, the company also has a Formula-E team, along with an electric supercar via its Italian acquisition, Automobili Pininfarina. Reports also suggest that Classic Legends is planning to design the motorcycle with the intention of maximum local production. 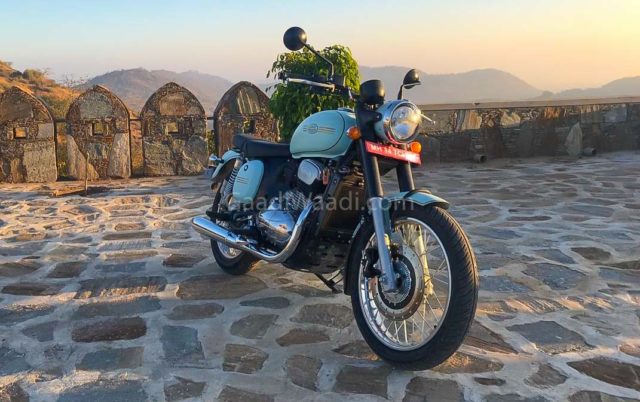 While the aim of maximising local production is quite noble, there are significant hindrances that the company will have to face. Currently, there are no facilities in India that manufacture a lot of components needed for an EV. Battery cells, the most important component for an EV, will have to be imported. Even so, it will be interesting to see what percentage of the motorcycle will be locally manufactured.

The biggest advantage of localisation is the reduction in the cost of production, which ultimately results in making the products more affordable for buyers. There has been no word on the launch window, although it seems unlikely that we’ll see it in production before 2022. 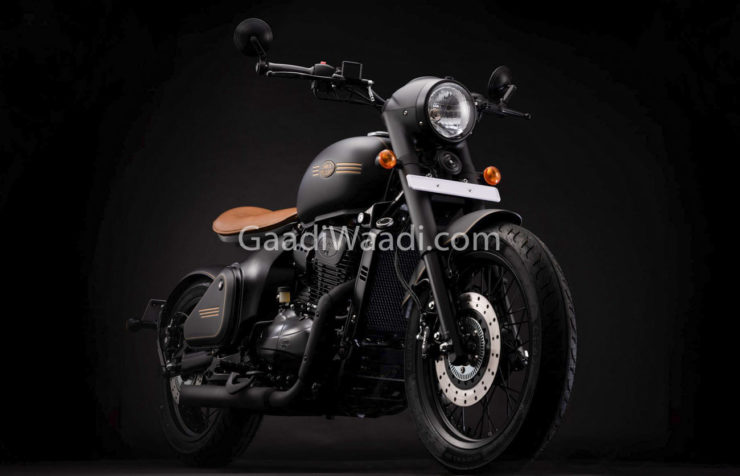 Electrification is the future of the automobile industry and already plenty of manufacturers have added EVs to their line-up. A few international carmakers, like Tesla, Fisker, etc., are working exclusively on electric vehicles. Others, like Porsche and Jaguar, are working on adding more electric sportscars to their range.

In India, cars like Tata Nexon EV and the upcoming Mahindra eXUV300 will lead the budget EV segment, while Hyundai Kona EV and MG eZS currently retail in the premium electric car segment. There are plenty of electric 2-wheelers, from new as well as pre-established companies, available in the Indian market, it would be great to see Jawa introduce a neo-retro electric motorcycle as well.