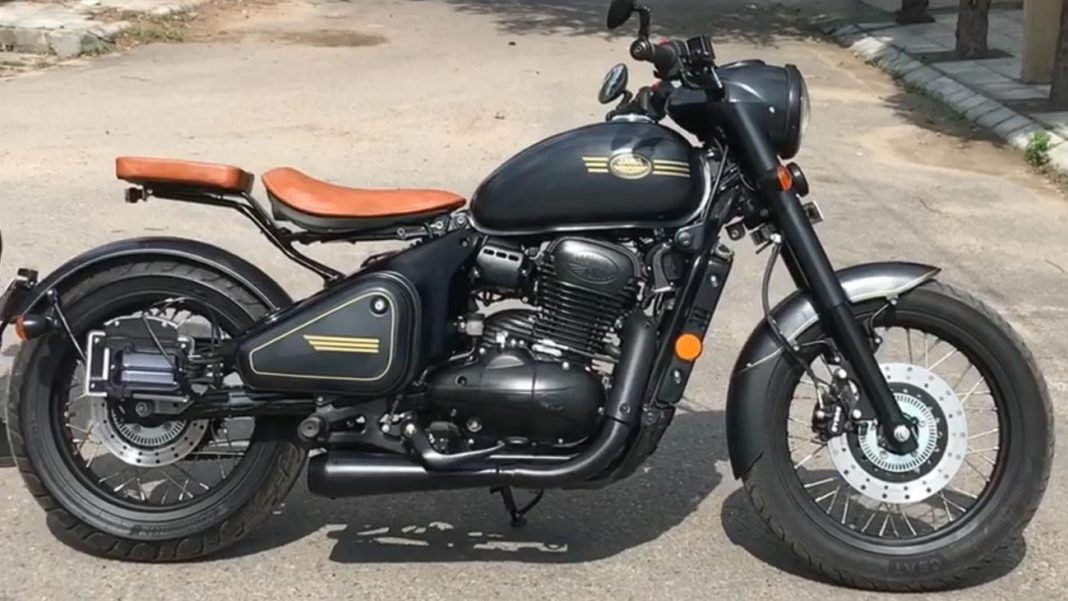 The Perak is a strict bobber motorcycle, and Jawa currently has no plans to introduce a dual-seat variant or even a pillion seat as an accessory

Jawa had originally revealed the Perak in November 2018 along with its siblings 42 and Jawa, however, only the latter two were launched back then. The wait for the Perak was pretty long, and Jawa only went on to launch its flagship motorcycle on its first anniversary in the country, i.e. November 2019, at a starting price of Rs 1.95 lakh (ex-showroom).

Deliveries for the Perak were set to commence on April 1, 2020, but had to be delayed due to unforeseen circumstances. However, with the Perak finally hitting the roads, buyers seem to be addressing the only one aspect of the motorcycle that makes it an impractical bike for most Indians, i.e. its single seat layout.

Verma Automotives, an aftermarket specialist based in Chandigarh, has found a solution for the Perak’s single-seat setup. This specific Jawa Perak has been fitted with a removable pillion seat, which matches with the tan-leather floating seat of the bike. It should be noted that the Perak is a strict bobber, which is the reason why Jawa will not be offering a rear seat with the bike.

Apart from that, the Perak sports an LED headlamp, as well as an aftermarket exhaust that sounds much more louder than the stock unit. Powering the Perak is a 334 cc, single-cylinder, liquid-cooled, DOHC engine that puts out 30 hp of maximum power and 31 Nm of peak torque, and comes mated to a 6-speed gearbox. 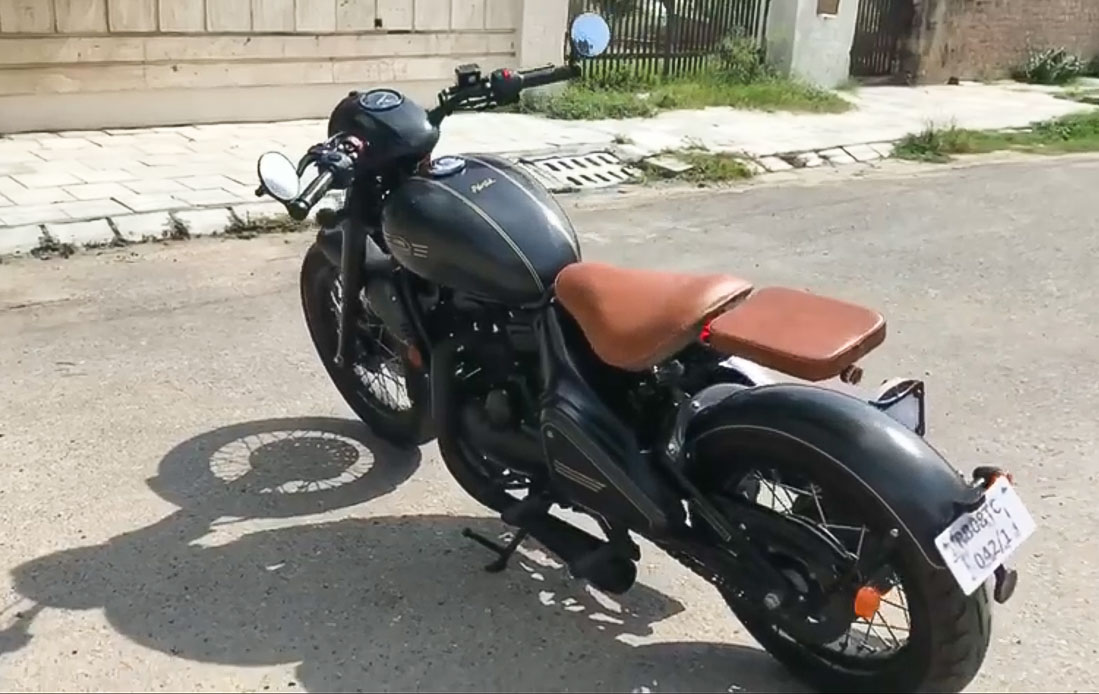 Suspension duties of the bike are taken care of by telescopic forks at the front, along with a monoshock at the back. Unlike the 42 and the Jawa, the manufacturer is offering Perak with disc brakes on both ends, coupled with a dual-channel ABS.