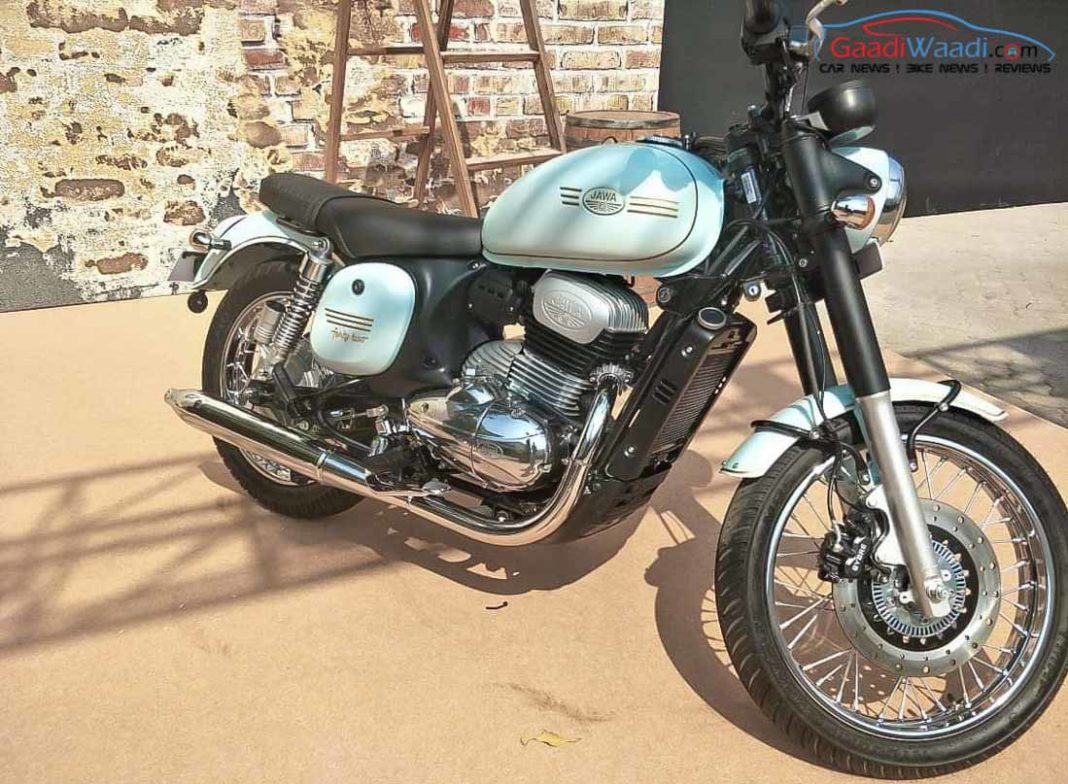 After Pune, Bengaluru becomes the second city in India to get a total of 3 new Jawa dealerships

Jawa Motorcycles made their re-entry in India in November and is currently owned by Classic Legends Pvt Ltd. After a lot of speculations and waiting, Jawa has finally inaugurated their first two dealerships in Pune last week. The good news is that they will be inaugurating a total of three new dealerships today in Bengaluru as well. Mr. Ashish Joshi, CEO of Classic Legends will be present during the opening ceremony of Bengaluru Jawa today.

The first dealership in Bengaluru will be opened at Rajajinagar, while the other two dealerships are located at Basavanagudi & Koramangala respectively. At the launch event, the Jawa officials said that they are working on 104 dealerships all across India, but did not mention the names of any of the dealerships back then.

Although, the official Jawa website is showing the states and cities where Jawa is actually planning to open their dealership but is not providing their exact locations yet, which is quite surprising. Jawa will be selling two of their latest 300 cc motorcycles via these 104 dealerships initially.

The company has already started online bookings for both of their motorcycles (Jawa and Jawa Forty two) and people can book these motorcycle by paying a token amount of Rs. 5,000. There are plenty of customers and Jawa enthusiasts who have already booked their motorcycles online but there are some who wants to take a closer look before eventually getting their hands on one. 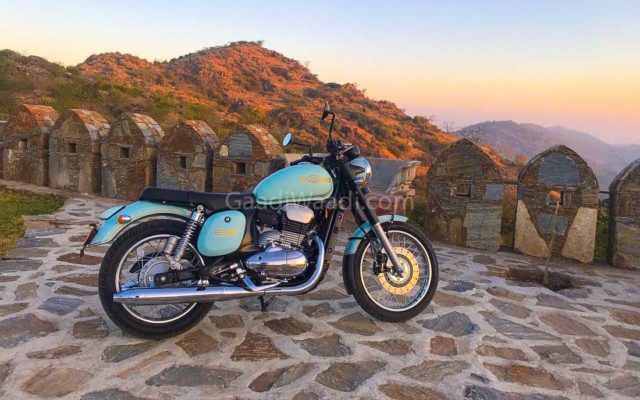 Jawa has not yet offered the test drives of these motorcycles, neither they have mentioned when they will start the official deliveries yet. Coming back to the motorcycles, both the Jawa and the Jawa Forty two are powered by the same 293 cc, liquid-cooled, 4-valve motor. This motor produces around 27 bhp of peak power and 28 Nm of peak torque. The engine is paired to a 6-speed gearbox.

Both the motorcycles relies on a 280 mm front disc brake and 153 mm drum brakes towards the rear. A single channel ABS comes as standard with both these motorcycles. Prices for the entry-level Jawa Forty Two start at Rs 1.55 lakh while the Jawa is priced at Rs 1.64 lakh (ex-showroom).