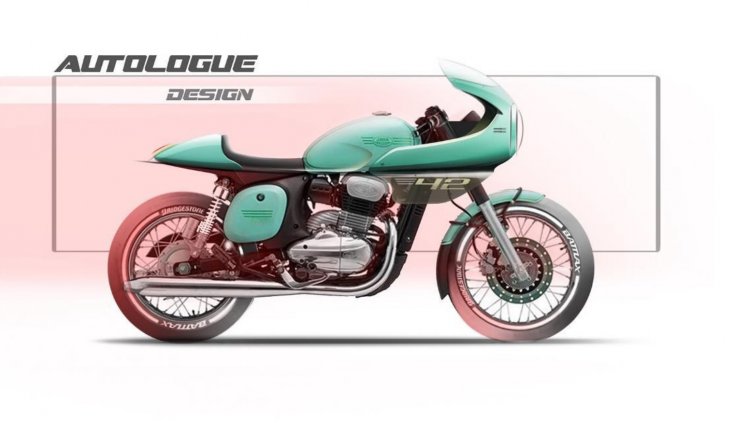 A Jawa Forty-Two Cafe Racer looks amazing, and the body kit has enough chances to be produced by Pune-based Autologue Design

Autologue Design, a famous motorcycle customizer that is based out of Pune, has visualised a classic cafe racer version of the Jawa Forty-Two through a set of digital renders. While the company has no immediate plans to launch this conversion kit, it might introduce it at a later stage based on the response to its proposal.

The Jawa Forty-Two Cafe Racer that has been visualised by Autologue Design has a classic look due to the round-ish semi-fairing and extended scoops. Another classy touch is a single-seat setup with a rear cowl. Also, the motorcycle in the render sports racing-spec tires.

While the overall design of the original Jawa Forty-Two has been retained, the add-ons give it an altogether new design identity. The original fuel-tank, side panels, and fenders go well with the new styling updates. However, the factory-spec handlebar has been replaced with clip-on handlebar to complete the café racer styling. 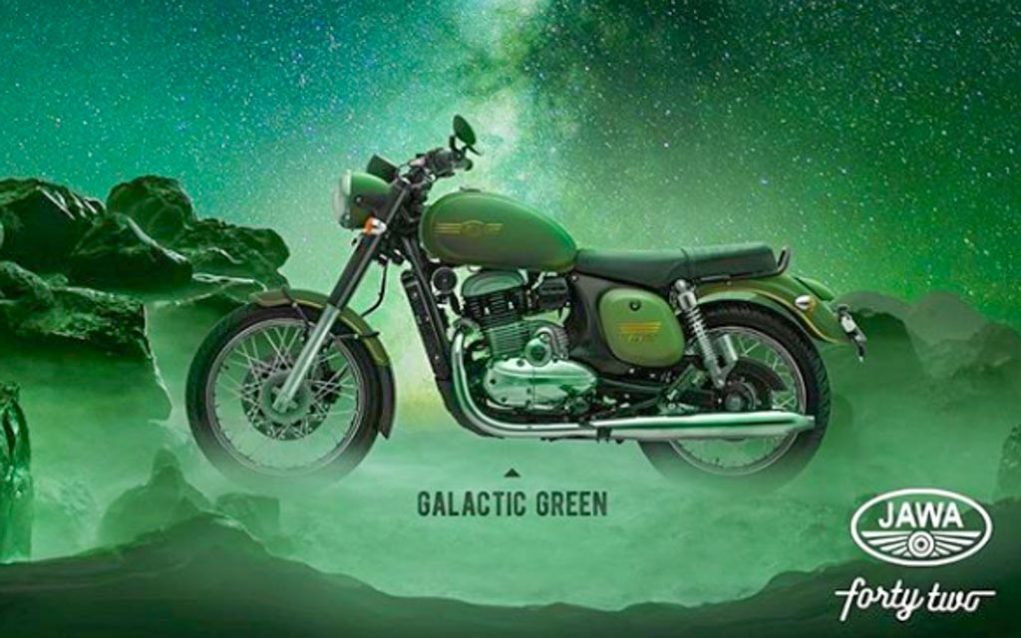 At the moment, the Forty-Two Cafe Racer model isn’t a part of the company’s official plan for India. While motorcycle customizers might come up with a bolt-on kit in the coming times, the company is currently keen on introducing the Jawa Perak bobber model by the end of 2019.

So far, Jawa Motorcycles have received a very positive response from the biking community of India. The Jawa Forty-Two and the standard model are currently commanding a waiting period of up to six months. At the moment, the company has stopped the online bookings for its two motorcycles to avoid order backlog from further piling up. The company will be producing only 90,000 units this year to give a higher priority to quality than quantity.

The Jawa classic and the Jawa Forty-Two sport a 293cc 4-valve liquid-cooled fuel-injected engine that produces a maximum power of 27 bhp and a peak torque of 28 Nm. It comes mated to a six-speed transmission.