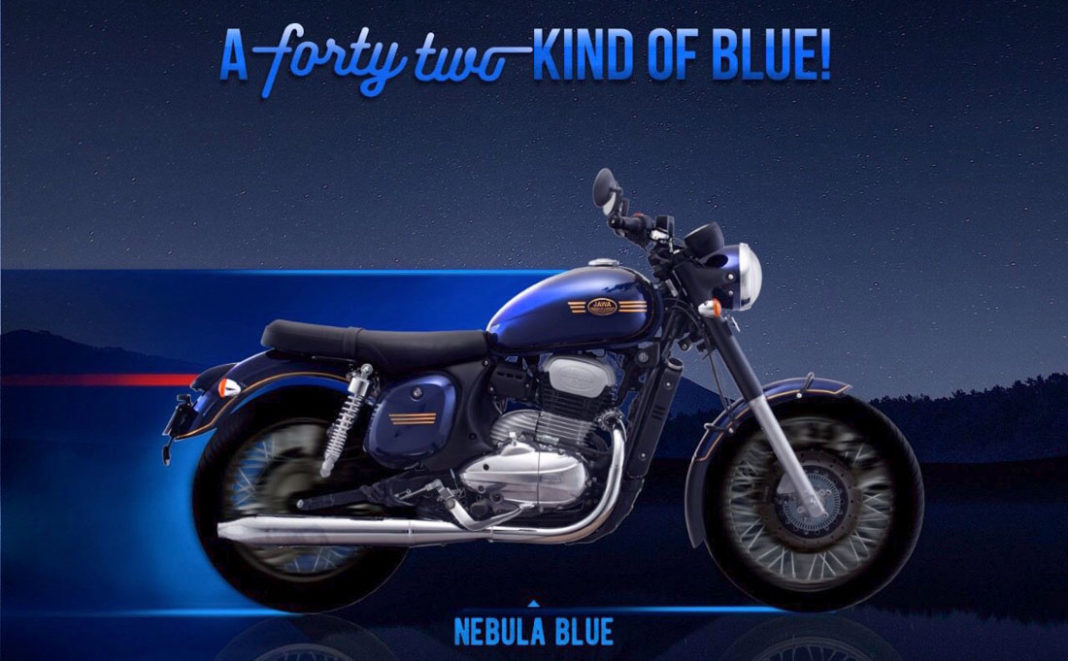 Classic Legends Pvt. Ltd., a subsidiary of M&M, has announced that they will start delivery of the Jawa 42 and the Jawa motorcycles from mid-March 2019 onwards. Jawa motorcycles have already sold out their entire motorcycle stock till September 2019. For that reason, the two-wheeler manufacturer has also stopped the online bookings for these motorcycles as well.

Those buyers who are still interested can go to their nearest showrooms and book these motorcycles offline by paying a refundable booking amount of Rs 5,000. However, they will receive the deliveries of their motorcycles only after November 2019. Jawa had launched two of their new motorcycles the Jawa and Jawa 42 in November 2018 while they showcased the Perak Bobber at the launch event and revealed its price.

The pre-bookings for the Jawa and Jawa 42 commenced during the month of November 2018 itself. The Perak, on the other hand, which is actually a custom Bobber will be introduced later in 2019. Jawa motorcycles have already opened their dealerships in various major cities of India and some of them even started offering test rides as well. 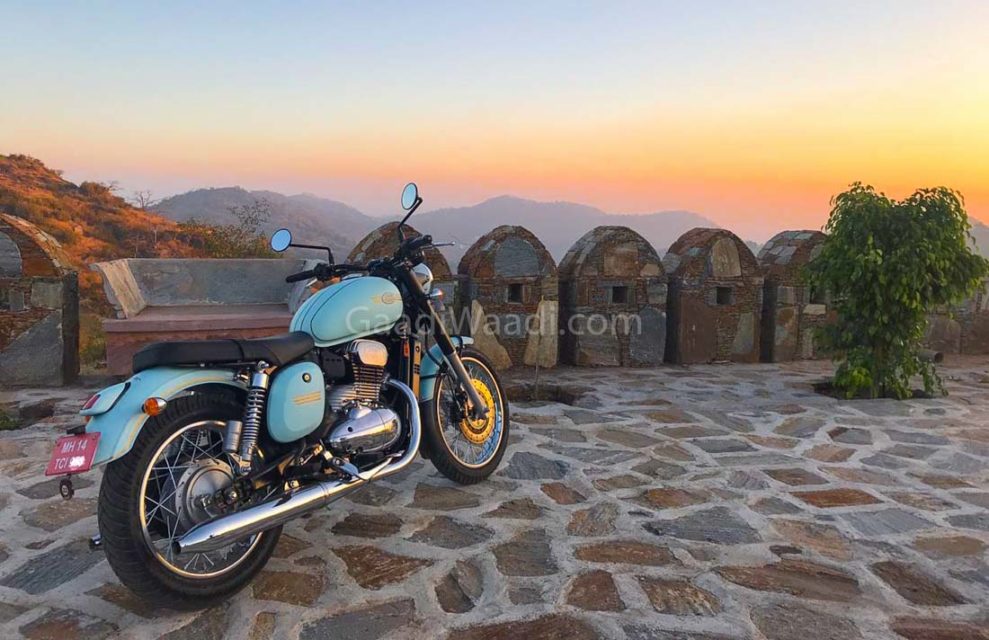 The Jawa officials said that they have plans to open a total of 105 outlets by this month which would cover almost 83 cities across India. Later they also have plans of extending to other cities and urban places. The Jawa and Jawa 42 are powered by a 293cc single-cylinder, liquid-cooled DOHC engine.

The Jawa motorcycles are being manufactured at Mahindra’s two-wheeler plant in Pithampur, Madhya Pradesh and they will rival directly against the likes of the entry-level Royal Enfield Classic and Thunderbird cruisers.