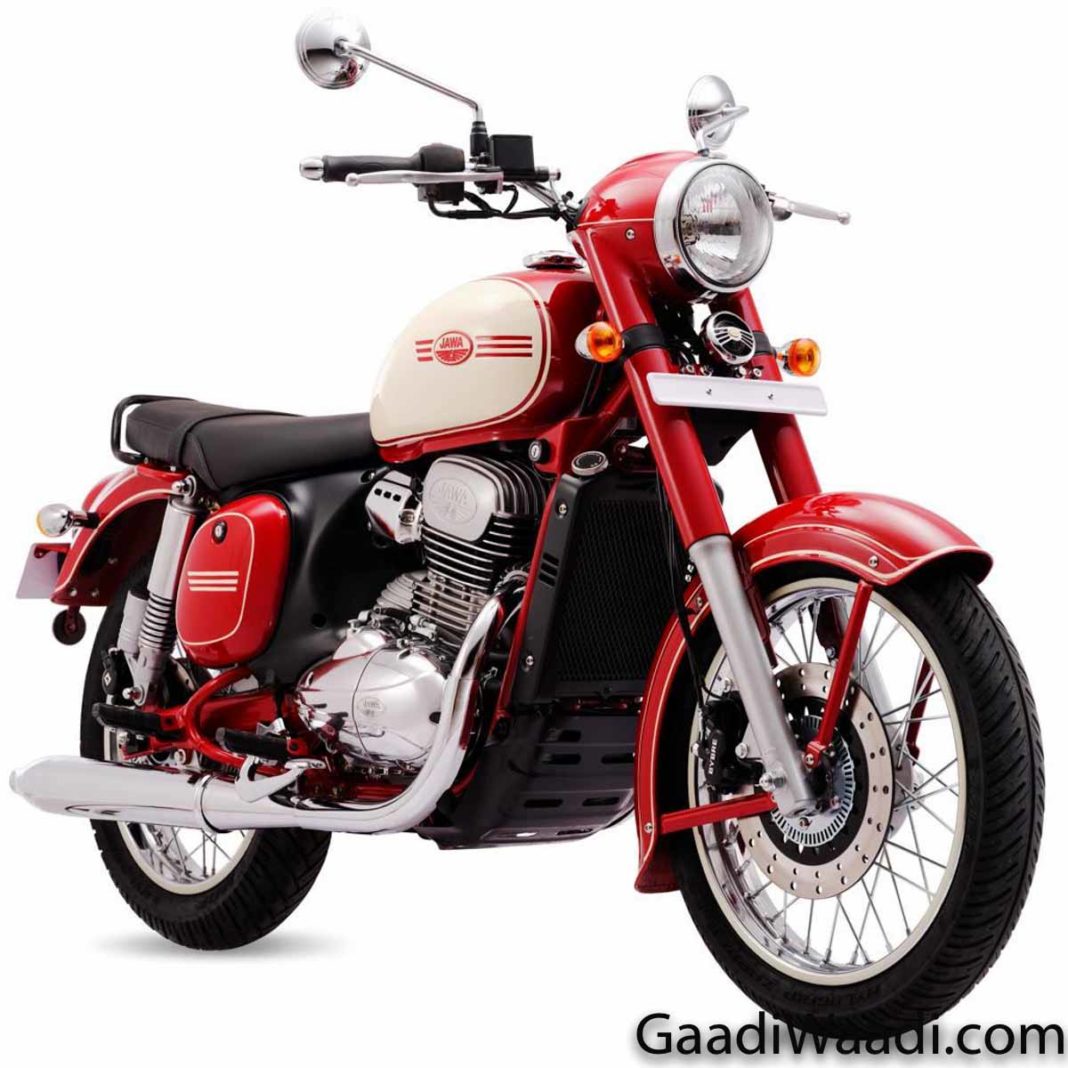 To commemorate its 90th anniversary in manufacturing motorcycles, Jawa has launched the Classic 300 Anniversary Edition at Rs 1.64 lakh (ex-showroom) in India. The bike sports the iconic colour scheme of dark red and cream that pays homage to the original 1929 Jawa 500 OHV motorcycle.

In addition to this, the bike will also feature a 90th Anniversary sticker on the fuel tank. However, unlike the brown leather seat on the original Jawa, the Classic 300 uses a black one. The motorcycle will be up for immediate delivery under certain terms and conditions. Those booking the Anniversary model need to either own a Jawa already or have made a booking for one of the company’s motorcycles.

Allotment of the 90 special edition models will be done via lucky draw and will be available at dealerships from October 15. Other than the new paint scheme and stickering, the motorcycle remains that same underneath. 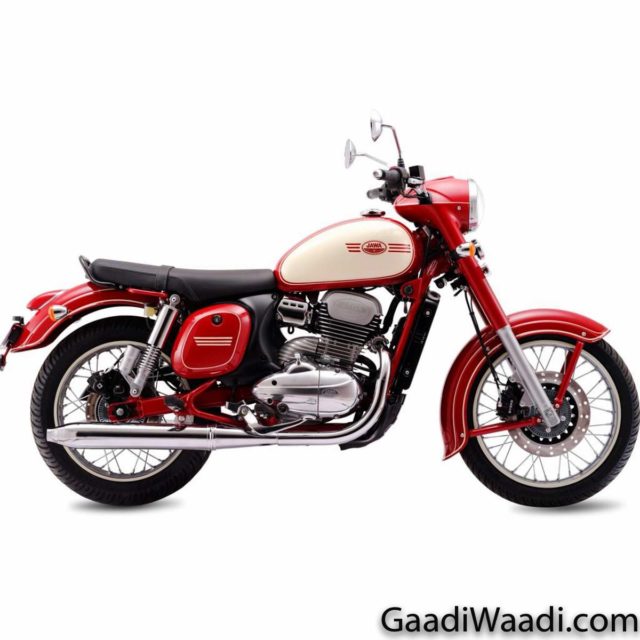 This means that it’s powered by the same 293cc, single-cylinder, air-cooled engine that produces 26bhp and 28Nm of torque through a 6-speed transmission. It gets telescopic forks in the front and dual shocks at the rear. New limited edition Jawa Classic 300 will be offered with dual-channel ABS.

Apart from the new anniversary edition, in a recent interview with The Hindu, Classic Legends CEO Ashish Joshi stated that as many as three new models of Jawa will be debuted as the company celebrates its first anniversary in India. 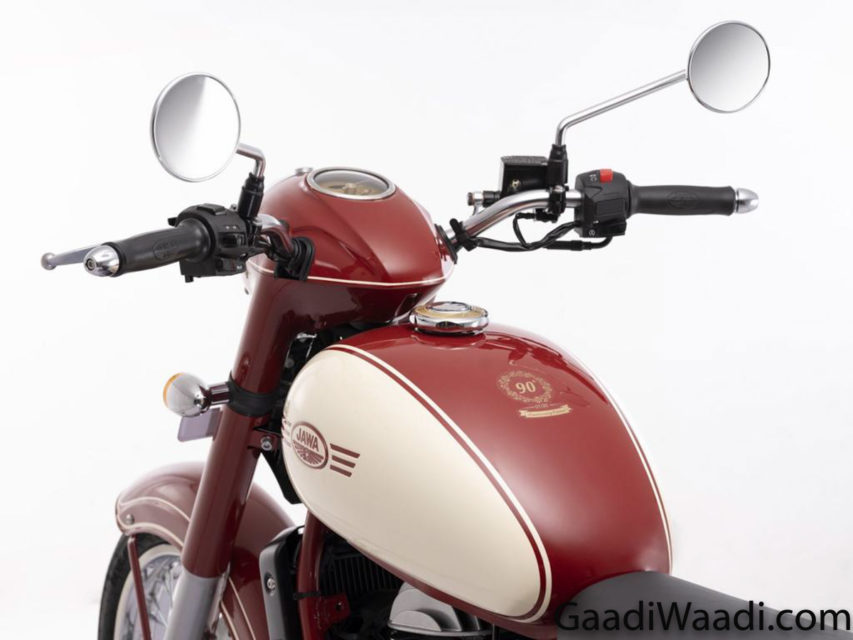 Considering that the Perak Bobber, which was planned to be launched earlier this year, has not arrived yet, it is widely speculated to be among the three models that the company plans to roll out soon. Interestingly, reports also suggest that the new bikes will feature a different engine configuration aimed at competing with the Royal Enfield 650 twins. More details on the bikes will be revealed on the company’s first anniversary on November 15.