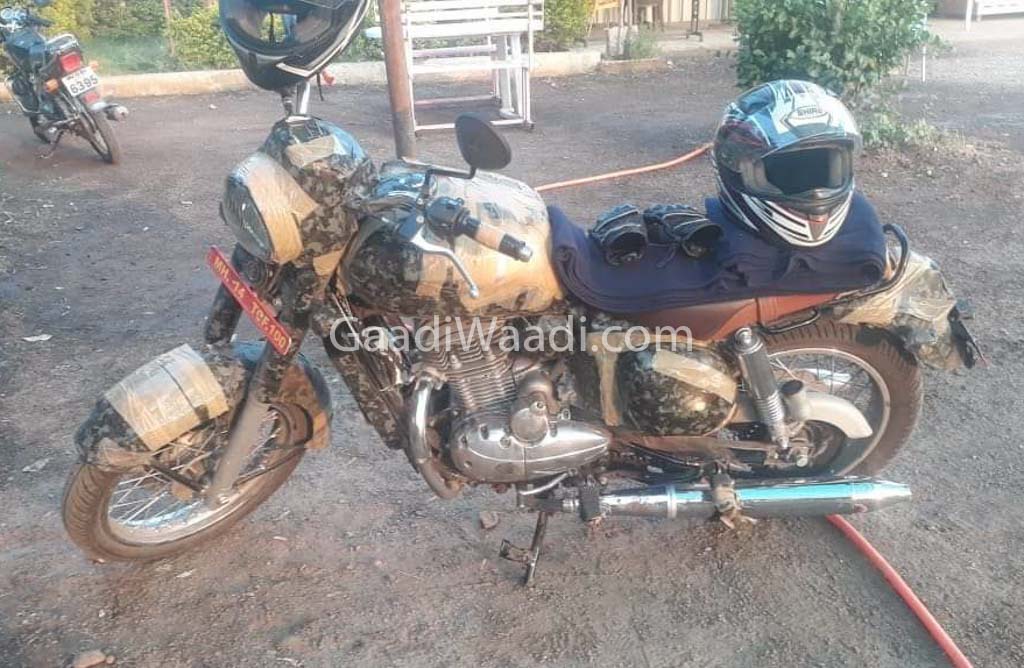 The motorcycle which was spotted although is covered in heavy camouflage but there is no hiding the fact that it gets the same kind of retro silhouette which we have seen on the earlier Jawa motorcycles. The prototype which looks almost production ready gets roundish design headlamps towards the front which will get conventional halogen setup to keep the retro styling intact.

The instrument cluster although also has been covered in heavy camouflage will feature a twin pod analog unit. You can also notice wide handlebars and the huge fuel tank which will definitely remind you of the old motorcycle. The seat although has been covered with some kind of fabric on this prototype but we believe, it will get a single seat instead of split seats.

The rest of the motorcycle also looks heavily inspired from the retro Yezdi motorcycle and features spoke wheels. The motorcycle has been fitted with single disc brakes towards the front while we noticed that it gets a drum brake setup for its rear wheels which surprised us a bit. 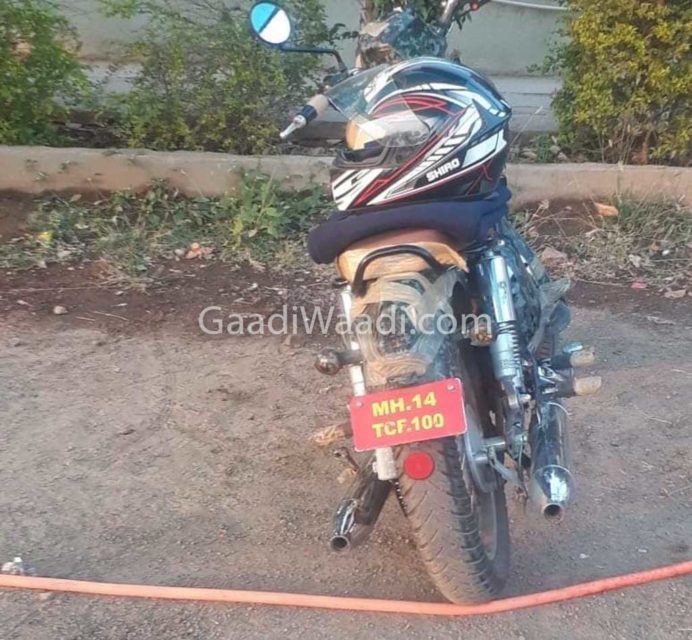 The Jawa motorcycle also gets twin exhaust pipes which were one of the signature styling of retro Jawa motorcycles. We do wonder whether it will still retain the iconic throttle sound or lose it because of the new four-stroke engine still remains a mystery.

The spied Jawa motorcycle like we already mentioned above will be unveiled on 15th of November just after a day Royal Enfield launches their much awaited 650 twins in India. 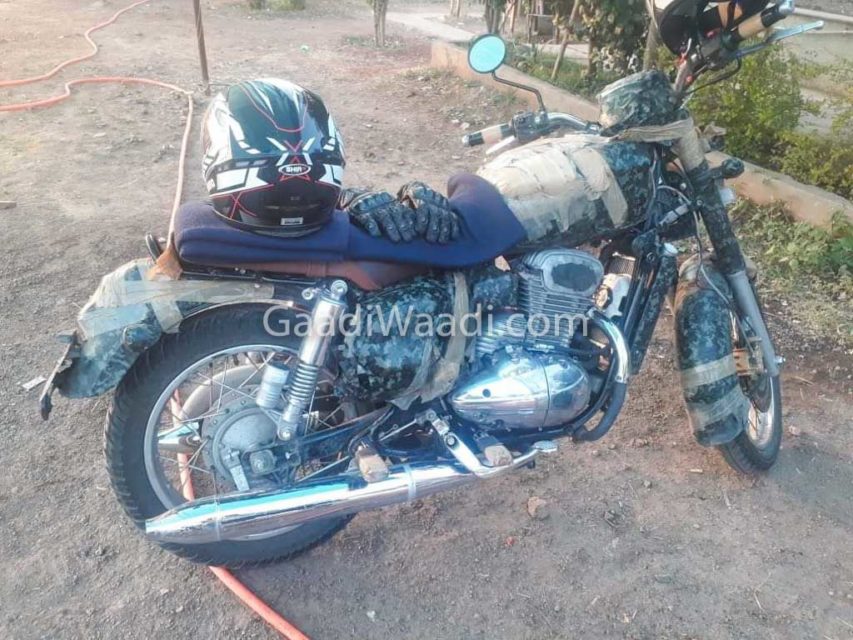 The production of this motorcycle will take place at Mahindra’s Pithampur facility and you can expect the deliveries to begin by the end of 2018 or early 2019.