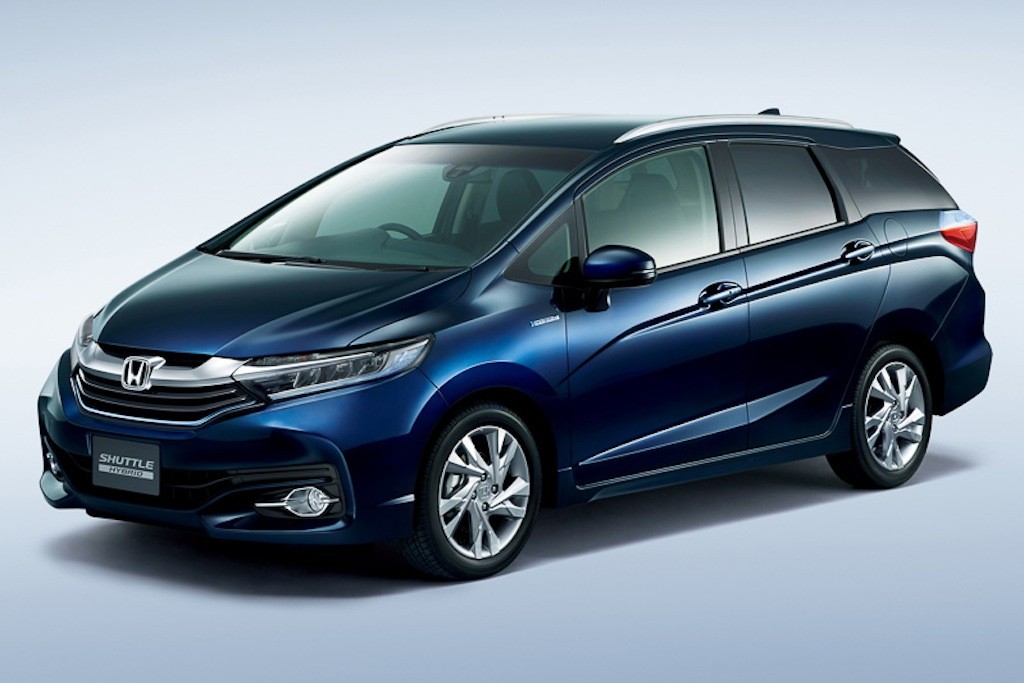 Japan is known for being one of the most resilient nations on earth. The country is prone to natural disasters and the people always find a way to comeback and re-build themselves. One such occasion is the recent earthquake calamity that shook the entire landscape. There are huge infrastructural and property damages which led to several companies temporarily ceasing operations.

The automotive companies haven’t escaped from the fate either as the production of several gigantic manufacturers has abandoned as an aftermath of the earthquake. Some of the largest brands rooting out of Japan such as Sony and Toyota have shut down the protection and in fact operations in Southern province on Friday.

Economic analysts have hinted at a potential collapse in the civilian life as this atrocious condition is described as one of the toughest the country has ever encountered. The automotive sector forms a core business in the developed Japanese economy – which includes the large export of vehicles – but the 6.5 magnitude earthquake that killed at least nine people on Thursday night would have put a pause for it all.

Companies such as Toyota and Honda were in the process of checking amount of damages in their plants caused due to the quake. Bridgestone, the tyre maker, has also temporarily shut down its operation in the affected regions. As a consequence, Toyota’s shares were down by 1.1 percent whilst Honda lost 1 percent market share as well alongside 0.5 percent for Bridgestone.

This earthquake is, however, not considered as devastating a natural impact as the northern Japan quake in 2011 which led to killing of several thousands of people and exposing a deadly nuclear radiation. The disrupted supply chains and insufficient power supplies could be the major reasons behind the shutting down of Toyota and Honda plants for weeks. With the Japanese industrial output reaching a new low since March, many component manufacturers with factories set-up in the devastated regions were asked to spread their operations as a damage limitation.