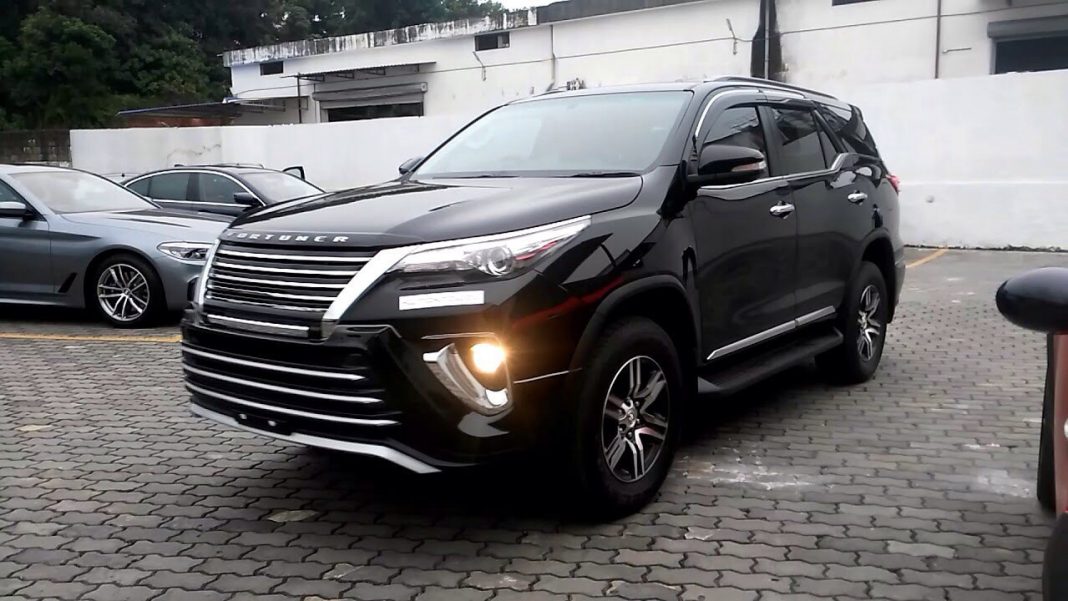 The full-size premium SUV segment has long been led by Toyota Fortuner and despite the drop in volumes in recent times, the Japanese model continued to rule the roost. In January 2020, the Fortuner posted a total of 228 units as against 1,649 units during the same month last year with 86 per cent YoY de-growth.

The Skoda Kodiaq beat Ford Endeavour in the opening month of the new year by a narrow margin of 22 units, as 189 units were registered. The Czech Republican SUV also recorded Year-on-Year sales increase of 32 per cent as 143 units were endured during the corresponding period twelve months ago.

The Tiguan slotted in at fourth with cumulative domestic sales of 86 units as against just 3 units during the same month in 2019 with 2,767 per cent volume increase. Mahindra’s Alturas G4 came in at fifth with 68 units as it endured 79 per cent Year-on-Year sales de-growth as it finished ahead of Hyundai Tucson. 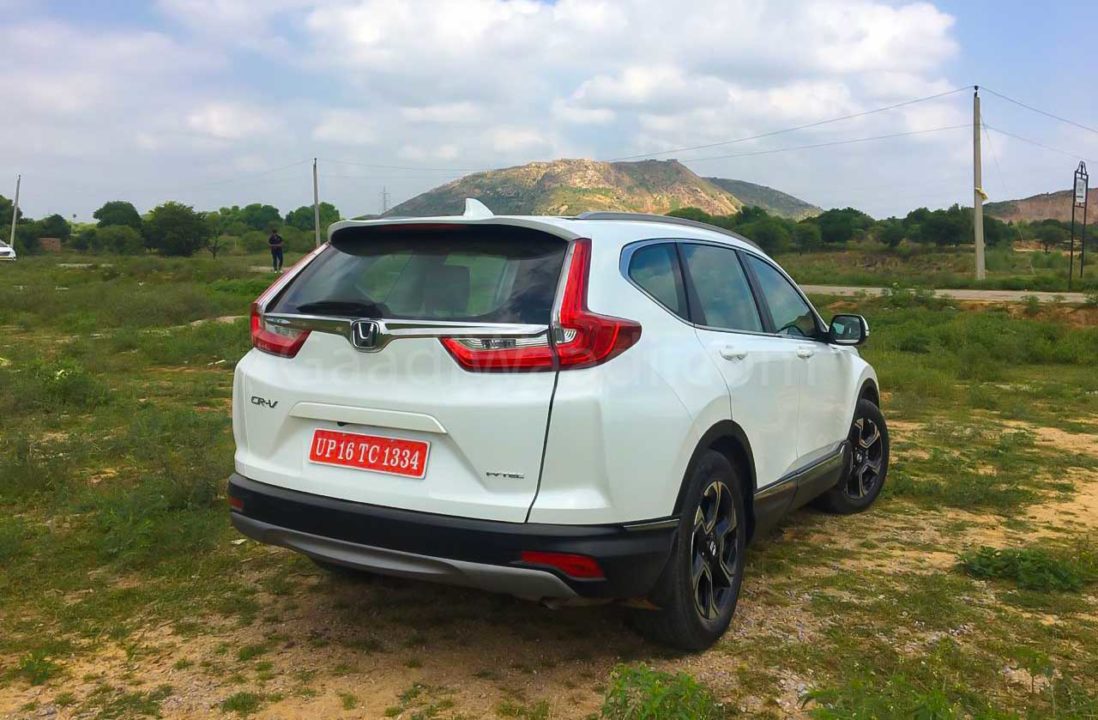 The Tucson posted only 37 units last month and its facelifted version will go on sale next month or in April. At the 2020 Auto Expo, Hyundai hosted domestic premieres of the all-new Creta and the updated Tucson. The latter comes with evolutionary exterior changes and a revised interior with the addition of new features.

Under the hood, it uses the same 2.0-litre VTVT petrol and 2.0-litre CRDi diesel engines updated to BSVI regulations. The former develops 155 PS and 192 Nm while the latter kicks out 185 PS and 400 Nm of peak torque. The biennial motoring show paved wave for another new entrant into the segment as the MG Gloster was showcased.

The rebadged Maxus D90 has the premium appeal and the off-roading stance the segment asks for, and it has bigger dimensions than comparable rivals. The British manufacturer will likely price the Gloster in the upwards of Rs. 40 lakh (ex-showroom), as it will compete against the top-spec variants of Fortuner and Endeavour along with others.

The volume drops for most models across different segments are mainly due to the clearing out of BSIV stocks.