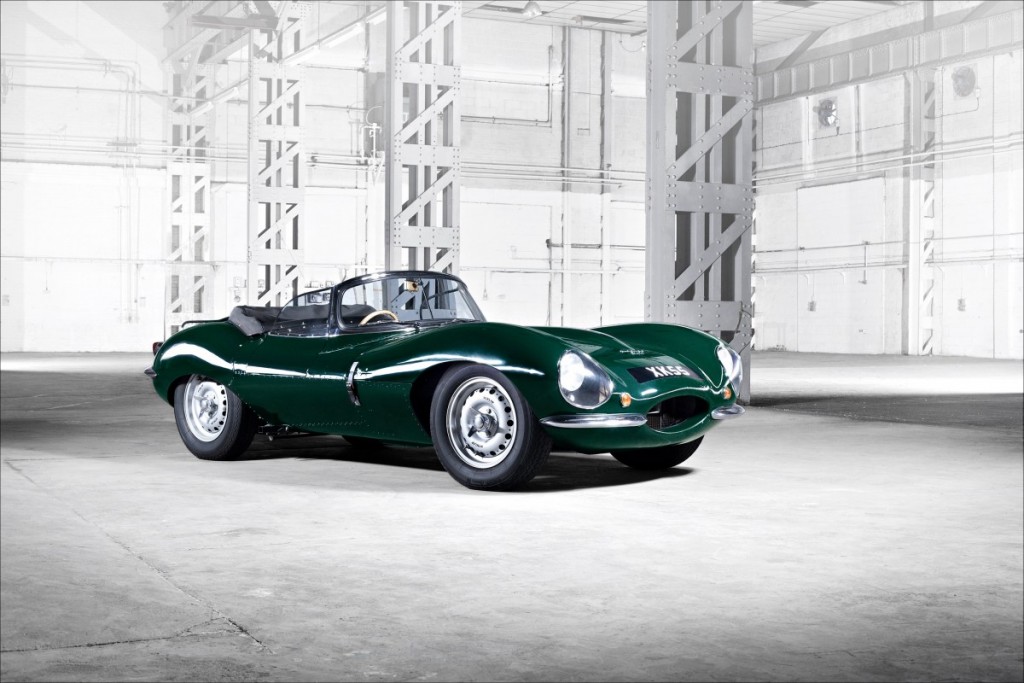 British luxury automaker Jaguar is all set to bring back history on wheels by resurrecting nine XKSS which were burnt in a devastating fire at their Browns Lane plant on the night of 12th February, 1957. Six decades ago Jaguar D-Type was a racing phenomenon, and at the end of 1956 season, a total of 25 units of the D-Type were left unsold at Jaguar’s Browns Lane factory. In an attempt to make them road going versions Jaguar developed the XKSS, mainly for the lucrative American market.

Minor changes were made to the race spec car like adding a passenger side door, removal of the large fin at the rear, removal of the divider between driver and passenger seats. Apart from these changes a full width chrome garnished windscreen was added along with side screens for both the driver and passenger doors. A folding fabric roof was added as a weather protection measurement. Both the front and rear chrome garnished bumpers were also added. Moreover, the front headlamp clusters were given a chrome treatment alongside the addition of rear light clusters from XK140. This road going revamped D-Type was christened as XKSS. Interestingly, some of the design cues from XKSS were taken while building the iconic E-Type. 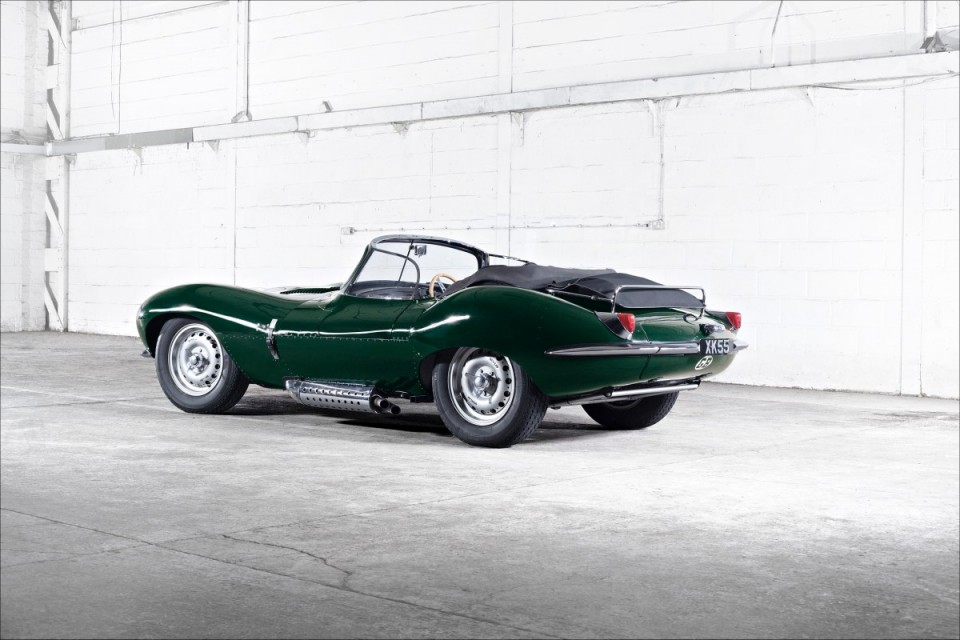 Among the 25 units 16 were sold, but on the fateful night of 12th February, 1957; a devastating fire broke out at the factory and the rest of nine cars which were completed or semi completed were totally destroyed. Now jaguar wants to give the XKSS a reviving touch by building nine lost units again. No wonder by doing so, Jaguar will finally complete the unfinished story of XKSS.

Now, on the mechanical front Jaguar XKSS were powered by XK6 engine developed by the British maker which was mated to a four speed manual transmission to churn out 250 bhp peak power. It needed 5.5 seconds to reach 100 kmph from standstill with a top speed of 230 kmph. To reach 0 – 160 kmph Jaguar XKSS needed 13.5 seconds.When every other automakers are relying on building new models to get bigger in business, building continuation models of a gone era car can be an unique project. Jaguar expects to start delivery of the modern day XKSS from early 2017, and we expect this car would be priced around 1.4 million USD for each unit.