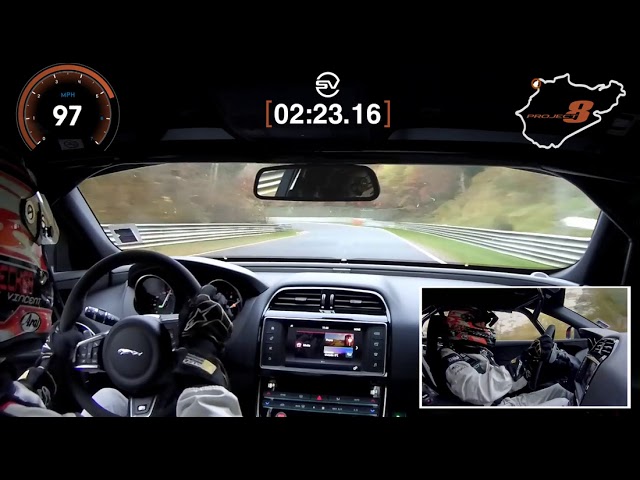 If you want to read about a really fast car that is coming from a very unusual moniker, you are in at the right place. We are definitely not talking about an AMG Merc or a M badged BMW but a very different Jaguar looking to be highly promising than the stock version in terms of performance and in fact it’s the first try at exploiting the already lurking potential.

Jaguar earlier released a video of its mid size sedan, the XE, but in a completely new outlook and it had indeed set the bars up higher in the global mid-size luxury performance sedan segment. The XE SV Project 8 is the pretty alarming name in itself and even the pictures emerged in prototype guise a while ago left us pondering on what would the exact outcome be. With the actual model being on a limited run of 300 units, we are not disappointed at all as the 0-100 dash is claimed in 3.3 seconds with top speed of 200 mph (321 kmph).

SV represents the car is born out of the SVO (Special Vehicle Operations) division and to maintain the exclusivity Jaguar will be rolling out only 300 examples globally inn left-hand-drive config. It is also the second limited production-run model from the SVO brand following the F-Type Project 7 which was released way back in 2014.

Underneath the carefully crafted aerodynamic body, Jaguar has installed the XE with a 5.0-litre supercharged V8 which is good enough to pump out a maximum power output of 600 PS and is mated to an eight-speed Quickshift automatic. The upgraded engine makes the Project 8 the most powerful road legal Jaguar production car ever. It premiered in front of the public at the 2017 Goodwood Festival of Speed event in June. 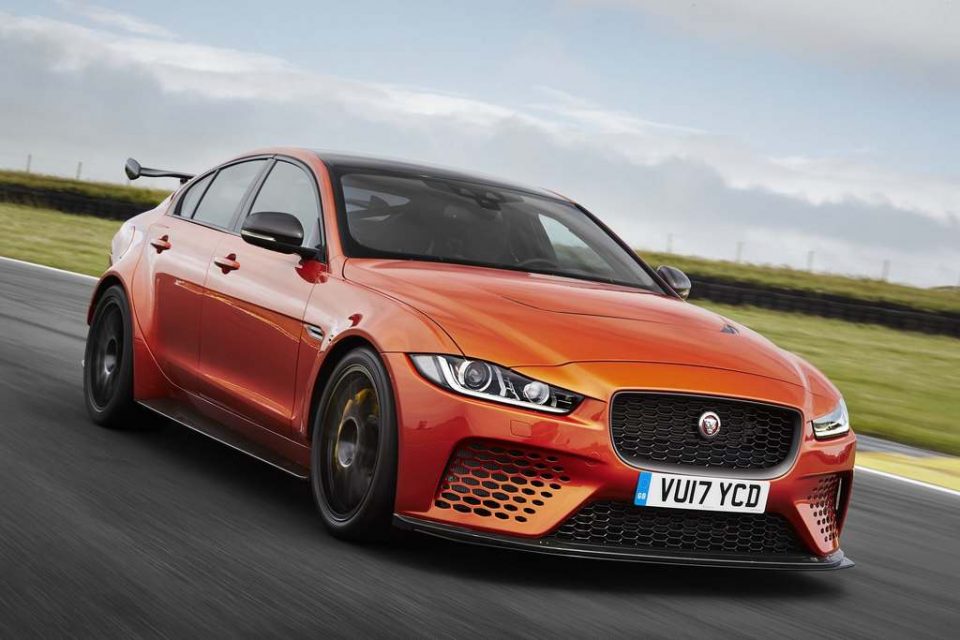 Jaguar believes it is the right time for SVO to produce the most extreme performance road car in the history of Jaguar through the Project 8. The SVO team was possessed by the spirit of performance and committed to “create the most thrilling driving experience imaginable”. Jaguar had long been trying to showcase the performance of the SV Project 8 and the time finally came recently. It has now lapped the Nurburgring in an astonishing time of 7 minutes and 23 seconds and beat the Alfa Romeo Giulia Quadrifoglio by an unbelievable 9 seconds to become the fastest production sedan around the Green Hell.