Gaadiwaadi.com
Home Cars News Jaguar To Come Up With A Bolder Design Language For A Higher... 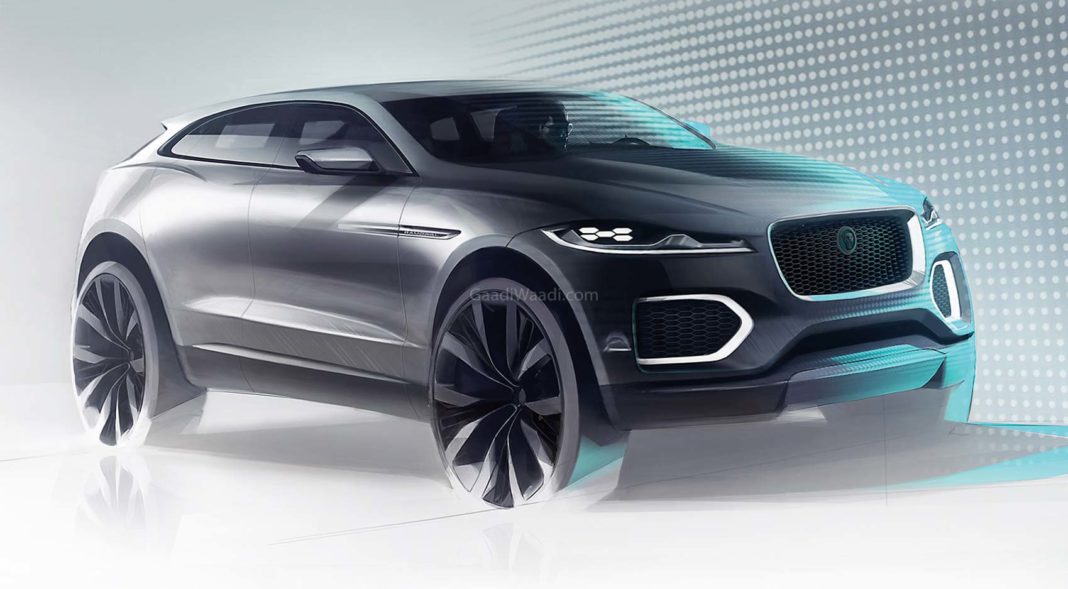 It is being reported that Julian Thomson, Design Head of the British car marque, has revealed that the new design language will promote exclusivity and brand appeal

It has come to light that Jaguar plans to prepare a sharper brand identity through a new design language that will be bolder in nature. Speaking to a media outlet, Julian Thomson, Design Direction, Jaguar, said, “In the past few months, we have been experimenting with the boundaries of what the brand can be. Now is the time for changing the backdrop and to really start afresh.”

The design chief has revealed that the company has become more modern and have been on an expansion spree. However, next, he would like to work on enhancing the brand recall. He has said that many new brands from China and start-ups from America and even the traditional rivals from Germany have given a lot of competition to the British car marque and hence, it is imperative to establish a strong identity. For this, the design maestro wishes to capitalize on the company’s rich heritage.

At the moment, the company’s product portfolio carries a typical family look, with all the cars sharing many signature styling elements. As per Thomas, this is due to the kind of segments the company operates in. Not jus the XE and XF sedans but even the E-Pace and F-Pace crossovers are positioned in highly competitive segments. As these are entry points for the brand, they serve as vehicles that form the base of the identity of the brand.

Go ahead, however, Thomas wants to take a non-universal approach towards aesthetics of the vehicles. “I’d like our cars to stand out more and be more different than they are at the moment. I’d like the interiors to be more special and the cars to look even more beautiful. I want them to be more identifiable.” He even plans to add “exceptional cars to the Jaguar line-up”. He wishes to break away from convention. “I want to move away from the middle ground and do things which are a little bit more exotic “I don’t want to keep chasing the pack. Jaguar is about innovation. It should be about leading and setting the pace.” he further added.

Given that Jaguar works with lower volumes than its German competitors, it gives the manufacturer an opportunity to let its design team explore new ideas and come up with ground-breaking designs that will help the vehicles create a niche for themselves. The company’s new Advanced Product Creation Centre can turn out to be an important factor to help it achieve this goal.