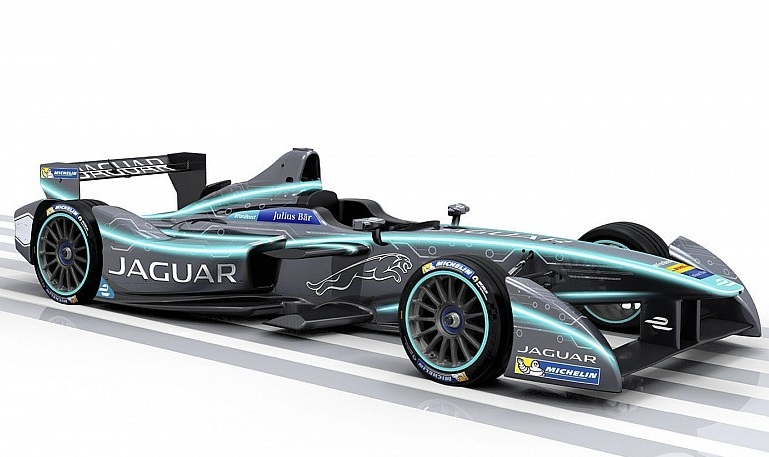 Jaguar have confirmed returning to motorsport by contesting the third season of the all-electric Formula E championship in 2016. The British brand’s return as a constructor will see them taking place of the Trulli Formula E team who after a tumultuous first season and start to the second, announced their withdrawal from the sport.

The team run by ex-F1 driver from Italy Jarno Trulli will cease to exist after missing the first two races of this season in Beijing and Malaysia due to technical problems. The luxury automaker’s plans for a long-term campaign in Formula E were confirmed in London on Tuesday after several months of negotiating contracts with technical partners. Jaguar have taken part in both Formula One, which was later sold to Red Bull who became four-time double world champions, and Le Mans and is just one of a number of major car manufacturers to have backed the new electric series alongside Renault, Citroen & Audi/Volkswagen all having technical relationships with existing teams.

Jaguar’s F1 team had limited success with only two podiums after taking over the Stewart Grand Prix team, even with a group of talented drivers including Eddie Irvine, Mark Webber and Justin Wilson. The Tata-owned company have not been involved in top-tier motorsport since leaving Formula 1 at the end of 2004. Their return will see them joining hands with Williams Advanced Racing as official technical partners. Likely to be called as Jaguar Formula E team, the outfit will have four brand new Dallara/Spark built FE racers. The development and testing of their Formula E project will commence in late 2016. The defunct Trulli Formula E team won’t be carried over for the Jaguar programme as the auto manufacturer strongly relies on exploiting zero-emission technology transfer from track to their production cars.

Interestingly, the Tata-owned Jaguar’s foray into Formula E will see them compete against Mahindra Formula E Team next year. The pioneers of lightweight aluminium engineering in motorsport six decades ago with the Jaguar XK120 will make use of ‘Generation Y technology cell’ that contains collective group of engineers working on cleaner technologies.