The struggles endured by Jaguar Land Rover financially have been well-documented and their sales slump is evident on the overall global tally of the parental company Tata Motors. While Brexit issues are being pointed to play a major role, the volume slowdown in big markets like China for JLR would not be taken lightly either.

Hot on the heels of the financial turmoil, a recent report emerged on the internet indicates that Jaguar is developing two new SUVs/crossovers based on the architecture sourced from BMW. The models will reportedly arrive in mid-2025 and they are currently in their initial developmental stages.

The report goes on to say that one of the crossovers will have a traditional look while the other will take up a cross coupe stance. Chances of them being based on the FAAR platform are really high as it is modular enough to under the new generation BMW 1-Series. 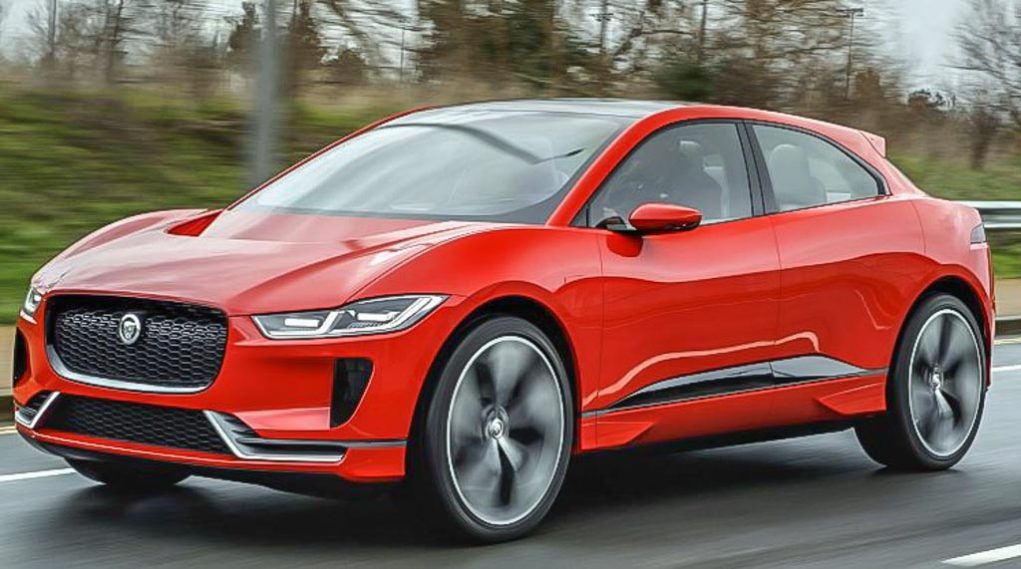 The JLR-BMW partnership could grow into spawning an entry-level Land Rover vehicle and it could use the Freelander nameplate. The move, if legit, could help in bringing more customers into the brand’s fold. Additionally, the next avatars of Land Rover Discovery Sport and Range Rover Evoque could be derived from BMW X1 and Mini Countryman.

This is shocking considering the popularity of the Discovery Sport and Evoque due to their authentic capabilities infused within the British brand. The relationship between Jaguar Land Rover and BMW could go further deep in the near future as well. Jaguar appears to be preparing an entry-level crossover less expensive than the E-Pace and it could be named A- or B-Pace. 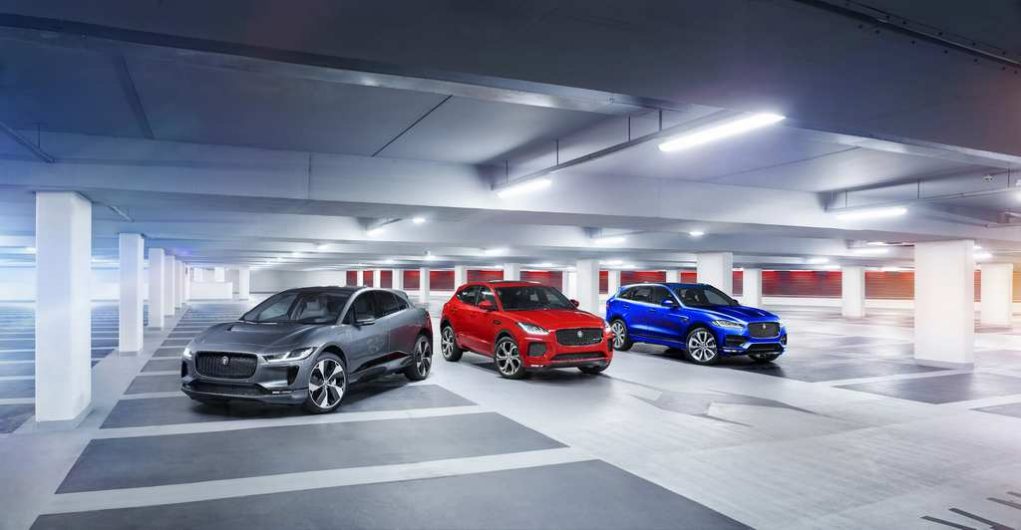 Using BMW platform will raise the eyebrows of the Land Rover purists but it will ultimately help the brand in saving a lot of development and production costs. The FAAR architecture is more modern than the Premium Transverse Architecture by accommodating hybrid as well as electric drivetrains while underpinning models between 4.2 m and 4.6 m lengths.