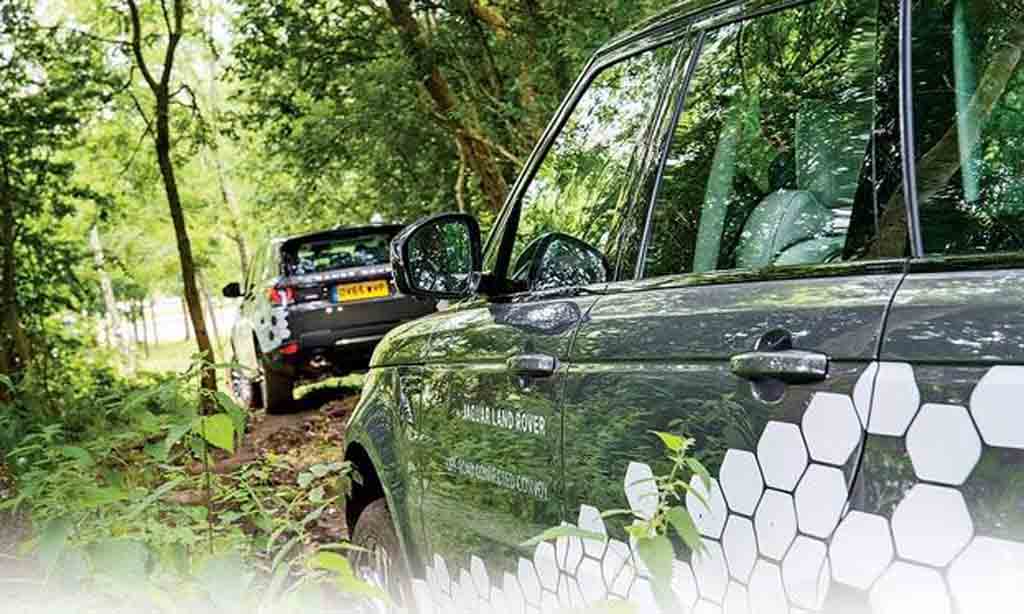 Jaguar Land Rover tests autonomous technology off-road; it is the new space, every automaker across the world is working on

Auto manufacturers around the world are constantly researching and developing the autonomous driving technology. No wonder, the autonomous driving tech is going to be the biggest development in the automotive industry across the world in few years. While Volvo, Tesla is at the forefront of the progress of this technology, Jaguar Land Rover is also not very far behind.

The British luxury auto manufacturer recently tested its autonomous driving tech. The technology is already proven to be quite a bit successful on normal roads. Now the British marquee is pushing forward the technology to its limits to test the capability in extreme conditions. The express ways generally come with clear lane markings helping the autonomous vehicles. But it’s a different story, when the cars enter the rough terrain. And the Land Rover vehicles are known for being the true off-roaders. Therefore they are supposed to perform well off the roads as well with the autonomous driving technology on.

JLR choose a former air force base in central England for the demonstration. The technology was tested with the cruise control on, and the driver keeping a single finger on the steering wheel. This demonstration also tested the autonomous driving tech’s capability to see, steer and measure space around the vehicles. The JLR say, it doesn’t want to limit the autonomous driving tech to tarmac only. It aims to deliver the support to the driver, even when the vehicle is roaming through rough terrain, off-road.