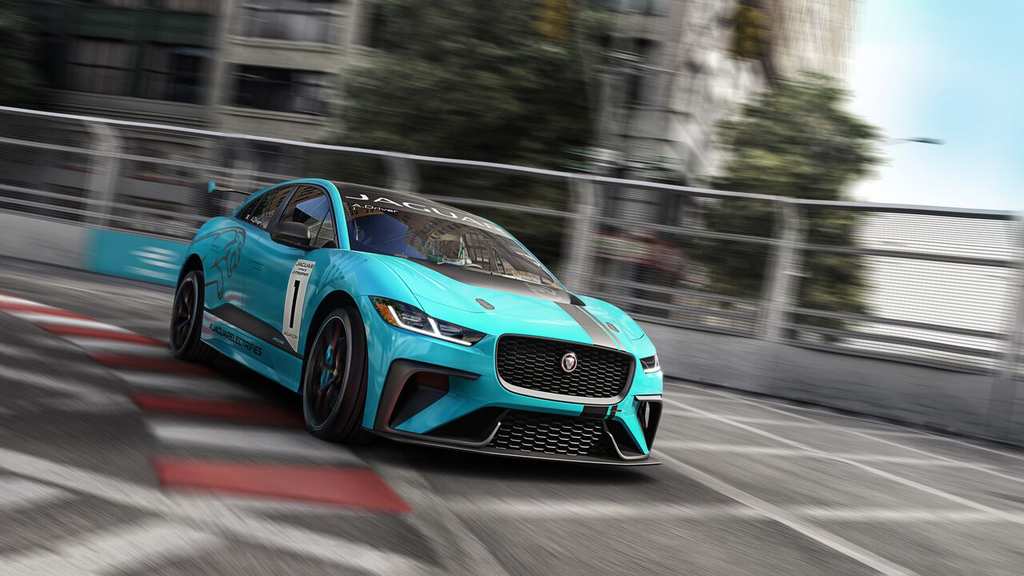 Jaguar I-Pace eTrophy will be based on the production I-Pace electric SUV; will act as support series for Formula E from 2018

Jaguar Land Rover revealed the I-Pace race car at the ongoing Frankfurt Motor Show and it marks the first single-make series supporting the FIA Formula E series and is also the first championship to run on full-electric cars. The electric racer is based on the Jaguar I-Pace – the premium, performance, all electric SUV launching next year and pre-bookings are already underway around the globe.

The new Jaguar I-Pace eTrophy series will join the Formula E circuit in 2018. As we reported earlier, from 2020 every new Jaguar Land Rover vehicle will be electrified as buyers will be able to choose from battery electric, plug-in hybrid and mild hybrid power alongside ultra-clean petrol and diesel engines in the immediate future. 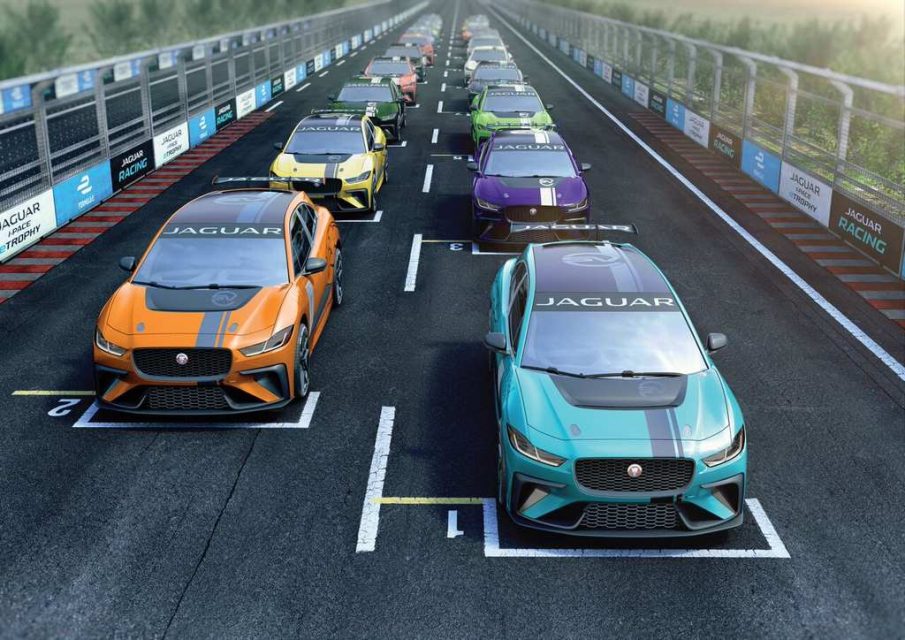 A range of product updates were also announced for Discovery range. It is now available with 300 PS four-cylinder Ingenium petrol engine making produces 400 Nm of torque and CO2 emissions from 219g/km. The powerplant uses Continuously Variable Valve Lift (CVVL) technology to optimise efficiency and a twin-scroll turbocharger with ceramic bearings for smooth responses and reduced friction. 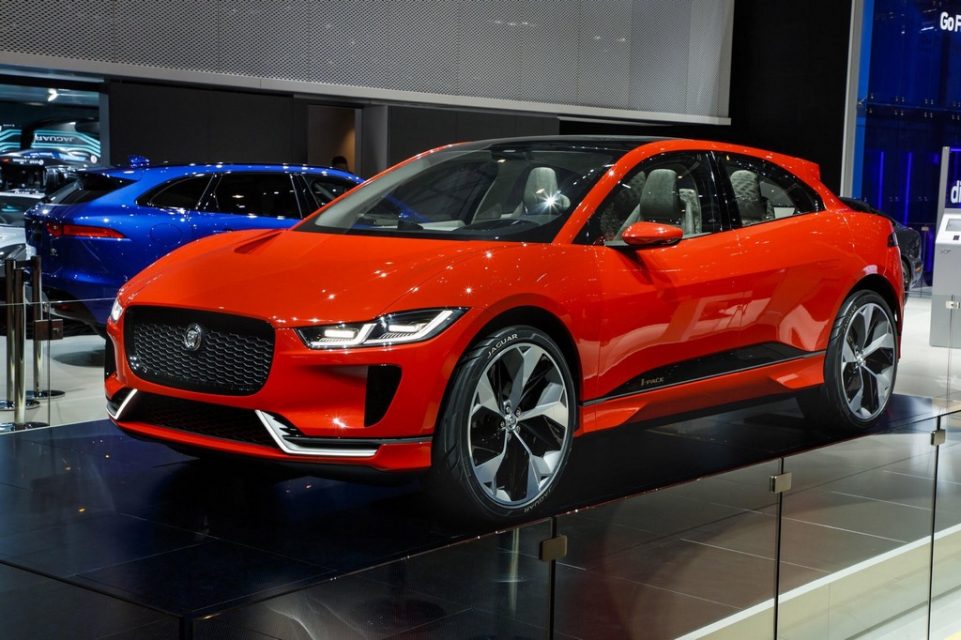 The Discovery also gets 12.3-inch Interactive Driver Display TFT instrument cluster while all derivatives feature Touch Pro infotainment with 10-inch touchscreen interface with 4G Wi-Fi support for up to eight devices on the centre console. The second-generation head-up display technology also provides a full-colour display and wider functionality along with availability of Cabin Air Ionisation on Discovery for the first time.