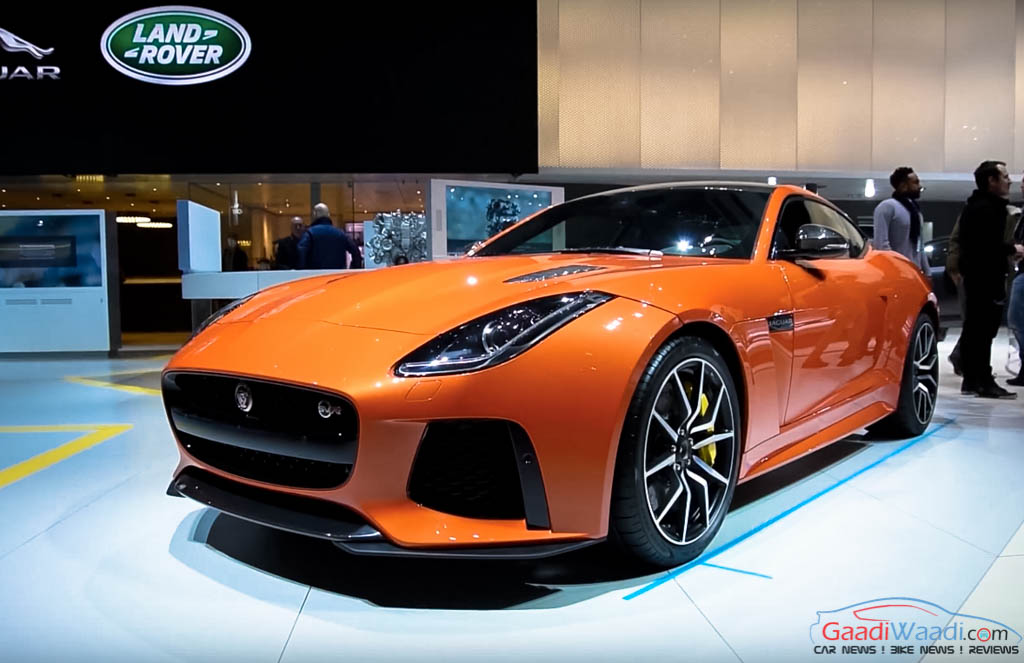 In recent years, global manufacturers have developed the trend of downsizing the engines which allows for improved fuel economy with slight drop in performance like the EcoBoost motor on Mustang and Bentley Continental GT’s smaller V8 instead of the huge W12. It seems like Jaguar has jumped into the bandwagon. 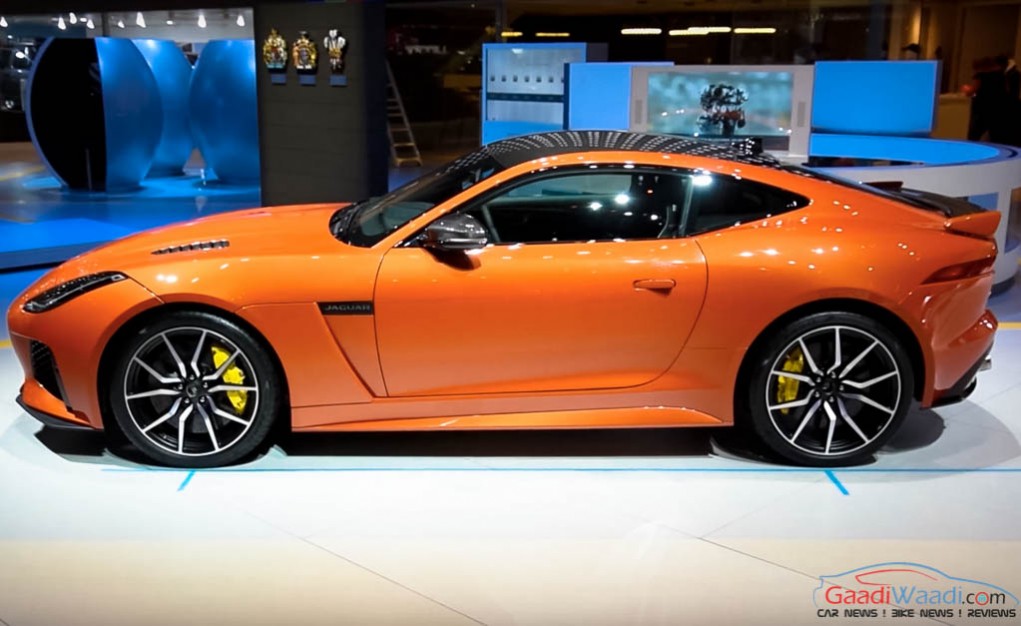 Since it is being a smaller engine, you may expect big drop in price but it is not the case. The base V6 manual costs only $1,500 (Rs. 96,600) more than the inline-four motor. But, putting the price aside, there are many added advantages that might make it a really good seller. It is more frugal than the V6 and reduced the overall weight of the sportscar by 52 kilograms and that positively impact the handling.

Moreover, the turbo engine develops only 44 hp less power than the bigger entry-level V6. It is good enough to produce a maximum power output of 296 hp and 400 Nm of peak torque. It can accelerate from zero to 100 kmph in just 5.4 seconds – three tenths slower than the V6 but impressive still – and can top out 250 kmph – just 10 kmph down on the V6. Jaguar might phase out the 340 hp version of the V6 engine in order to allow more room for the sales of the inline-four engine with 380 hp V6 as the higher grade. 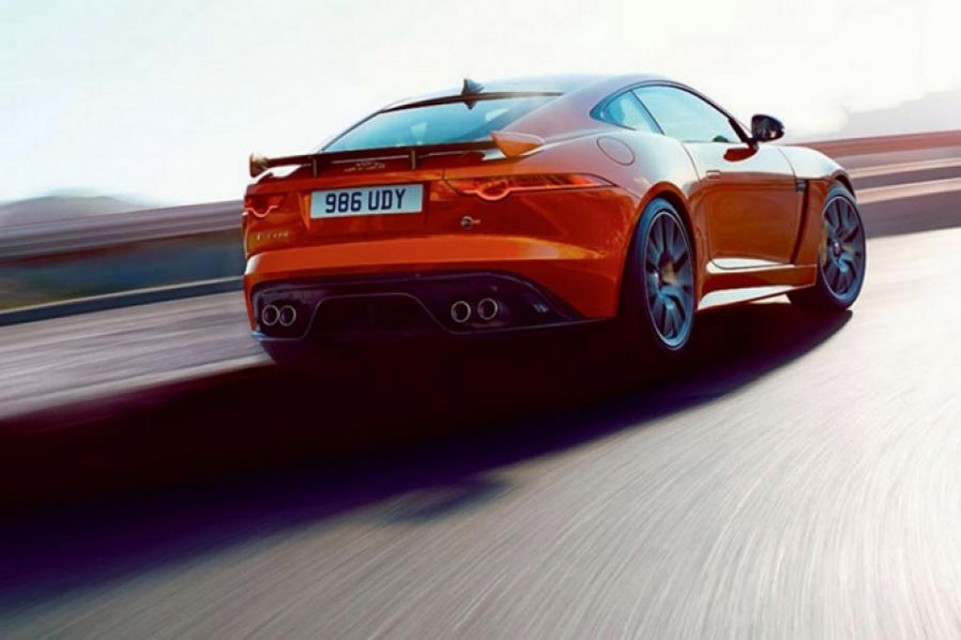 Thanks to the four-pot turbo mill, the F-Type is now being offered in 24 different variants with coupe and convertible body styles. With either manual or eight-speed automatic gearbox, rear-wheel drive or all-wheel drive system, the F-Type is one of the most versatile sportscars around. The F-Type has the range-topping SVR version with 5.0-litre supercharged V8 making a massive 575 hp but it falls in the price bracket of Aston Martin though.