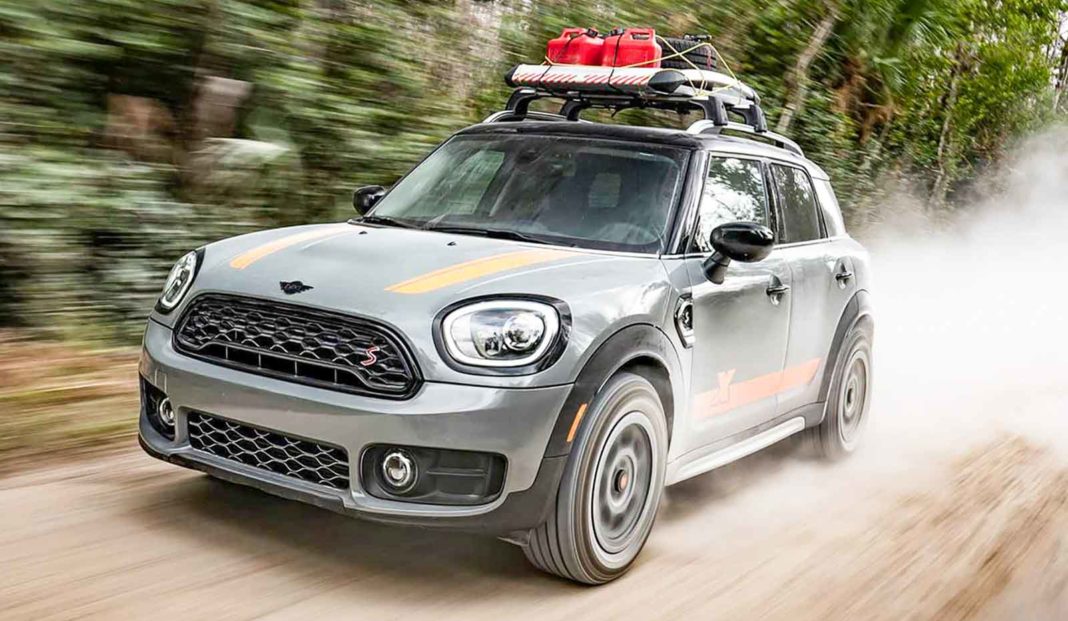 While Mini models are known for their chic retro look and fine on-tarmac performance, here’s a lifted Mini Countryman that looks completely at home in the wild

Think Mini and you won’t be wrong if you start visualizing retro-style hatchbacks with loads of street cred and impeccable driving dynamics. What you see on this page, however, is a Mini that you can easily associate with off-roading. Done up by X-Raid, which has many years of experience with prepping up Dakar Rally models, this Mini Countryman has higher ground clearance, off-road-spec tires and a host of off-road-spec accessories.

The Mini Countryman by X-Raid enjoys a lift of two-centimetre (0.78-inch) along with bigger tires. The lifted suspension, combined with the bigger tires, lead to an overall increase of 4 cm in the ground clearance of the crossover.

While it’s not a huge lift, it needs to be kept in mind that any increase in ground clearance helps a vehicle venture a bit deeper into the woods. Also, X-Raid claims that the “more robust rims” are shod with higher profile tires. The wheels also have a rim ring to protect the wheels and tyres from additional damage. 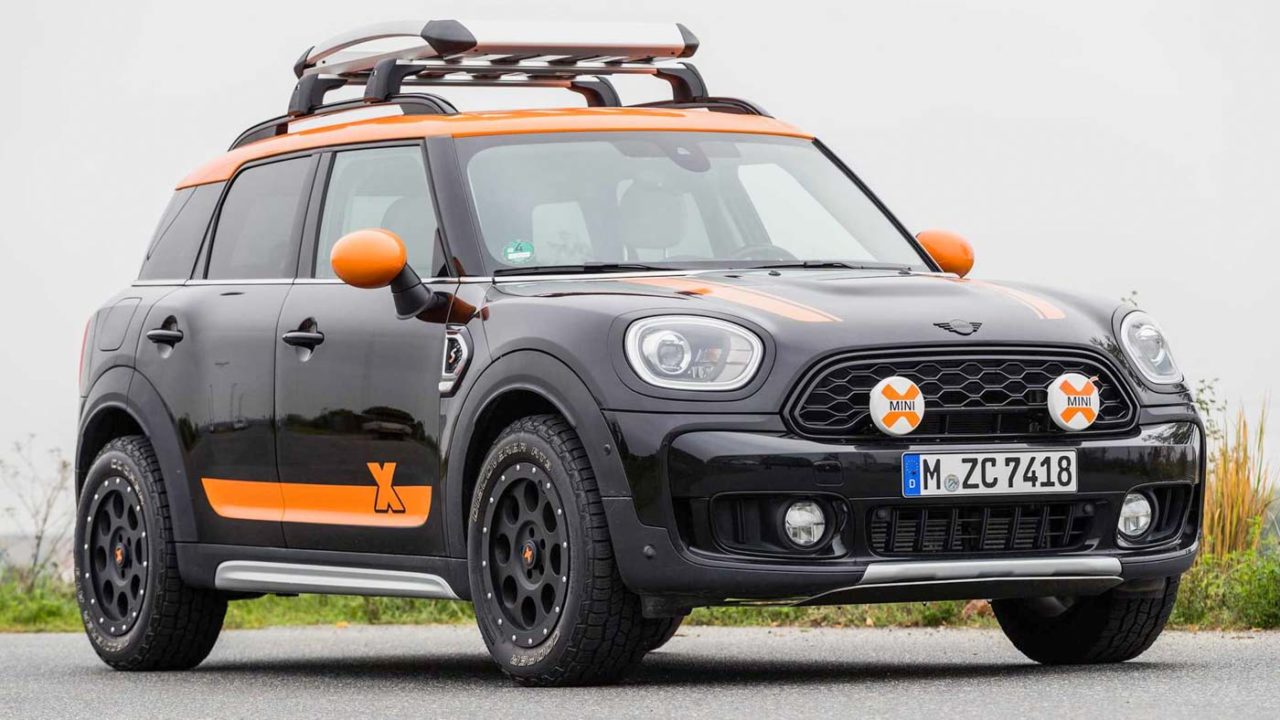 Other accessories that the Mini Countryman from X-Raid features include an
aluminium roof rack and additional LED headlights positioned on the front grille. While not a substantial update, the extra kit does help this Countryman have a distinct identity and easily stand out. The bespoke paint and the piano black accents combined with X-raid’s orange touches make this car quite a looker.

Mini Countryman By X-Raid has been done up based on the experience that the company has garnered at the gruelling Dakar Rally. In fact, it is said that the company has even gained a lot of experience from its service fleet that was used to transport team members during the race. X-Raid put the Mini Countryman in use for the first time over a decade ago and ever since, the team has been busy improving the crossover’s off-road capability. 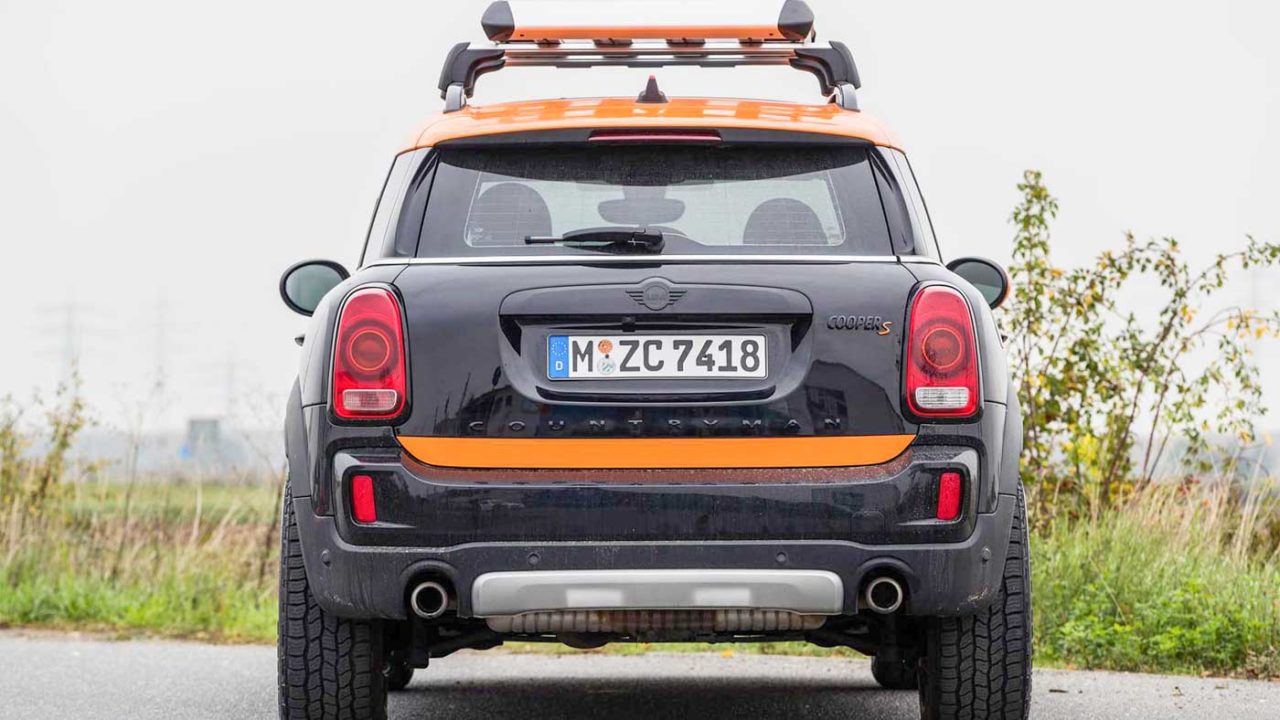 X-Rapid is offering the off-road-spec Mini accessories both as an entire package and as individual parts. Currently, there’s no information publically available on the pricing but you can contact them for the same. We agree, this isn’t these accessories can’t be termed as substantial enhancements but let’s admit, they do lend a rugged character to the vehicle. Not only this, they even make the entire off-road driving experience a tad better.