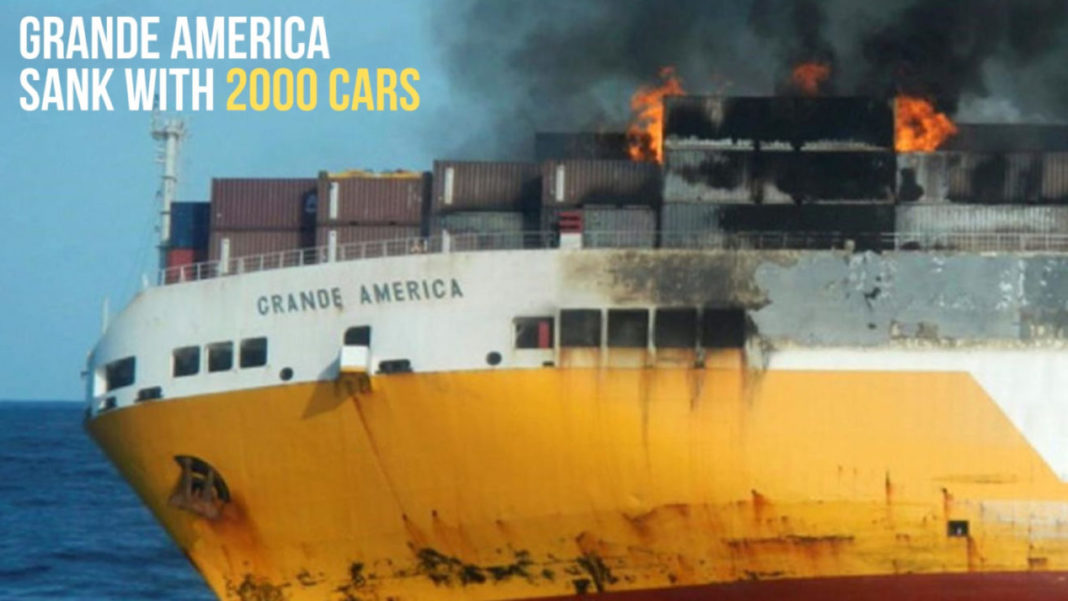 Porsche stopped manufacturing the 911 GT2 RS in February 2018 but it appears like its production will have to start again at least for a few customers in Brazil due to an unfortunate incident. On March 12, Grand America, a cargo ship sank off the French coast as fire on a container on the deck completely damaged 2,000 cars on board.

It includes Audi’s A3, A5, Q7, RS4 and RS5 models as confirmed by the brand’s Brazilian division. However, Porsche did not make any official confirmation regarding how many 911 GT2 RS’ were destroyed. A customer letter emerged on the internet clearly shows Porsche saying the GT RS could not be delivered on time due to the Grand America accident.

The German manufacturer said that the consequence of the fire led to the brand resuming the 911 GT2 RS’ production in Germany in April and the delivery is scheduled two months later. Several reports suggest the presence of at least four units of 911 GT2 RS on the deck when the accident happened. Other Porsche models that were on board include 718 Cayman, Cayenne and Boxster.

Porsche 911 GT2 RS became the fastest Rear-Wheel-Drive (RWD) car around Nurburgring by lapping the gruelling 20.6-kilometre circuit in just 6 minutes 47.3 seconds in September 2018 with factory driver Nick Tandy and test driver Lars Kern at the helm. In doing so, it beat the mighty 918 Spyder by a scarcely believable 10 seconds.

Lars Kern set the fastest time with an average speed of 184.11 kmph. It was also the fastest road approved sports car around the Green Hell. In July 2018, Porsche launched the 911 GT2 RS in India with a sticker tag of Rs. 3.88 crore (ex-showroom). The most powerful and track-focussed production 911 ever uses a 3.8-litre flat six engine developing 700 hp and 750 Nm of peak torque. 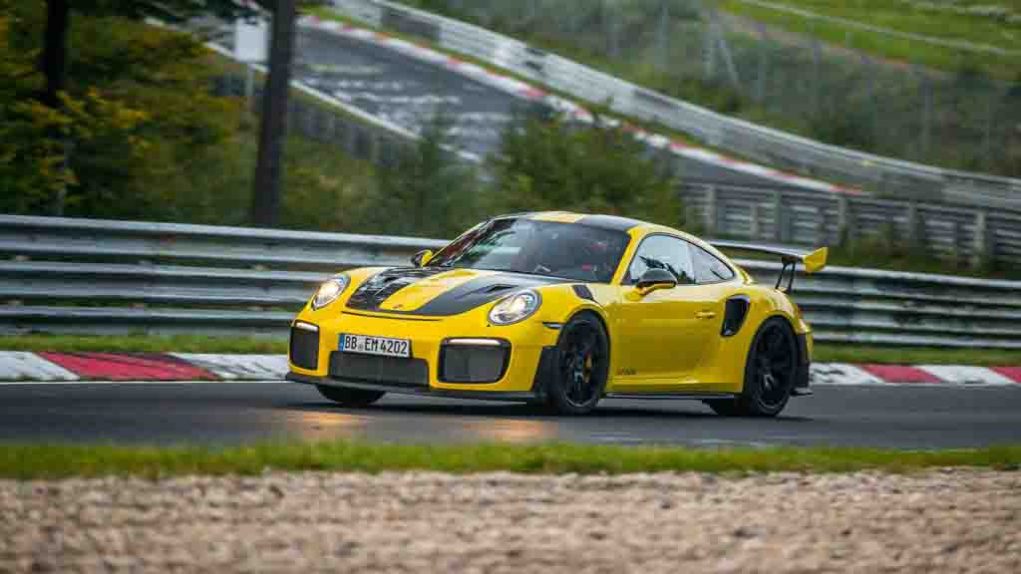 It is mated to a dual-clutch seven-speed automatic transmission and the GT2 RS can blitz from zero to 100 kmph in just 2.8 seconds and has a top speed of 340 kmph. With obsession towards weight saving for boosting performance, the 911 GT RS features lightweight titanium exhaust, magnesium roof, carbon fibre air ducts, front wings, bonnet and mirror casing.