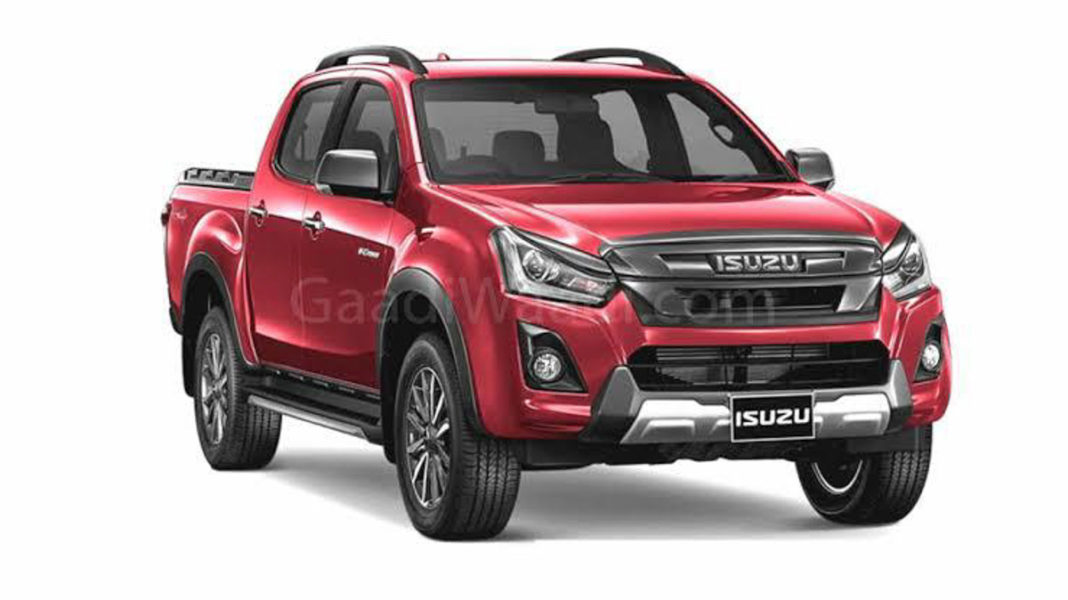 Isuzu Motors India has today announced the realignment of its launch plans of the BSVI vehicles along with extending service schedules for its existing vehicles. The Japanese manufacturer has also said that the BSVI cars will be introduced in the second quarter of the upcoming financial year 2020-21 (July to September 2020 period).

The company has extended the warranty and service validity of existing vehicles in the period of March and April 2020 to until the end of May 2020. Earlier today, Maruti Suzuki announced the extension of free service and warranty by up to three and a half months. We can expect more manufacturers to come up with similar extension plans as the spreading of Coronavirus could cause the lockdown to extend.

Just as most other countries across the globe, India has been hit hard by the COVID-19 pandemic. The novel Coronavirus has resulted in shutdown of automotive industries and workers losing jobs as lockdown, self-isolation and social distancing have been the order of the day to avoid getting infected by the deadly virus that has consumed nearly 35,000 lives as I write. 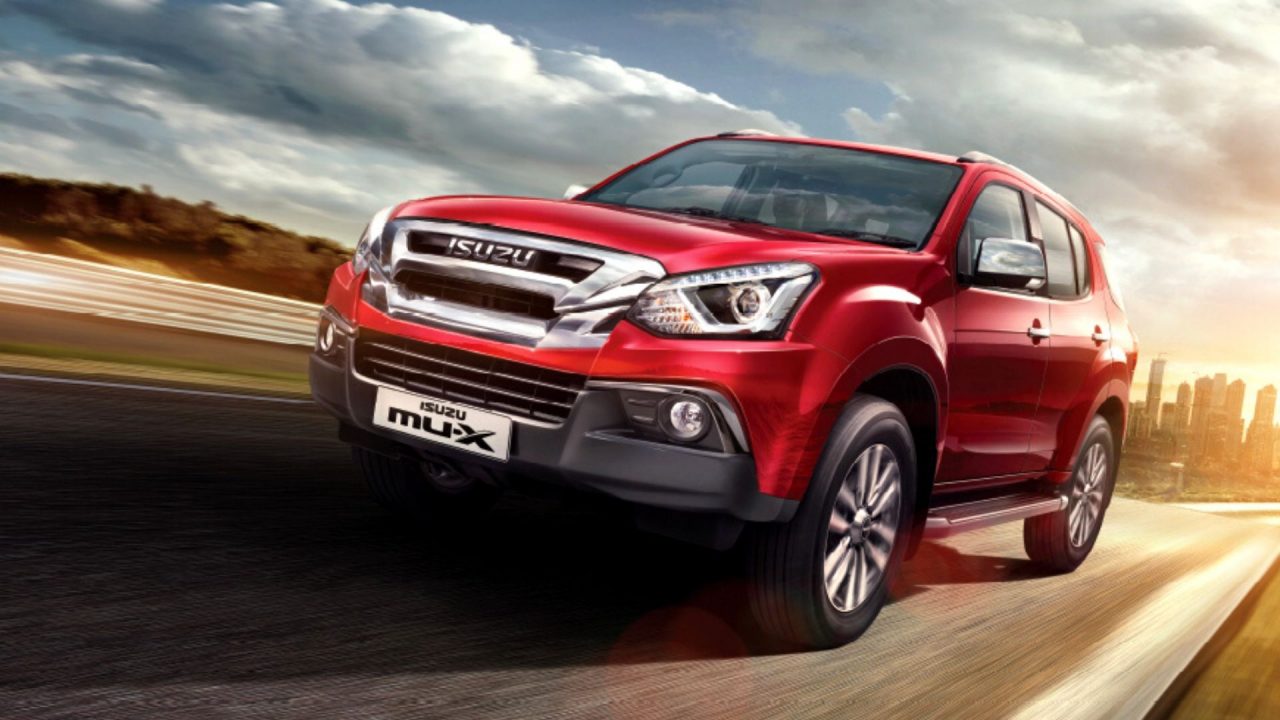 Unlike most carmakers, Isuzu has not introduced BSVI compliant vehicles and thus it will face added difficulties. Considering the launch timeline of the BSVI Isuzu models, it appears that the brand could halt the sales operations of new vehicles as they won’t be allowed to sell BSIV models beyond the 10-day grace period following the lift in nationwide lockdown.

Isuzu has confirmed that a firmer launch date will be revealed closer to the launch timeframe. The brand has further stated to have informed its customers regarding the existing service schedules and eligibility across India. The vehicles due for periodic maintenance service between March 15, 2020 and April 15, 2020 can now avail their services until the end of May 2020. 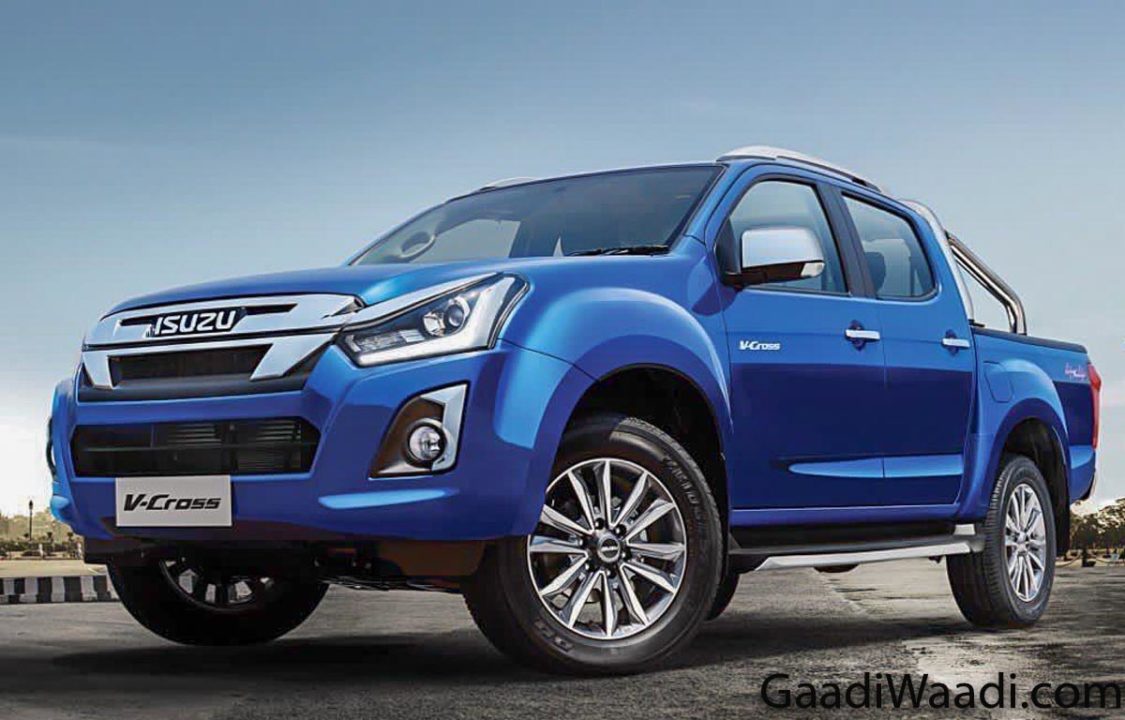 As the ground reality evolves, Isuzu might chance the schedules further and it has asked everyone to take precautionary measures and urged people to stay back home. Isuzu currently sells D-Max V-Cross, MU-X, D-Max S-Cab and Regular Cab for commercial use.