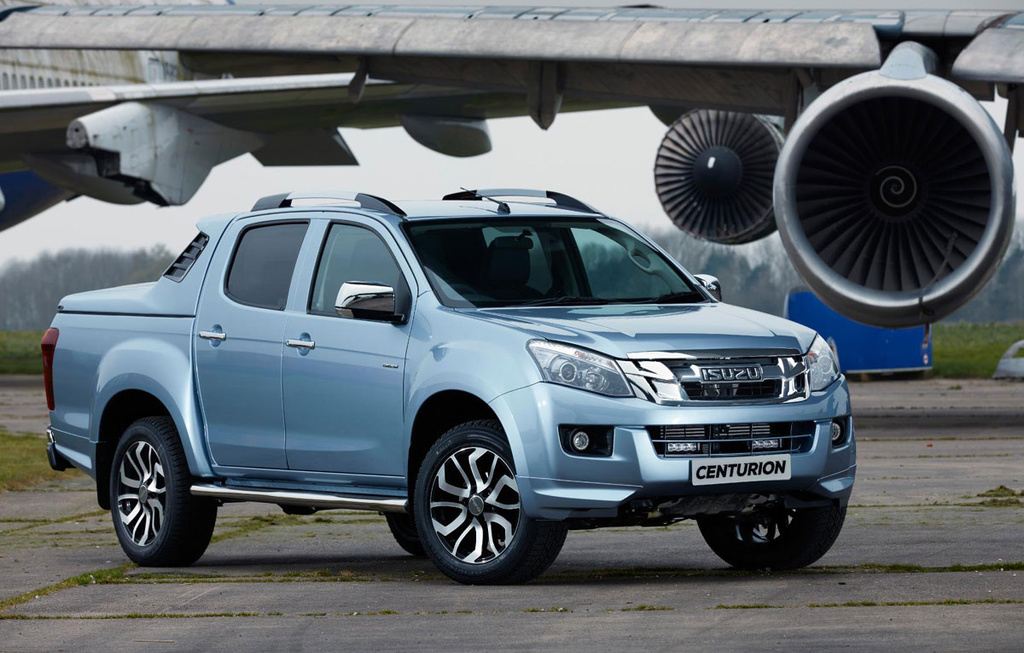 The Isuzu iV League campaign has received the prestigious ‘Ottocar Silver Award’ at the AutoVision Awards 2017 conducted during the glamorous Frankfurt Motor Show in Germany. The iV League is a community of V-Cross owners promoted by the Japanese company’s Communication Campaign.

The iV League films are produced by Hansa Vision India Pvt Ltd., a leading Ad agency in India. Introduced in November 2016, the iV League campaign has the significant aim of bringing together the community of V-Cross owners from across the length and breadth of the country. It is said to have been responsible for establishing the V-Cross vehicle and the brand’s identity in the domestic space.

The campaign has won ‘silver’ in the category of Integrated Communication – Films and Videos as Part of a Larger Communication Campaign. It has been a big achievement as AutoVision is a renowned festival in the automotive industry for corporate films, commercials, TV programs, websites, interactive and multimedia productions.

The initiative under Filmservice International is supported by The German Association of the Automotive Industry (VDA). The Isuzu iV League campaign displayed the owners of the V-Cross in an unique way as the videos captured them in their everyday lives as they enjoy the V-Cross Adventure Utility Vehicle. 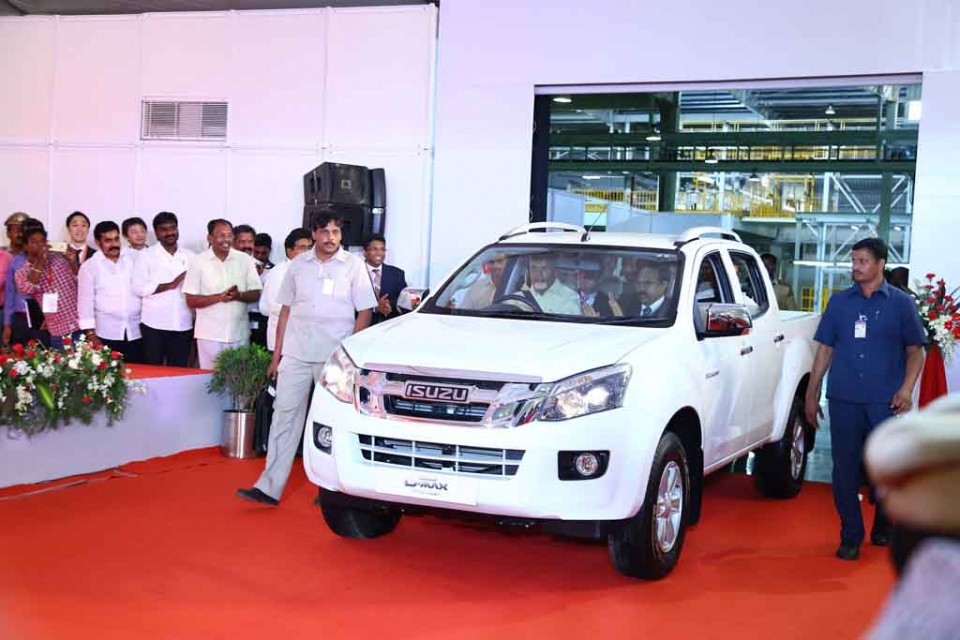 Currently being sold at Rs. 12.72 lakh (ex-showroom, Delhi), the Isuzu D-Max V-Cross was launched in India back in May last year. It gets powered by a 2.5-litre VGS Turbo Intercooled four-cylinder diesel engine which is good enough to produce a maximum power output of 134 bhp and 320 Nm peak torque.

It has ‘shift on fly’ 4WD for the adventure seeker and acts as a premium SUV for the city slicker. Produced at the brand’s Sri City plant in Andhra Pradesh, it has the signature tall-standing demeanour Isuzu vehicles are known for and rivals against the likes of Tata Xenon XT and Mahindra Scorpio Getaway in the niche lifestyle utility segment.