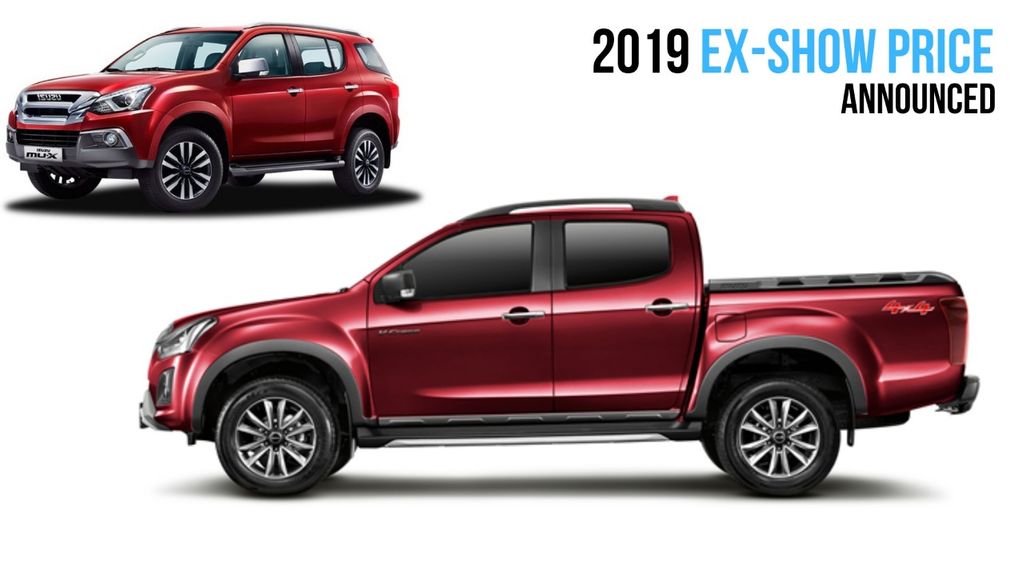 Isuzu cars in India have become costlier by up to Rs 1.05 lakh to offset the increased cost of production and higher distribution costs

Isuzu Motors India has increased the prices of its entire model range. As announced by the company earlier, prices of its commercial vehicles, which comprise the D-MAX Regular Cab and D-Max S-Cab, have increased by 1 to 2 per cent. With this, the two models now cost Rs 6.60 lakh* and Rs 8.80 lakh*, respectively.

On the other hand, prices of the Isuzu passenger vehicles, which include the D-Max V-Cross and the MU-X SUV, have gone up by 3 to 4 per cent. This has resulted into a price hike of up to Rs 1.05 lakh. While the MU-X now has a starting price of Rs 27.34 lakh*, the V-Cross is retailing at a base price of Rs 15.32 lakh*.

At these price points, the MU-X and the V-Cross are Rs 1.05 lakh and Rs 56,000 costlier than before, respectively. The reason for the increase in prices of the Isuzu models is the higher cost of raw materials along with the increased logistics costs.

It is worth mentioning here that it was only in September that the company increased the prices of all its D-Max models, including the Regular Cab and the V-Cross, by 2 to 3 per cent, which resulted into a price hike of up to Rs 50,000. Among all the Isuzu models above, the MU-X is the freshest as it went on sale in October last year. 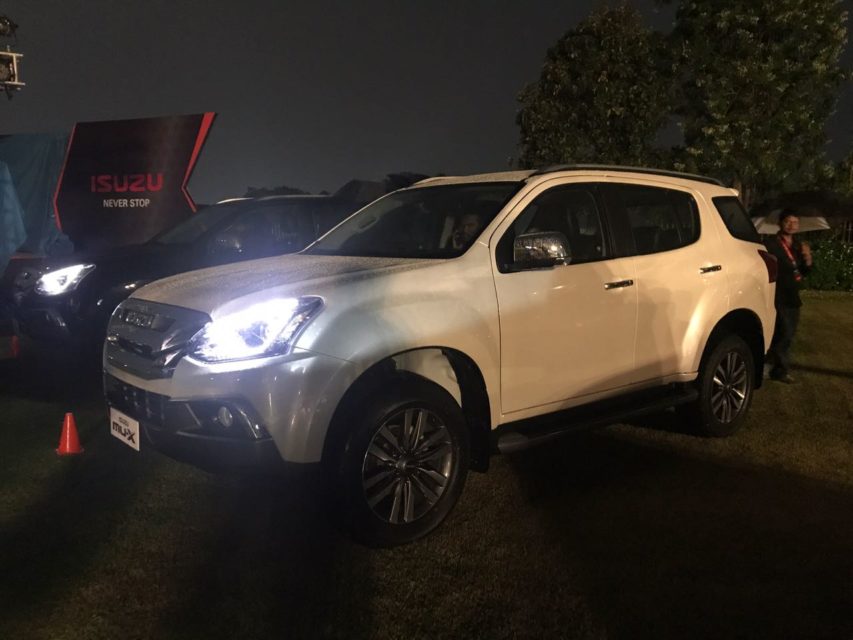 Isuzu models in India are built at the company’s production plant in Sri City, Andhra Pradesh. The facility is spread over an area of 107 acres and has been in operation since April 2016. The Japanese carmaker is currently looking at increasing the localization levels for all its models.

*all prices are ex-showroom Delhi