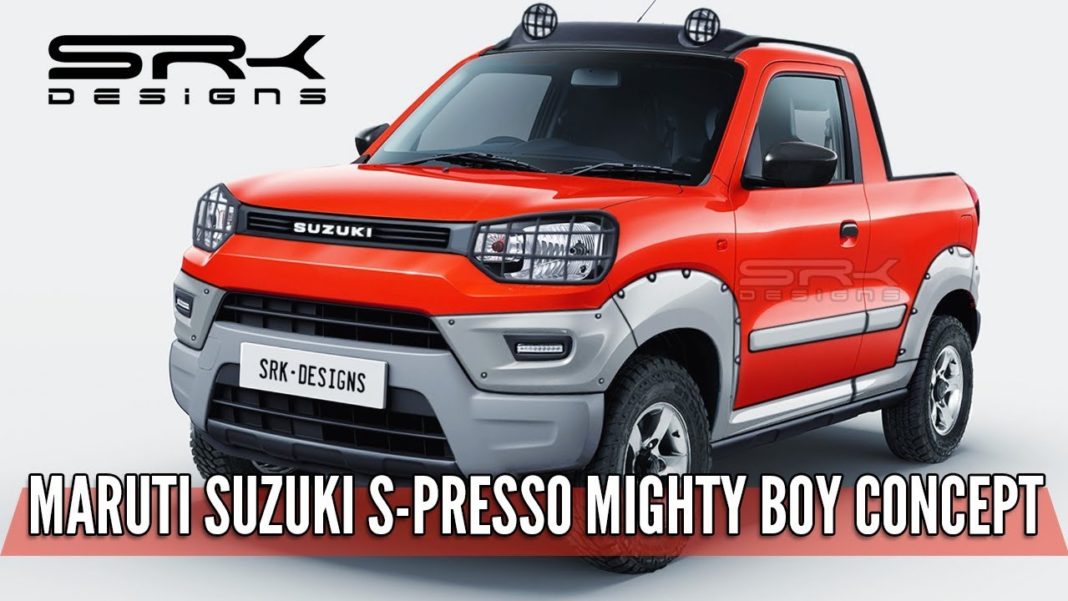 While it is difficult to put the S-Presso in a rugged avatar, SRK Designs made the job easier by creating a render of how the car would look if it was a full-fledged pick-up truck

India’s affection towards SUVs cannot be questioned. In the past year, the SUV segment in India has grown by nearly 28 per cent. And in a bid to make the segment more accessible and appealing to the Millenials, Maruti Suzuki launched the S-Presso Mini-SUV in late September.

In terms of pricing, the car was placed amidst popular hatchbacks like the Renault Kwid and Hyundai Santro, but its upright A-pillar and high ground clearance narrate a different story. While, in photos, the car might not look much of a pleaser as far as SUV goes, upfront the case changes. But does it have what it takes to become an ideal SUV?

The first thing that comes into one’s mind when speaking of SUV is ruggedness. And while it is difficult to put the S-Presso in the same shoes, SRK Designs made the job easier by creating a render of how the car will look if it was a full-fledged pick-up truck, meant to take on the road less travelled.

Upfront is a chunky bumper that extends to the flared and rivetted wheel arches. The grille comes with a new design. The already-raised height of the car has been raised further to inculcate the beefy off-road tyres. And the headlight gets a grille guard too. On the side, the S-Presso pickup gets a much-needed body cladding that gives the profile a rather proportionate look.

At the back, the rear seats have been switched for a cargo bed. While, in our heads, this might have been a bit too much, the same looks rather appealing in the render. It gets essential accessories for a dedicated off-roader too. Case in point is the roof-mounted lights that give it a much-rugged look. 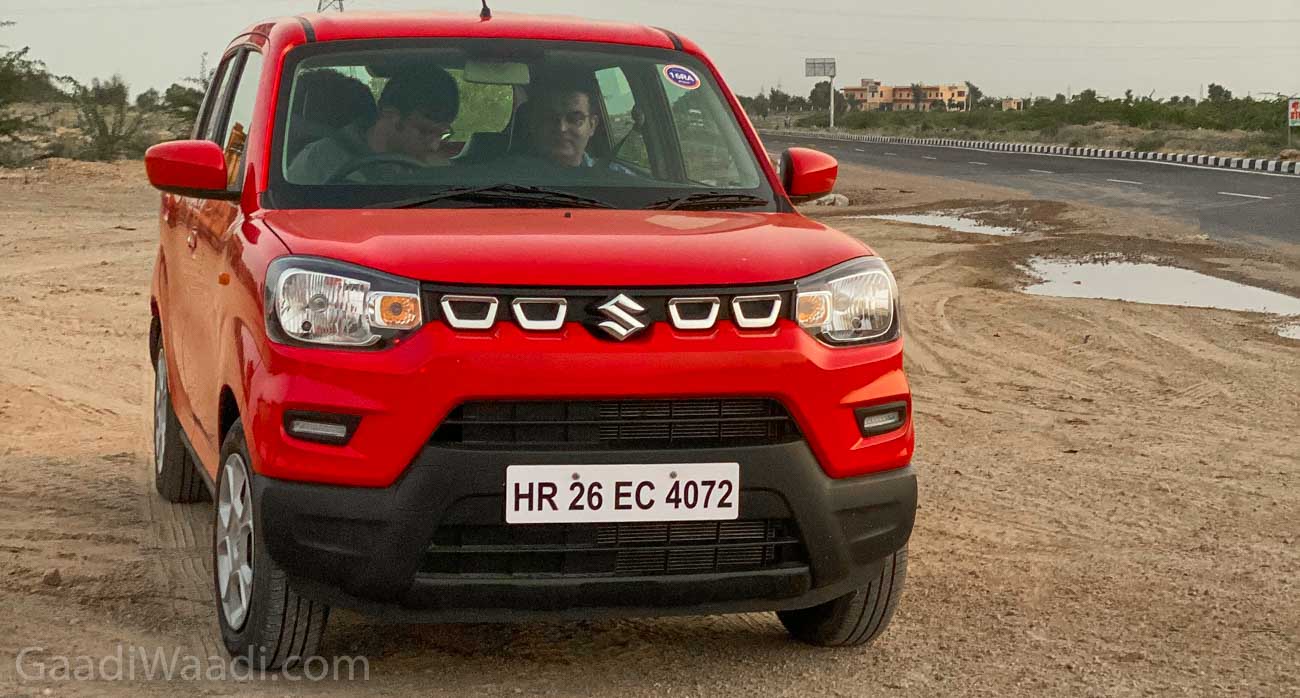 Mechanically, The S-Presso is powered by Maruti Suzuki’s K10 engine that delivers 67bhp and 90Nm of torque. The engine can either be availed in a 5-speed manual transmission or an AMT.