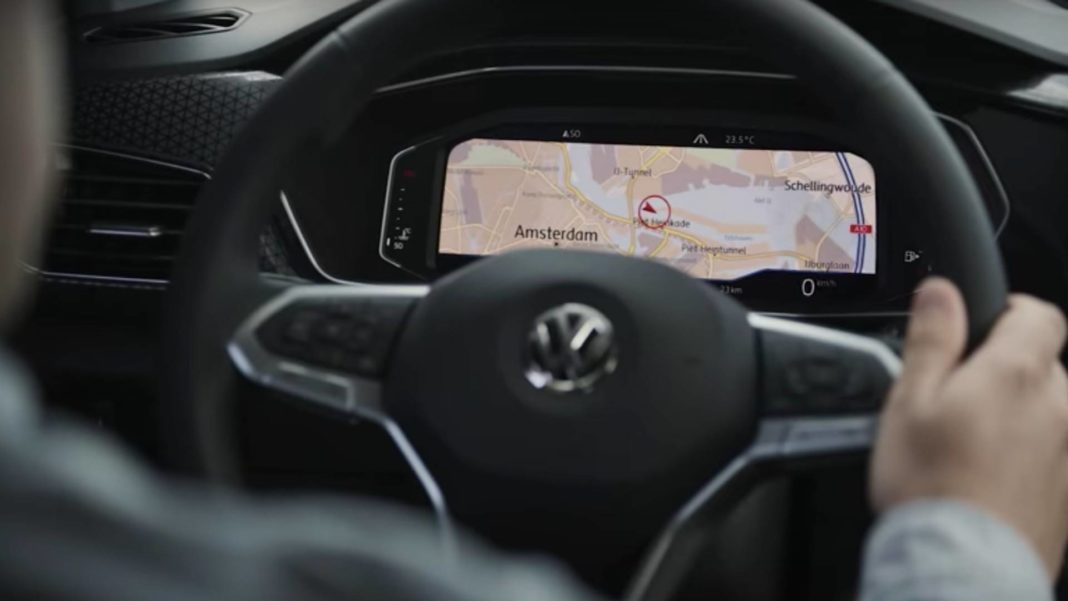 A new teaser video gives us a glimpse of the interior of the new VW T-Cross, an upcoming small SUV that will rival the Hyundai Creta in certain markets

The VW T-Cross is one upcoming Volkswagen vehicle that has been making a lot of news of late. The small SUV, which will be underpinned by the latest generation Polo in the European market, will be revealed on October 25 this year. Volkswagen has already been teasing its upcoming model in various image and video teasers and the new video throws light on some more details.

The VW T-Cross has been described as ‘cool’ in its teasers and the latest video clip gives us a glimpse of the SUV’s large cargo area. Going by the video, the interior of the new SUV looks quite spacious and should be quite airy. The practical cabin should help the new model impress the target audience.

Like the Polo hatchback, the car it is based on, the VW T-Cross features the same all-digital instrument cluster along with a similar interior layout. The latest video also reveals three features that weren’t seen before. The new SUV will be offering a wireless phone charger positioned near the centre console. This is a good news as most premium smartphones now support wireless charging.

Another highlight of the teaser video is the infotainment system of the new VW T-Cross. The multimedia unit will be powered by Beats Audio system, which means the aural experience should be quite high. 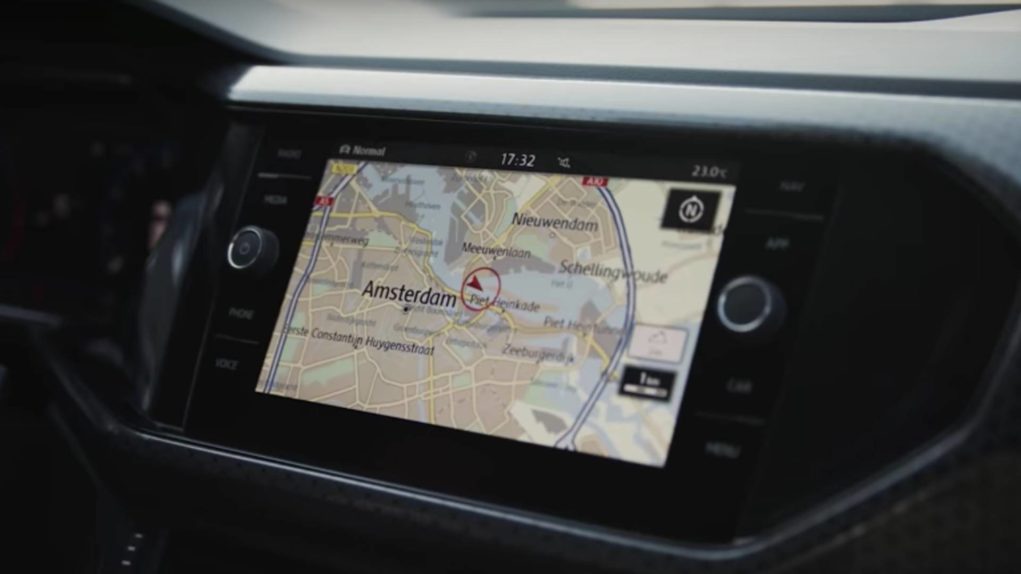 The third interesting bit about the SUV’s teasers are the words – “I am intuitive”, which is in line with the earlier teasers that said “I am cool” and “I am practical.” While it’s tough to point out what the manufacturer exactly wants to hint at, it looks the new SUV will offer navigation assistance.

The public debut of the new VW T-Cross is hardly three weeks away. The grand reveal of the new Hyundai Creta-rival will help us find answers to all of our questions about Volkswagen’s most promising upcoming model of recent times.