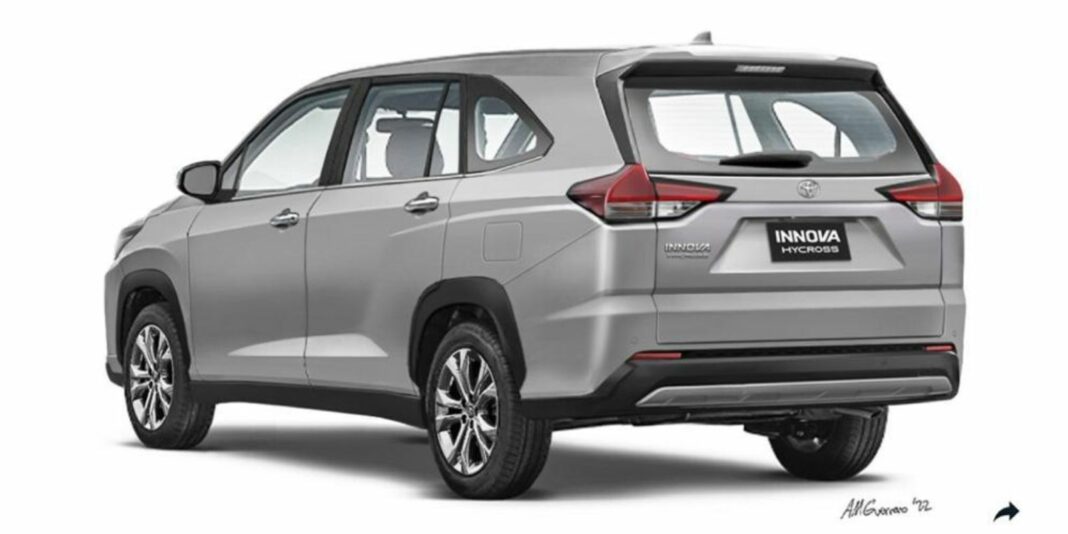 Toyota Innova Hycross will more likely have its prices announced in January in India; will be more premium than the Innova Crysta

Toyota will unveil the new generation Innova in Indonesia in the coming days and it will make its India debut on November 25 officially. The Indonesia-spec Innova dubbed the Zenix will have several commonalities with the India-bound model, which will be called the Innova Hycross due to its hybrid nature. The premium MPV is undoubtedly one of the most highly anticipated Toyota models in recent times.

The Toyota Innova Hycross will be more advanced than the existing Innova Crysta and they will co-exist in the domestic portfolio. With the diesel version of the Innova Crysta discontinued and the Hycross will be equipped with a strong hybrid powertrain, the MPV will have a petrol-only range for the first time. Compared to the Crysta, the Hycross comes with a number of updates inside and out.

It will be offered in multiple seating configurations in an expansive range catering to a wide band of consumers. It is underpinned by Toyota’s modular TNGA-C platform as the monocoque construction could improve the overall rigidity and handling characteristics of the MPV. More importantly, it will make the Toyota Innova Hycross a front-wheel drive model ditching the RWD configuration. 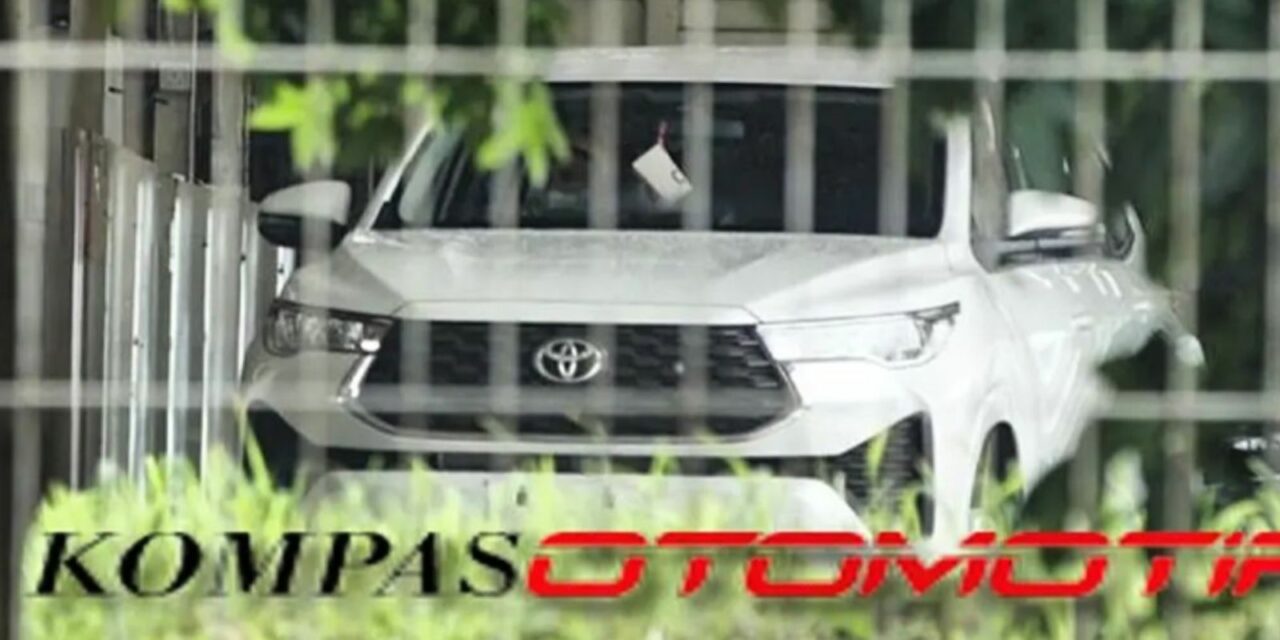 The premium MPV will also spawn a Maruti Suzuki derivative sometime next year. The prices of the Innova Hycross will likely be announced at the 2023 Auto Expo in January and it will boast a more upmarket interior as well. It will have similarities with the Voxy sold internationally and will feature a layered dashboard, touch-sensitive controls for climatic operations, a new steering wheel and a centre console. 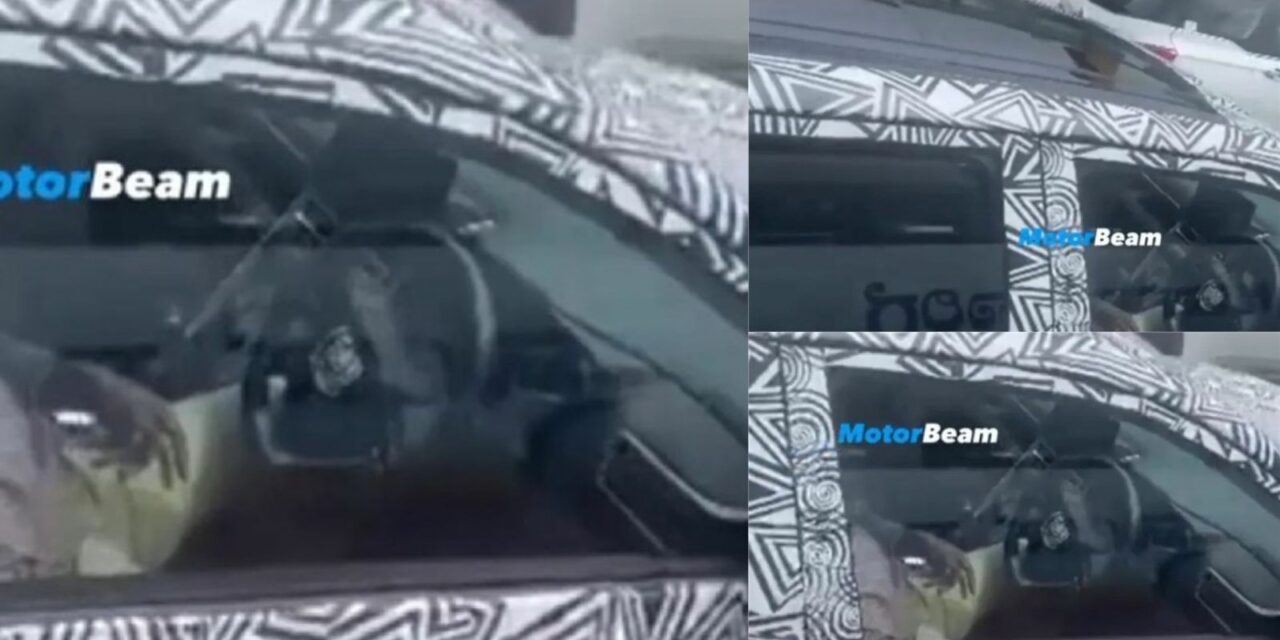 The equipment list will comprise the Toyota Safety Sense suite of ADAS-based driver-assistive and safety features along with multiple airbags, a panoramic sunroof, a wireless charging facility, a cooled glovebox, powered seats, ottoman function for middle-row captain chairs, 360-degree camera and so on.