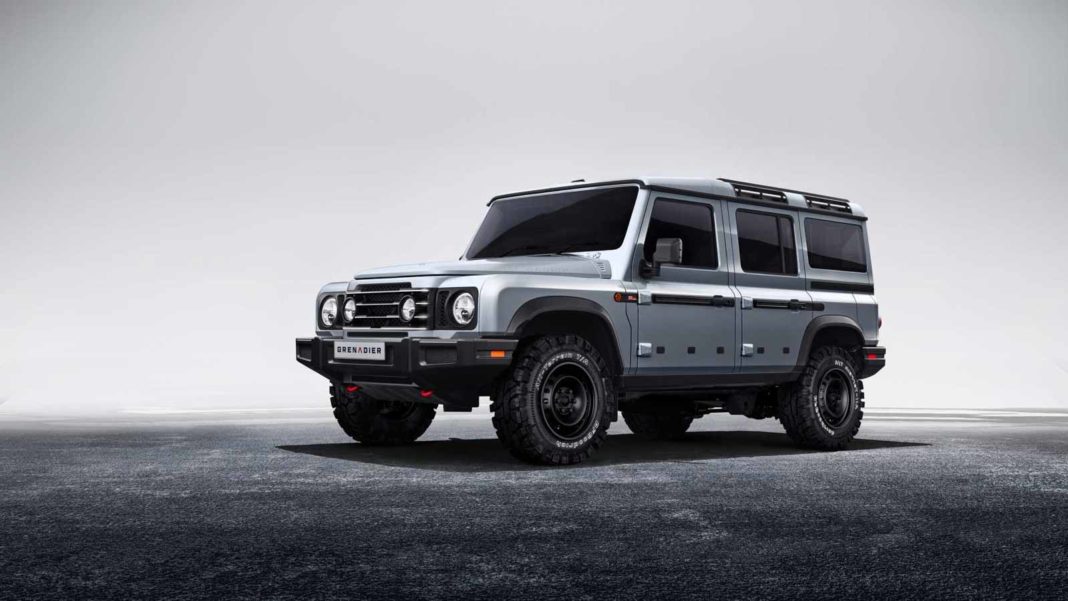 Ineos’ first production car to go on sale will be the Grenadier, which will initially be launched as an ICE vehicle, and a hydrogen powertrain will be introduced later

The British chemical company Ineos has signed an agreement with the Korean carmaking giant Hyundai to work together on hydrogen fuel cells, which will be made use by Ineos for its new off-road vehicles. This deal could also mark the entry of Ineos in the car industry, and its first offering will likely be the ‘Grenadier’.

The deal between Hyundai and Ineos will possibly lead to Hyundai buying hydrogen from the chemicals group for its hydrogen fuel cell cars. In exchange, Ineos may purchase Hyundai’s fuel cell technology which will help the British chemical company produce hydrogen powered cars.

Both the companies will together work on developing a reliable supply of hydrogen in Europe. Talking about the Grenadier, the off-roader will first be introduced in the market as an ICE vehicle in early 2022. However, Ineos also plans to produce a cleaner version of the car which will emit zero carbon dioxide emissions, and meet stringent environmental standards around the world with ease. 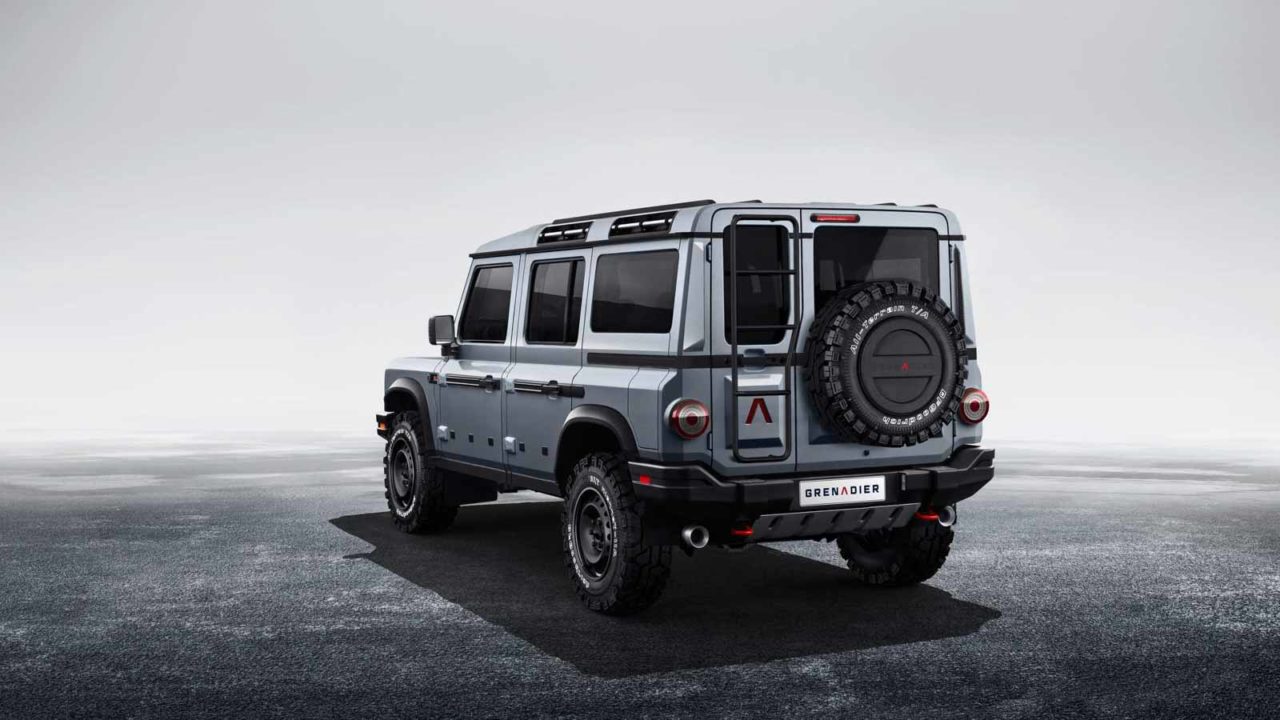 The reason for not choosing an electric powertrain instead is that the British company believes that battery electric power will not give it the rugged capabilities in areas with fluctuating electricity supply. Sir Jim Ratcliffe, the founder of Ineos and one of Britain’s richest people, is said to have invested millions in developing Grenadier.

Talking about the Grenadier, Ratcliffe went to the extent of trying to buy the rights to keep building the original Land Rover Defender. However, Jaguar Land Rover rejected the idea, so Ineos went ahead and created its own Defender-lookalike, and called it the Grenadier. And yes they can do that, since Land Rover had never trademarked the Defender’s shape. 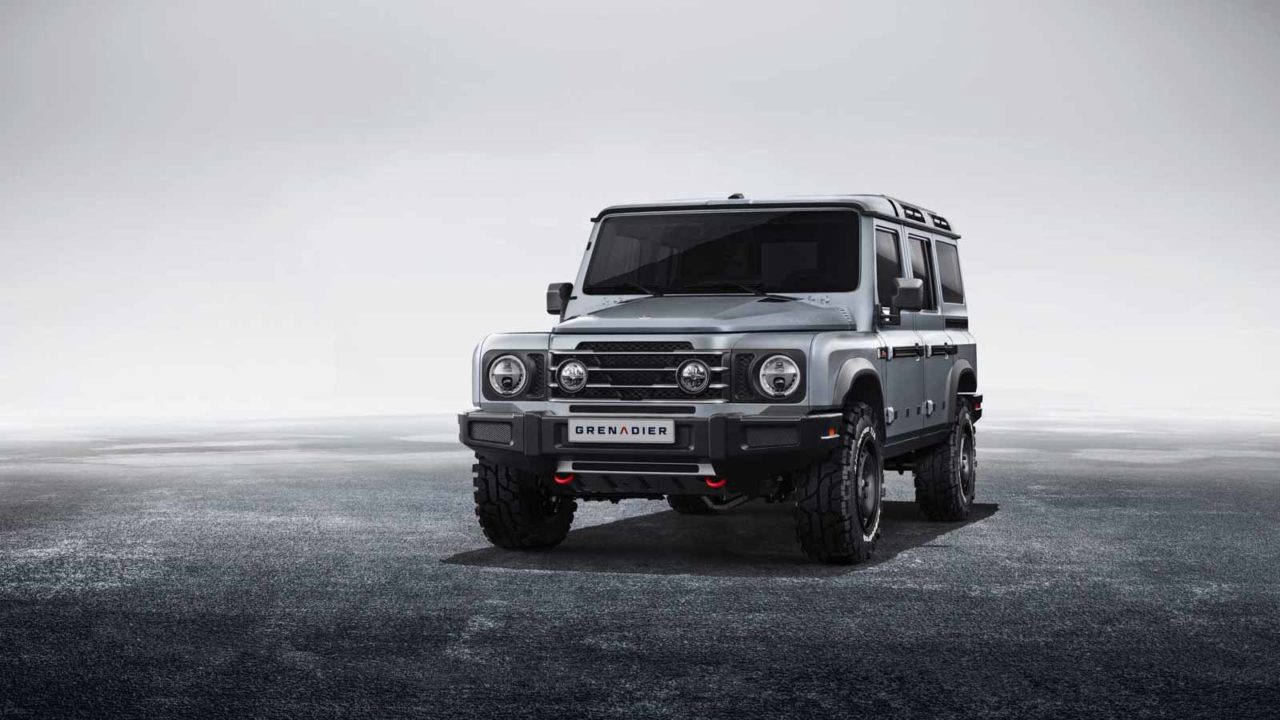 Under the MOU signed on Monday, Ineos and Hyundai will “jointly investigate opportunities for the production and supply of hydrogen as well as the worldwide deployment of hydrogen applications and technologies”. The production of the Grenadier is due to start in December next year.