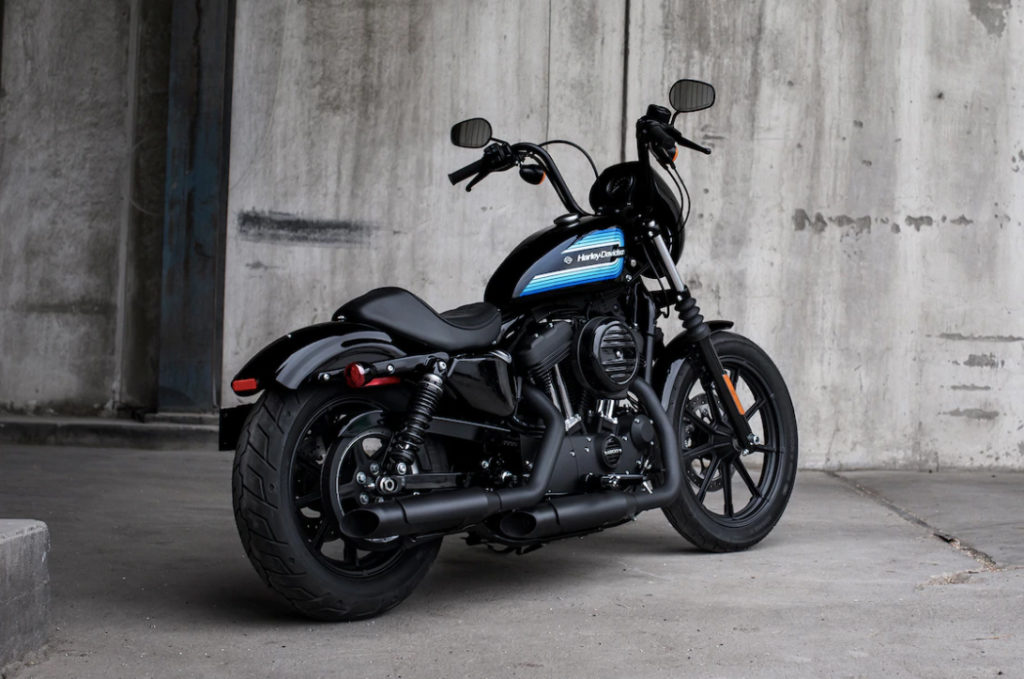 In a heart wrenching news, one of the leading woman bikers in the country has lost her life in a tragic road accident. Veenu Paliwal perished in a road crash at Madhya Pradesh’s Vidisha district yesterday evening.

The 44-year-old hailing from Jaipur was on a country wide tour with fellow biker Dipesh Tanwar on her Hayley Davidson motorcycle. She swerved off the road near Gyaraspur, about 100 kilometres from the capital city of Bhopal.

Veenu Paliwal was succumbed to death after suffering injuries in the accident despite being rushed to a primary health care initially and then to the district hospital. Police said the doctors had declared her dead upon arrival.

She started riding from Lucknow to Bhopal on Monday and on her way the fatal crash occurred. She was well-known for being a Harley Davidson rider spending time behind the legendary motorcycles for so long.

It was said to be a high-speed accident as the protective gears wouldn’t defend her. A post-mortem would have been conducted this morning. The dauntless Veenu Paliwal was planning on making a documentary about her motorcycle journey across the nation.

She learned motorbike riding in her college days before marrying a man who wouldn’t let her pursue the passion. Divorced last year, she was mother of two children. All our thoughts and condolences go to her family and everyone involved.

Paliwal rode 17,000 kilometres since November and planned to reach 50,000 km in a year, before updating to a Harley Davidson Road King. Her demise is a shocker for the up and coming female riders in the country and to the whole of Harley Davidson fraternity. Her legacy will be revered and forever be immortal.