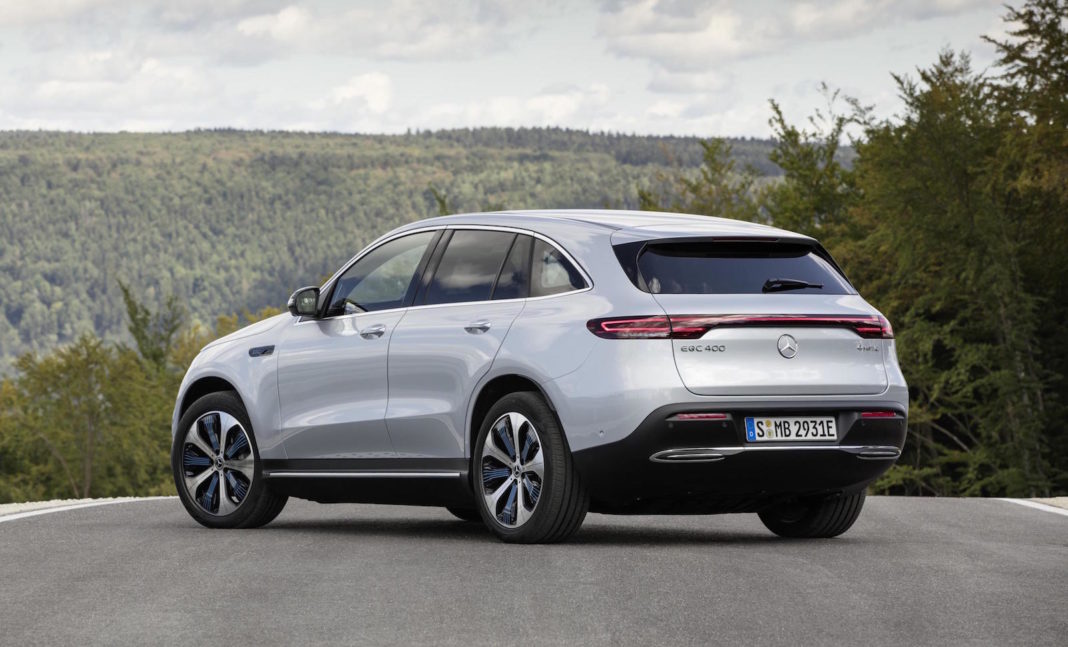 Mercedes EQC is looking all set to launch in India and become the first-ever luxury electric SUV in the country, with its prices expected to start over Rs 1.25 crore (ex-showroom)

It has come to light that the local launch of the Mercedes EQC could be merely weeks away from us. This piece of information comes from none other than Martin Schwenk, MD and CEO, Mercedes-Benz India Limited. It must be noted here that the EQC was first introduced to the world in September 2018 and was being expected to launch here by the end of last year.

However, the Mercedes EQC didn’t launch in India last year, though the company did hold a private showcase of the vehicle in January this year. Back then, the carmaker even announced that it had plans of launching the vehicle in our country in April. However, as you must have understood, the unfavourable circumstances have resulted into a delay in the introduction of the vehicle.

In essence, the Mercedes EQC is nothing but an electric-powered Mercedes GLC, albeit, with enough cosmetic updates to help you easily differentiate one from another. The pure electric SUV is available in just 400 4MATIC variant, which features two electric motors at front and rear axles. This arrangement helps the e-SUV benefit from an all wheel drive configuration. 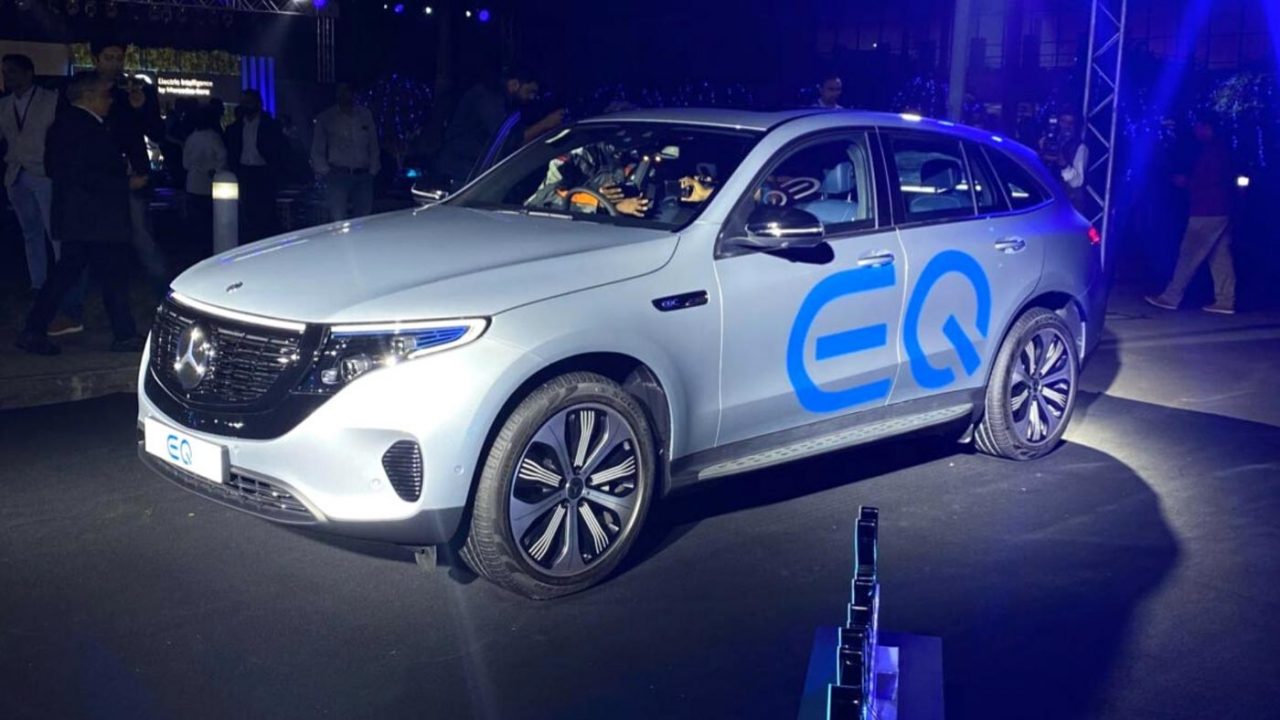 The two electric motors have a combined power output of 300 kW (408 PS) and a peak torque of 765 Nm. The EQC is capable of sprinting from 0 to 100 kmph in just 5.1 seconds and hit an electronically limited top whack of 180 km/h. The electric motors get their juice from an 80 kWh lithium-ion battery pack that weighs 652 kg. The e-SUV has a driving range of up to 417 km as per the WLTP cycle.

The Mercedes EQC is manufactured at the company’s Bremen-based production facility in Germany. It will come to us via CBU route and could cost a bit more than INR 1.25 crore (ex-showroom). The Mercedes EQC won’t have any direct rival in India as it will be the first-of-a-kind offering in its segment.